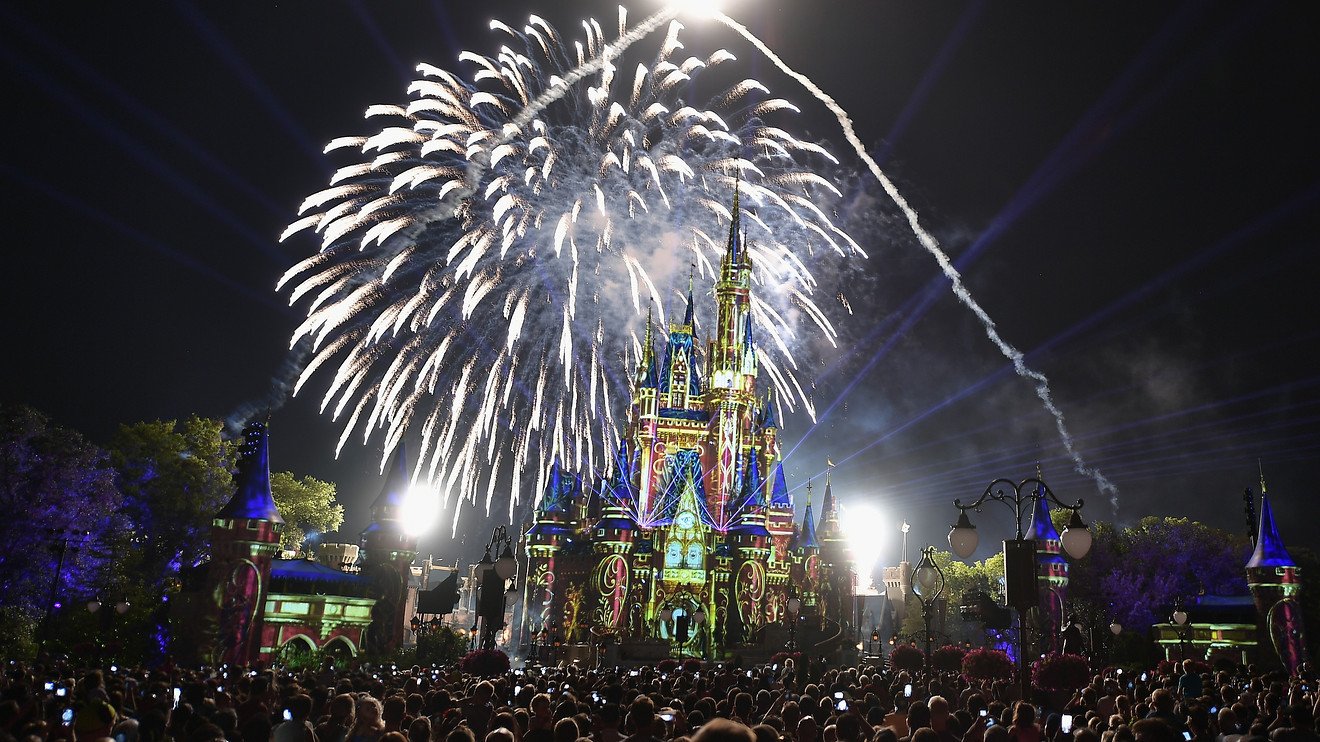 When Disney DIS, announced its plans to reopen its theme parks at Walt Disney World in Florida later this summer, officials warned travelers of changes to theme park operations.

But now the company has gone further, cancelling dining reservations and other perks. And Disney fans say theyâ€™re reconsidering their theme-park vacations as a result.

Earlier this week, Disney announced that it plans to begin reopening its four theme parks in phases starting July 11. When Walt Disney World resumes operations, guests can expect many changes to their experience â€” from being required to wear face masks and undergo temperature screenings to no meet and greets or parades.

But now Disney announced more changes to its theme-park operations as it works to revamp the parks to adhere to social-distancing protocols in light of the coronavirus pandemic.

Disney said in a blog post Thursday that it will temporarily be pausing any new theme park ticket sales or hotel reservations in order to â€œfocus on guests with existing tickets and reservations.â€ Disney had previously announced that guests will need to reserve a day to visit the theme parks if they wish to gain admission, in addition to purchasing a ticket. The company is limiting the capacity in its theme parks to reduce crowding.

â€œExisting ticket holders and annual pass holders will be able to make a theme-park reservation before new tickets are sold; we will be reaching out to these guests soon to provide additional details,â€ Disney said. â€œWe will resume new sales of tickets and Disney Resort hotel reservations after that period of time.â€

Donâ€™t miss:Half of all Americans are canceling their summer vacations â€” what to expect in refunds from cruise lines, hotels and airlines

The company said it will eventually reopen reservations, but will only allow them to be made within a 60-day booking window. Guests who had reservations will be given priority.

Because of the capacity constraints at its restaurants, Walt Disney World cancelled all dining plans for the foreseeable future, the company added. With the dining plan, guests can pre-pay to lock in a certain allotment of credits they can use to pay for meals during their stay.

Disney also runs a popular â€œfree diningâ€ promotion, where guests get the dining plans for free if they book packages including stays at Disney-owned hotels. Those plans were also cancelled as a result of this change.

Disney did not return a request for comment regarding what guests affected by these changes can expect in terms of refunds or compensation. In the blog post, the company said it was reaching out to affected visitors with more information.

Other perks Disney said will be paused temporarily include reservations for behind the scene tours. Additionally, Disney has cancelled FastPass+ reservations, which allow visitors to schedule a time to ride popular attractions without waiting in line.

Also see:This mother took her family on a $ 2,200 vacation to Disney World â€” for free

â€œThe FastPass+ service will be suspended for the time being as we plan to use additional queue space to manage capacity at our attractions and maintain physical distancing,â€ the company said.

The theme parksâ€™ operating hours were also reduced for the period after the reopening, and the company will not be running its popular â€œExtra Magic Hoursâ€ perk where guests staying at Disney-owned or affiliated resorts get extra time to spend in the theme parks.

â€œWe understand how much excitement, thought and time goes into planning a Disney vacation and realize some of these changes may be disappointing,â€ the company said.

Indeed, many people have posted on the Disney Parks Blog and Twitter TWTR, expressing their displeasure with these and other operational changes Walt Disney World has instituted in light of the viral outbreak.

â€œWhile I understand that these changes are probably a work in progress, eliminating the dining plan is probably going to be a deal breaker for us,â€ one person commented on Disneyâ€™s blog post. â€œWe were supposed to be there for a â€˜once in a lifetimeâ€™ multigenerational family trip for Easter. That obviously was canceled so we rescheduled for August, but I donâ€™t think we will keep that reservation especially with all the on-property â€˜perksâ€™ being eliminated.â€

Another person said the elimination of these perks â€œnegates all advantagesâ€ to staying at a Disney-owned hotel, other than the free transportation between lodging and the parks. â€œWhy on earth should I keep my hotel reservation for Boardwalk Inn when I can stay somewhere else as nice for far less money?â€ the person said.