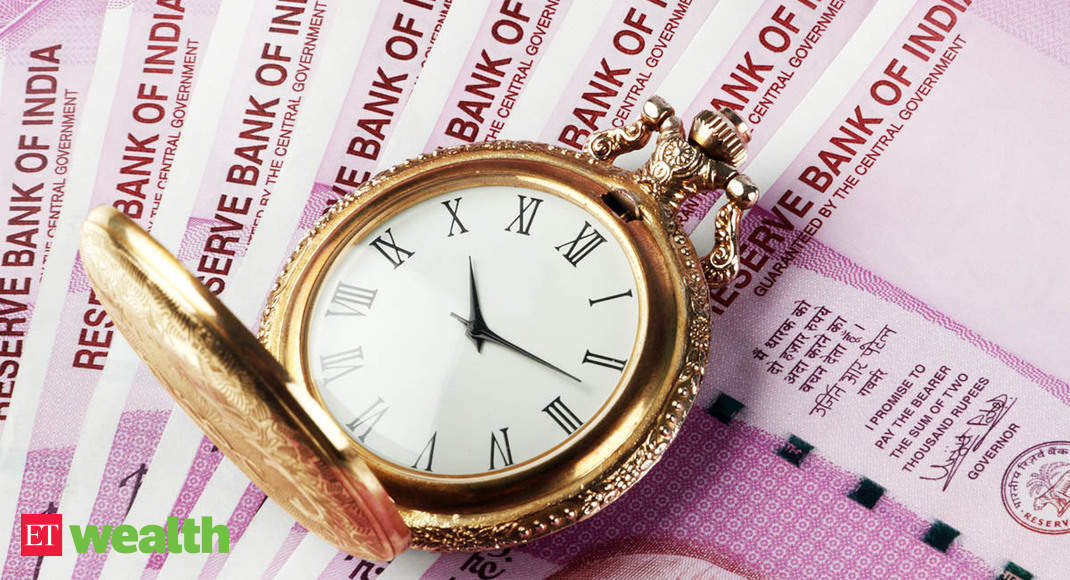 Mumbai: Nationalisation of banks was a turning point in the history of Indian banking. Half a century later, we are awaiting the next one.

It’s not the government’s likely privatisation but what the Supreme Court bench decides over the payment of compounded interest to banks when the Reserve Bank of India has granted a moratorium on payments.

The court is hearing a petition by one Gajendra Sharma challenging interest payments during moratorium when the national lockdown to fight Covid-19 has frozen businesses.

After the central bank argued against it saying it could destabilize the financial system and interest amounting to Rs. 2.01 lakh crore is at stake, the lordships have sought the government’s view.

While hearing the petition, Justice Sanjay Kishan Kaul remarked “these are not normal times,” ET reported. Justice M.R. Shah observed that the government was on one hand offering moratorium and on the other offering nothing on interest. “It is detrimental.” Justice Ashok Bhushan identified two issues in the case â€“ loan moratorium and interest on interest.

It is a reasonable to argue on how does one repay loans or interest when the business for which it was taken could not be conducted due to a pandemic. Considering the enormity of the situation, RBI declared a moratorium on payments until August 31.

But the regulator said that interest due during the time has to be compounded and can be distributed over a period of time. Why is it not forgiving interest when it gives a breather on payments?

A key issue is that the money banks lend to businesses to build factories and individuals to buy homes and cars doesn’t belong them. The money belongs to depositors. The deposits are savings of wage earners and pensioners, including retired policemen, teachers, bureaucrats and judges. Despite falling interest rates, a significant majority of Indians still keep their nest egg with the banks.

Banks work on the simple principle of taking money from savers and lend to those who are in need. It’s a well-oiled cycle as long as it rolls on. What if borrowers don’t repay? Just rewind a few months back and replay the visuals of teary eyed widows and neighbourhood shopkeepers in front of the Punjab and Maharashtra Co-Operative Bank branches to get their money back.

Letting banks charge compounded interest is unreasonable is the argument. “They are saying that profitability of banks is prime,” argued the petitioner’s lawyer. “Should banks earn, and the rest of the country go down under?”

One is bank’s profit that goes to shareholders and the other is its obligations to depositors. Every penny of interest earned is not profit, only a part of it is. A substantial chunk of interest that borrowers pay goes as interest payments to depositors. When interest is waived off, how does the bank pay its depositors?

Let alone a bank scrapping interest payments to depositors, just a feeling that a bank may not be able to do so could jeopardise the institution as it happened recently with some private lenders.

Are banks really making money hand over fist? The health of the banking industry has been fragile even before Covid-19 struck. Years of bad business practices led to enormous defaults, prompting Indian banking to be crowned the worst. The industry incurred a loss of Rs 32,438 crores in fiscal 2018, data from the RBI show. In fiscal 2019, the aggregate loss was Rs. 23,397 crore. The Government had to invest about Rs. 3 lakh crores in the past few years to keep many of the banks afloat. So much for the profitability of Indian banks!

Banking is a fine balancing act of managing borrowers and depositors. It is essential to recognize that both constituents are here to earn profits and not do charity. If there is a disturbance to this equation, the fallout could be more damaging to the economy in the long term. What if savers begin to favour gold and real estate over bank deposits?

“Many things which seem simple and which work well when firmly established, are hard to establish among new people, and not very easy to explain to them,” writes Walter Bagehot in Lombard Street, the Bible of banking. “Deposit banking is of this sort. Its essence is that a very large number of persons agree to trust a very few persons, or some one person. Banking would not be a profitable trade if bankers were not a small number, and depositors in comparison an immense number.”

Bagehot goes on to write, “but to a great number of persons to do exactly the same thing is always very difficult, and nothing but a very palpable necessity will make them on a sudden begin to do it. And there is no such palpable necessity in banking.”

The court is scheduled to hear the matter on June 12.

(Disclaimer: The views expressed by the author are his own)