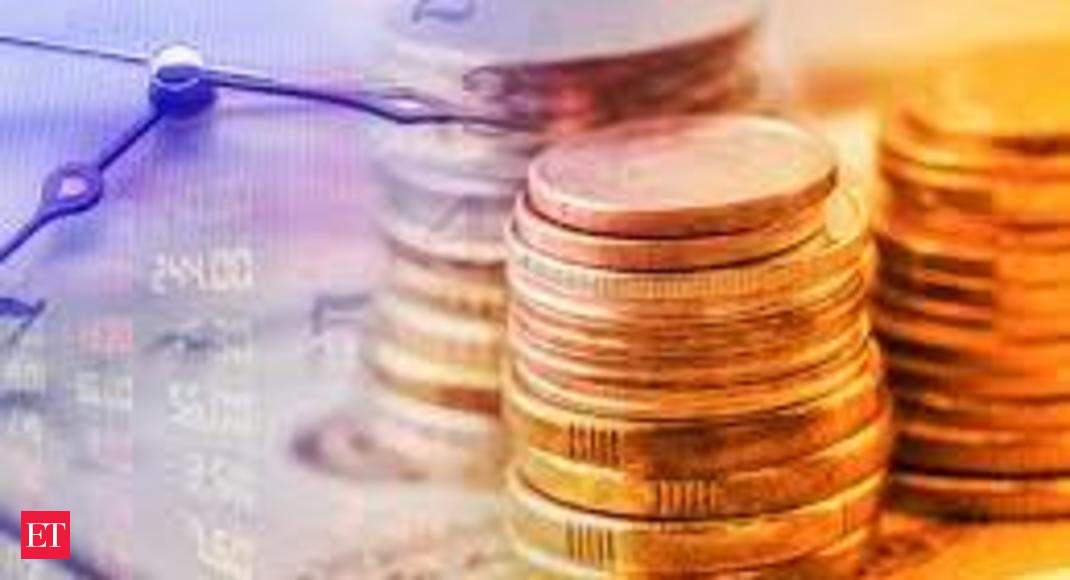 Venture investment activity continued its southward journey for April as well, declining 73 per cent to USD 881 million (about Rs 6,632 crore) as compared to the year-ago period, and there was no commitment from investors in India-focused funds, a report said on Wednesday. Exits by private equity and venture capital funds plummeted to a 70 month low by volumes at USD 117 million in five deals, EY, a consultancy firm, said in the report.

It can be noted that the COVID-19 pandemic and the ensuing lockdown has virtually chilled all economic activity, and with aspects like social distancing and the threat of newer waves in the future has put question marks.

“Though the Indian Government has begun the phasing-out of the lockdown and announced graded relaxation of mobility restrictions, economic activity is far from being back to normal. With major economic centers around the country being classified as ‘red zones’, business activity recovery is expected to take time,” its national leader for private equity services Vivek Soni said.

He said Private equity and venture capital (PE/VC) investors would continue with the ‘wait and watch’ approach as uncertainty around business continuity, sales forecasts, supply chains and valuations persists.

Soni added that there were no fresh LP (limited partners) commitments made either towards India dedicated funds in April.

For April, it was the low in value start-up deals which helped the overall activity with USD 347 million invested in 44 transactions, it said.

On the positive side, the larger, well capitalized funds have started formulating strategies to take advantage of opportunities and are scouting for investment ideas and the large FDI deals announced by Jio Platforms with Facebook, Silverlake and Vista Partners are expected to boost sentiment, it said.

Like in March 2020, there was only one large deal of greater than USD 100 million in April. This was PE major KKR announcing a buyout of five solar assets of 317 MW capacity from Shapoorji Pallonji Infrastructure for USD 204 million, the firm said.

From a sectoral perspective, infrastructure sector (USD 208 million across two deals) emerged as the top sector due to the large buyout of solar assets by KKR, followed by financial services (USD 168 million across eight deals) which had the large PIPE (private investment in public equity) deal where GIC invested USD 99 million in Bandhan Bank and e-commerce (USD 145 million across 10 deals) which saw some big investments in the hyperlocal delivery of food/essential services companies – Swiggy and Bigbasket.

There was no fundraise recorded in April 2020, making it the first time since August 2016 that we are witnessing a month in which Nil India dedicated funds have been raised, the firm said, adding there has been a precipitous decline in India dedicated fundraises since USD 742 million was raised in January 2020.