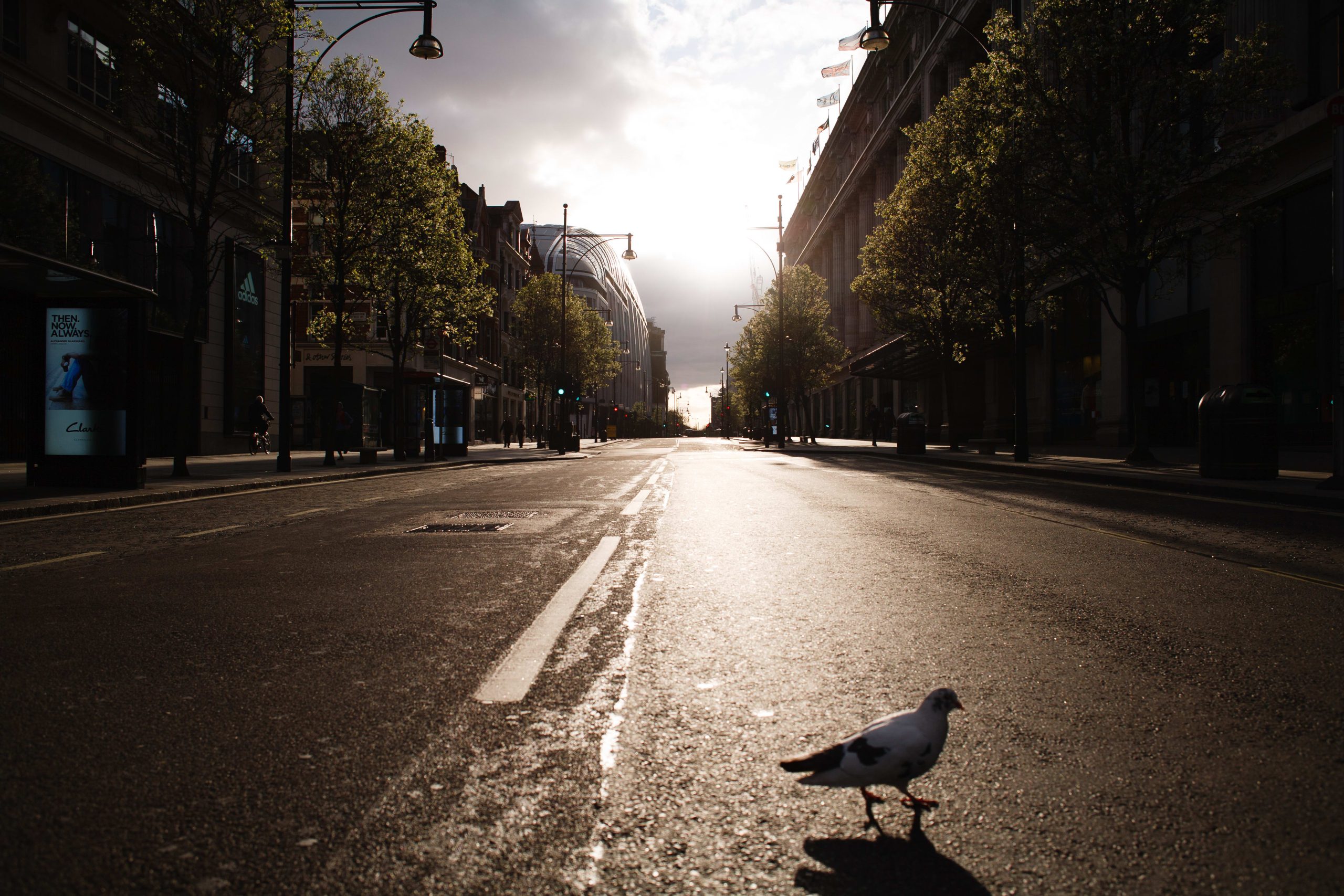 It represents the biggest monthly fall since the series began in 1997, according to the Office for National Statistics (ONS). However, the March reading was still above analyst expectations of a 7.2% decline.

It tipped U.K. GDP into a contraction of 2% for the first three months of the year, quarter-on-quarter, according to the ONS figures, although this was better than the 2.5% expected by analysts.

Prime Minister Boris Johnson announced nationwide lockdown measures from March 23 in a bid to curtail the spread of the coronavirus, which has now infected more than 227,000 people in the country. Johnson this week unveiled a plan for the phased easing of measures over the coming months.

This would be the sharpest annual downturn since 1706, according to historical Bank of England data. Given the assumed relaxation of social distancing measures, however, the BOE expects the fall in GDP to be temporary and followed by a rapid recovery.

“Second-quarter figures that cover a much longer period of lockdown will obviously be far worse,” Gimber commented Wednesday morning.

“Yesterday’s decision to extend the furlough scheme is in line with the government’s aim to hold the economy in ‘suspended animation,’ in the hope that lasting scars to the labor market can be minimized.”

He added that while economic activity should improve from the second half of 2020, the expected rebound is likely to be “very gradual” and will still leave GDP levels at the end of 2021 below where they finished 2019.