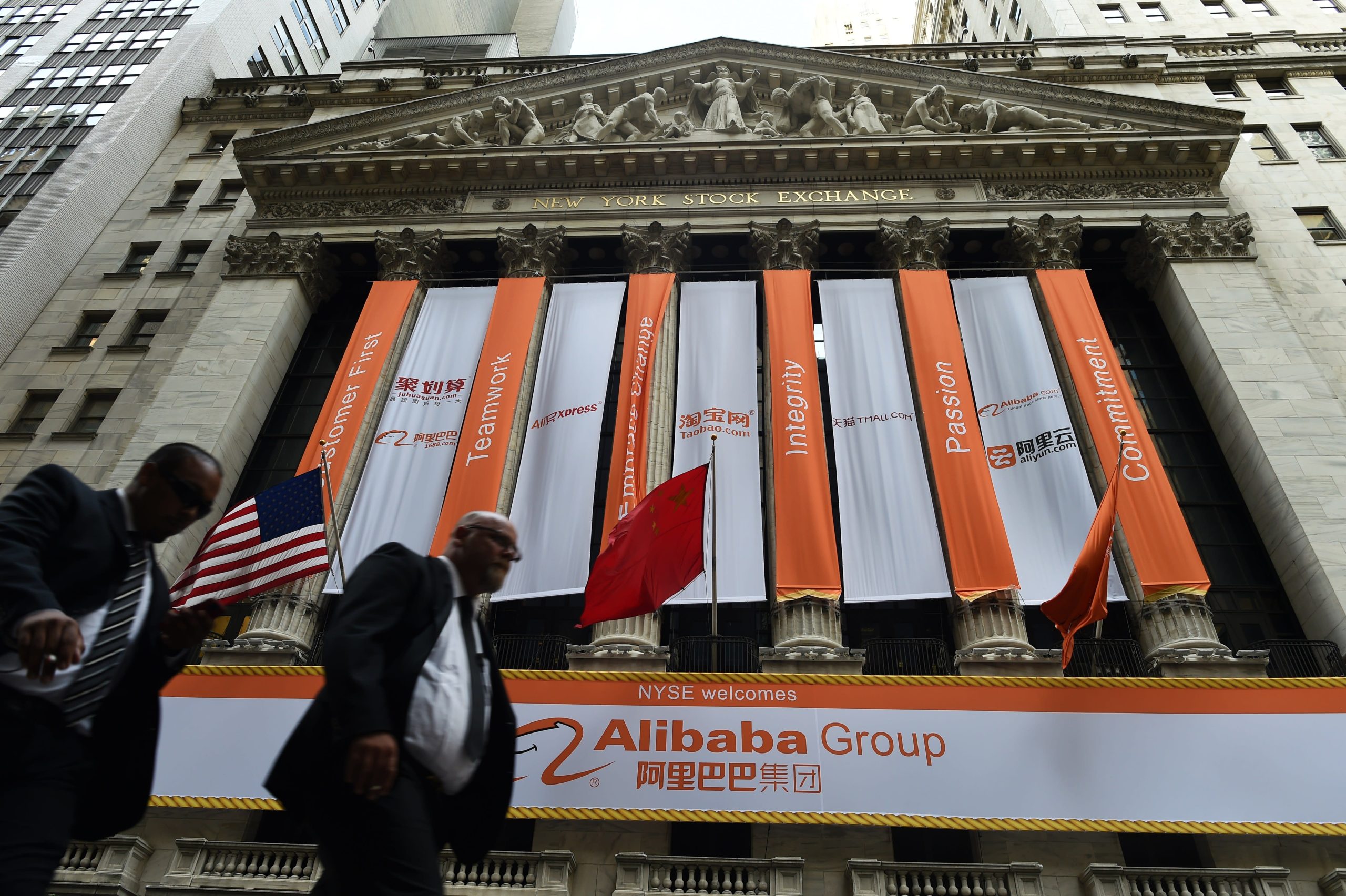 A new bill that targets Chinese companies listed on U.S. exchanges could not only “backfire” on American investors, but also hurt Wall Street â€” which will lobby against the legislation, a Harvard professor told CNBC on Tuesday.

Amid a tide of anti-China sentiment stateside, the U.S. Senate last month passed a bill that could essentially ban many Chinese companies from listing their shares on U.S. exchanges, or raising money from American investors.

It would require those companies to certify “they are not owned or controlled by a foreign government,” and be subjected to audits by U.S. regulators for three consecutive years. If not, they would be banned from trade on the exchanges.

I think in terms of protecting American investors, this bill if it becomes law, could backfire.

Jesse Fried, a professor of law at the Harvard Law School, told CNBC’s “Street Signs” on Tuesday that while the goal of this legislation is to protect American investors, he’s “not sure that this bill … will actually make American investors better off.”

He said there’s a “good chance” shares of China’s tech giant Alibaba, for example, will stop trading after three years if the bill becomes law.

“Because, in my view, it’s highly unlikely that China is going to allow inspections of audits done in mainland China,” Fried explained. “This will cause the stock prices of these firms to fall. The people controlling these firms will then be able to take these firms private at a very low price â€” to the disadvantage of American investors â€” and then re-list the firms in Hong Kong, or mainland China or elsewhere.”

“So I think in terms of protecting American investors, this bill if it becomes law, could backfire,” Fried warned.

When CNBC’s Nancy Hungerford asked what could be done to safeguard the interests of American shareholders, Fried was pessimistic:

“Unfortunately, I think that money that American investors have already paid for stocks in Chinese companies â€” especially money that’s gone back to mainland China â€” is basically money that these people may never see again. But there’s not really that much you can do to protect them at this point,” he said.

Will the bill get passed?

Fried said, however, there’s “good reason” to think the bill won’t get passed, predicting that Wall Street will oppose it. The bill has not yet been put to a vote in the Democrat-controlled House.

“Wall Street will be lobbying to try to block it, because it makes a lot of money off of listings of Chinese companies in the United States. They will probably be asserting pressure on people in the House to block the legislation from being put to a vote,” he said. “I think if it’s put to a vote, it will be very hard for people to oppose it because there’s a lot of sentiment against China.”

Anti-China sentiment has grown quickly in Washington in recent years, among both Republicans and Democrats. In the past few months, relations between the two countries have grown rockier â€“ from the trade war, to a quarrel over the origins of the coronavirus, and recently, over Beijing’s proposal of a national security law in Hong Kong.

“If the House passes it, I don’t know what Trump will do,” Fried added. “On the one hand it will be hard for him, after bashing China, to veto the law. On the other hand, Trump is very interested in maintaining the primacy of our exchanges and he’s not going to want to see these companies flee to Hong Kong or London or mainland Chinese exchanges.”

It isn’t in China’s interest to keep their companies trading in the U.S.

While Chinese companies have traditionally preferred to list in the U.S. due to the prestige, Fried said that Beijing isn’t “particularly interested” in keeping it that way.

“China’s interested in building up its own exchanges, and it would be nice for Alibaba to list shares on the Shanghai exchange, or another mainland Chinese exchange. That’s more likely to happen if they are delisted from the U.S. exchanges,” he said.