Latest News
Home /These business owners couldn’t get a forgivable loan at first. Then it was easy. 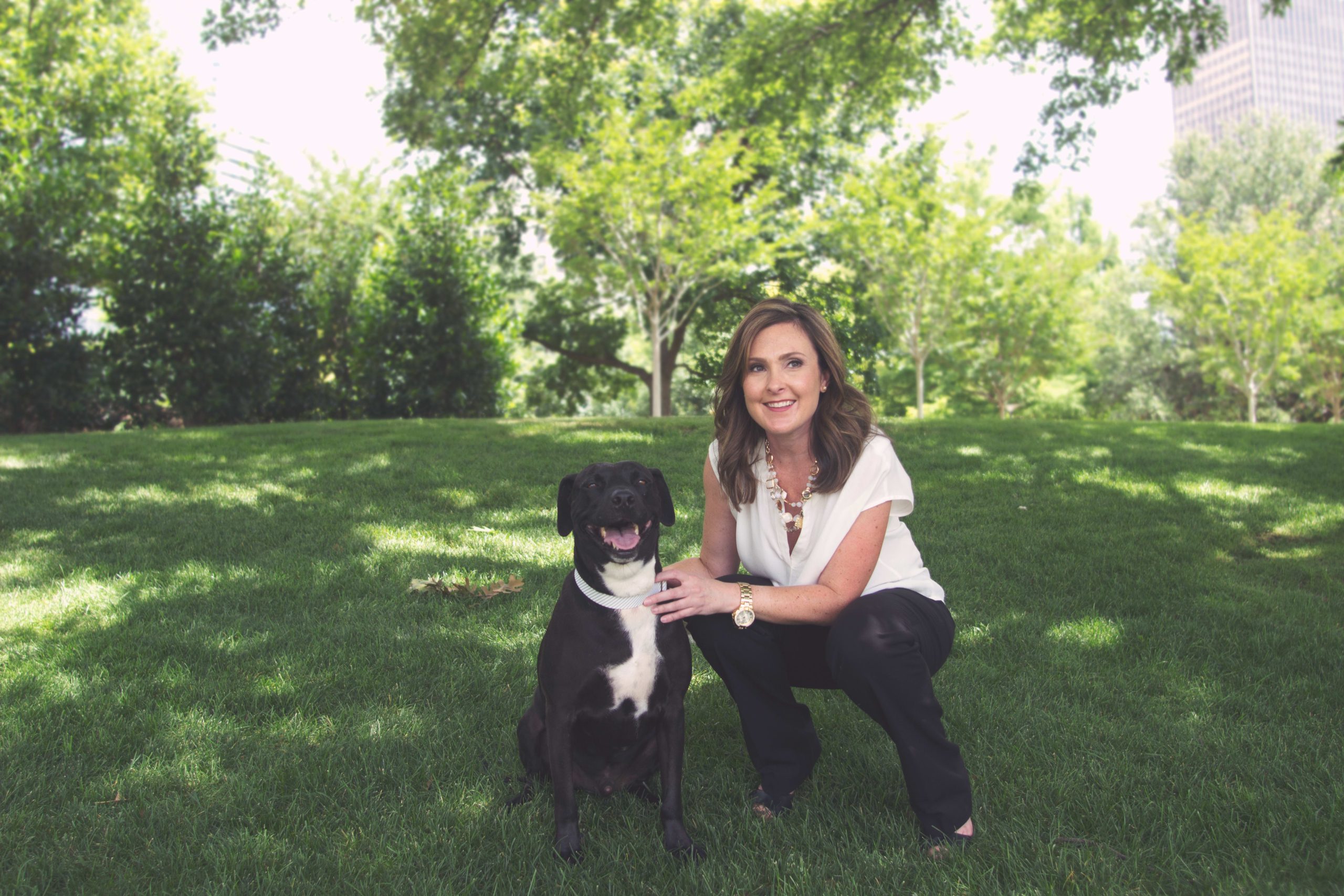 Valerie Riley, owner of LifeSquire, a company with 22 employees based in Oklahoma City, got $ 140,000 in loan funding through the second round of the Paycheck Protection Program.

A forgivable loan program that re-opened for small businesses this week has proven much less chaotic than the initial round, according to some business owners who were successful in getting funding.

“It was like night and day,” said Valerie Riley, the owner of LifeSquire, based in Oklahoma City.

Riley, whose assistant-services company has 22 employees, was shut out of the initial $ 349 billion of funding offered through the Paycheck Protection Program, created by the coronavirus relief law enacted in March.

She was stymied by weeks of delays and ill communication on the part of her accountant and the third-party loan preparation firm he had used â€” only to find out her application hadn’t even been submitted to a bank for processing by the time the money ran out.

“We had a horrible first-round experience,” Riley said.

Riley handled the application process herself in the second round and secured $ 140,000 within a day of applying at Watermark Bank, a local lender.

Judy Gatena, the CEO of REP Digital, based in Nashville, Tennessee, secured a Paycheck Protection Program loan in the second funding round. Pictured: Gatena (third from the right), REP Digital employees and clients from Raymond Corp.

For business owners who’ve secured funding, the PPP has proven to be a financial lifeline to combat the economic contagion spreading across the country during the coronavirus pandemic.

The Covid-19 health crisis has pushed states nationwide to shutter non-essential businesses and has reduced foot traffic to others amid stay-at-home orders.

The program offers up to $ 10 million in low-interest loans to businesses with 500 or fewer employees. The loans may be forgiven given certain conditions, like using the bulk of funds toward payroll costs.

In a sign of just how urgent business owners’ needs are, the program’s initial funding ran out within two weeks. It subsequently received an additional $ 310 billion infusion, for which applications opened Monday.

“It was an emotional roller coaster,” said Judy Gatena, CEO of REP Digital, a video-production company based in Nashville, Tennessee, that has six employees.

Gatena received a loan through Studio Bank, a local lender, during the second round of funding after failing the first time through Bank of America. She declined to disclose the loan amount.

“I was just like, ‘Thank goodness,'” she said. “I have employees relying on me.

“I’ve been self-funding their employment up to this point,” Gatena added.

The first-come, first-served federal loan program â€” which opened April 3, just a week after being legislated â€” was likely to be more fraught in its early days than in subsequent funding rounds, as applicants, lenders and federal officials scrambled to understand a completely new program.

And the second round hasn’t been without its own hiccups.

But in some cases, the difference between them was stark.

More from Personal Finance
Can workers collect unemployment in re-opened states?
Should you sell in this stock market?
Residents of this city received the largest tax refunds

JPMorgan Chase denied a loan to U.S. Park Pass, based in Bridgeport, Connecticut, in the first round due to an incomplete application, according to Ivo Bottcher-Yu, who co-founded the four-person company in 2018.

The company, which sells U.S. national park passes and associated merchandise, sought a loan after revenue cratered more than 90% in March as domestic and international travel all but ceased.

“We provided the [application] information to the best of our knowledge and Chase deemed it insufficient,” Bottcher-Yu said.

No one knew exactly what was needed, he added. “We talked to our accountants,” Bottcher-Yu said. “They didn’t know.”

With the updated documentation, Chase submitted the business’ second-round application on Monday to the Small Business Administration and the funds â€“ less than $ 50,000 â€“ were in hand the following day, Bottcher-Yu said.

Some business owners adopted strategies to increase the odds of success in the second round.

A common tactic saw entrepreneurs diversify applications among several lenders to increase their odds of success, according to Brooke Lively, president and founder of Cathedral Capital, which serves as a chief financial officer for small businesses.

Jenny Bradley, owner of law firm Triangle Smart Divorce, based in Cary, North Carolina, applied with three lenders in the second round: Kabbage, Lendio and Fountainhead Commercial Capital, the lender with which she’d applied in the first round.

Lendio, an online loan marketplace, matched Bradley with the lender BlueVine on Monday evening. The SBA approved her loan, for $ 105,000, by the following night for the eight-person firm.

“What changed [from the first to the second round] was me deciding I just wasn’t going to put my eggs in one basket,” Bradley said. “I cast my net broader.”