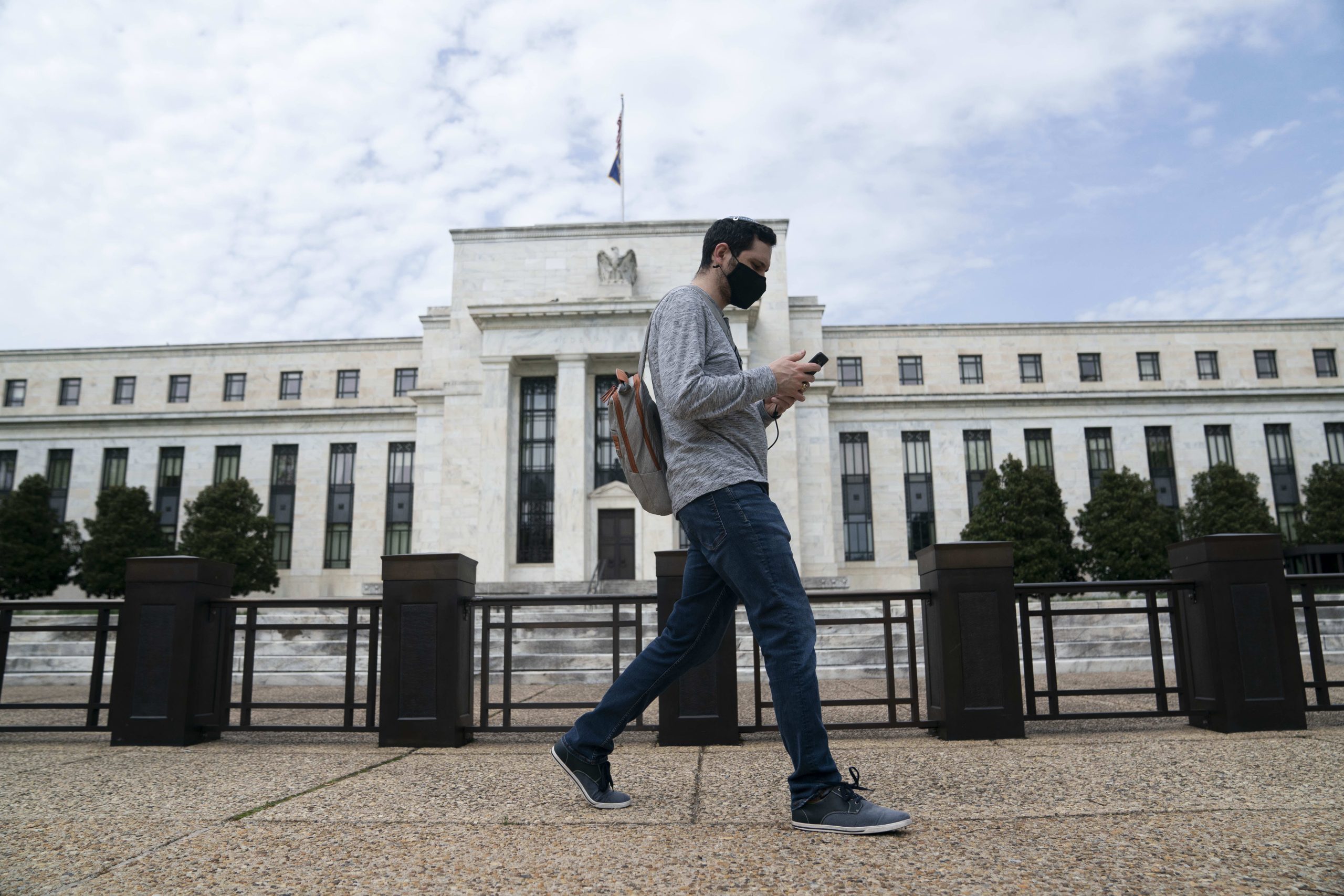 The Federal Reserve is expanding its foray into corporate credit to now buy individual corporate bonds, on top of the exchange-traded funds it already is purchasing, the central bank announced Monday.

As part of a continuing effort to support market functioning and ease credit conditions, the Fed added functions to its Secondary Market Corporate Credit Facility.

The program has the ability to buy up to $ 750 billion worth of corporate credit. Its March 23 initial announcement is largely considered a watershed moment for the financial markets, reeling from the coronavirus threat spread.

“The decision to buy a broad portfolio of corporate bonds represents a shift to a more active strategy for the secondary market corporate credit facility, rather than the passive approach originally envisioned,” said Steven Friedman, senior macroeconomist at MacKay Shields.

The move comes less than a week after a downbeat Federal Open Market Committee view on the U.S. economy in the wake of the coronavirus pandemic. Moving to a more aggressive bond-buying strategy “may also reflect the Committee’s view that the economic recovery from the ongoing COVID-19 crisis will be an extended and challenging one, with credit markets requiring extensive support,” Friedman added.

Under the latest guidelines, the Fed said it will buy, on the secondary market, individual bonds that have remaining maturities of five years or less. Those purchases will go along with the ETFs the Fed already has been buying, which are balanced toward investment-grade indexes but also include some junk bond funds that track debt which had been investment grade before the crisis but had been downgraded after.

The intent of the individual debt purchases will be “to create a corporate bond portfolio that is based on a broad, diversified market index of U.S. corporate bonds,” the Fed said in a news release.

“This index is made up of all the bonds in the secondary market that have been issued by U.S. companies that satisfy the facility’s minimum rating, maximum maturity, and other criteria. This indexing approach will complement the facility’s current purchases of exchange-traded funds,” the statement said.

Issuers must have been rated BBB- or /Baa3, depending on the agency, as of March 22, just before the Fed announced its credit facilities.

The move comes amid falling yields and far better conditions than were in place as the credit market froze up in mid-March as the pandemic caused a lockdown across a large swath of the U.S. economy. Stocks initially jumped after the 2 pm announcement and the Dow Jones Industrial Average closed up 157 points after being down more than 700 at one point.

“What it does primarily is continues to push fixed income lower and tighter and helps prop up the stock market, which is the real issue here” said Patrick Leary, chief market strategist at InCapital. “It’s a reminder to the marketplace that the Fed is here with its balance sheet and is going to deploy that balance sheet to try to support markets and market functioning.”

Rising fears of a coronavirus resurgence helped trigger on Thursday the worst one-day stock performance since the Fed announced March 23 its intention to buy corporate bonds, a step it had never taken before. Leary said some companies wanting to bring debt offerings had trouble after the rout, an indication the Fed may have heard and decided to act on.

The Fed has been deploying historically aggressive policy moves over the past three months, and Monday’s move again raised fears of overreach as the central bank helps prop up a credit market laden with “zombie” companies whose revenues don’t cover their debt payments

“I think [the bond purchases are] a mistake, because they already achieved their objective,” said Christopher Whalen, former investment banker and head of Whalen Global Advisors. “The Fed doesn’t need to get distracted. What they care about is that markets work and spreads don’t go crazy. The Fed has to realize that other than assuring that market conditions are acceptable, they really shouldn’t go diving into this stuff.”

Spreads on lower-grade corporates are back to around 3 percentage points, around where they were at the start of the crisis. Yields on Aaa-rated Moody’s debt hit 2.5% at the end of May, near their lowest since just after the end of War World II.

The Fed has yet to launch its Primary Market Corporate Credit Facility. As the name implies, that program will entail purchases in the primary market, or the direct issuers, with the Fed being the sole investor. In addition, the primary facility will target syndicated loans and bonds at issuance.

The bond announcement coincides with the Fed opening its Main Street lending facility. After several days that included substantial changes to the program’s terms, the Fed on Monday began accepting registration from lenders that want to participate in the program. The loans will be tailored to small- and medium-sized companies and can range from $ 250,000 to $ 300 million.