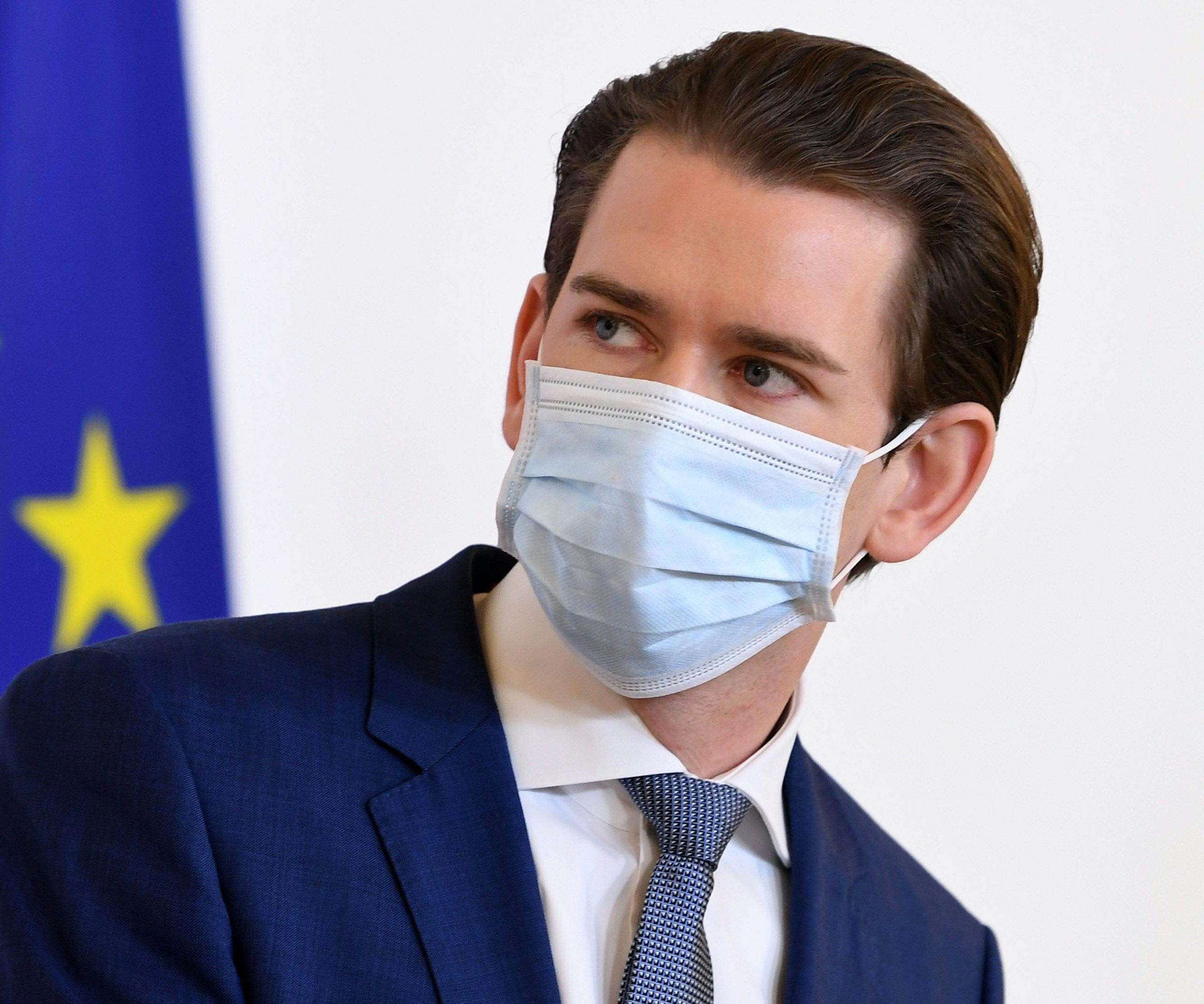 Austrian Chancellor Sebastian Kurz . Austria is one of the EU countries reluctant to accept the European Commission’s proposal tap financial markets to support the 27 economies in the covid-crisis.

The European Commission has proposed a 750-billion euro ($ 847 billion) stimulus plan to help support the region which has been battered by the coronavirus crisis. However, there are three key issues that need to be overcome first â€” meaning that governments and companies could have to wait for some time before receiving additional financial support.

The 27 EU leaders need to agree on the details of the stimulus plan before it is implemented and questions up for debate include: how much to borrow, what to fund and how to oversee it.

How much to borrow?

The negotiations come after the European Commission, the executive arm of the EU, proposed last month to borrow 750 billion euros ($ 847 billion) from public markets. Its aim is to distribute money through 500 billion euros in grants and 250 billion euros in loans to the countries and sectors hardest hit by the pandemic. However, the idea was not welcomed by every EU country.

Some nations are still against the idea of raising new debt, Karel Lannoo, chief Executive of CEPS think tank, told CNBC Monday over the phone.

The European Commission has never tapped financial markets on such a large scale before. Though most countries welcomed the proposal given how significant the shock has been for all European economies, there are at least four nations who are reluctant to take this unprecedented step.

Austria, the Netherlands, Denmark and Sweden would prefer financial support came solely in the form of loans â€” not grants â€” and without taking on common EU debt. The latter issue is controversial given that many voters worry their tax contributions will be used by governments elsewhere.

In addition, Finland is also reportedly asking for a lower amount to be borrowed and that the share of loans is increased, compared to grants.

A second hurdle is how to calculate the distribution of funds.

In its original proposal, the European Commission suggested that grants should be allocated based on a “pre-defined allocation key, which takes into account population, GDP (gross domestic product) per capita and unemployment.”

However, there is criticism that this data is backward looking and won’t necessarily show which countries have been impacted the most by the coronavirus.

“I understand the Commission wants to use already existing data, because if you wait (for more data) you can’t allocate funds urgently,” Zsolt Darvas, a senior fellow at the Brussels-based think tank Bruegel, told CNBC Monday.

However, he added that changes to the original formula “would be desirable” to make it more closely linked to the actual impact of the pandemic.

How to oversee it

Leaders will also have to decide how they will monitor the use of the funds.

The European Commission suggested member states should put together recovery plans that outline their reform and investment priorities until 2024. This would then help European institutions track what the recovery money is being spent on.

In the past some countries, such as Hungary and the Czech Republic, have been accused of allegedly misusing European money.

“There is always the risk of misuse,” Darvas said over phone, but added that the European Commission had enough mechanisms to monitor the situation.

The 27 heads of state will discuss the 750 billion euro plan next week, but this is expected to be a preliminary meeting with another high-level discussion needed in the summer months.