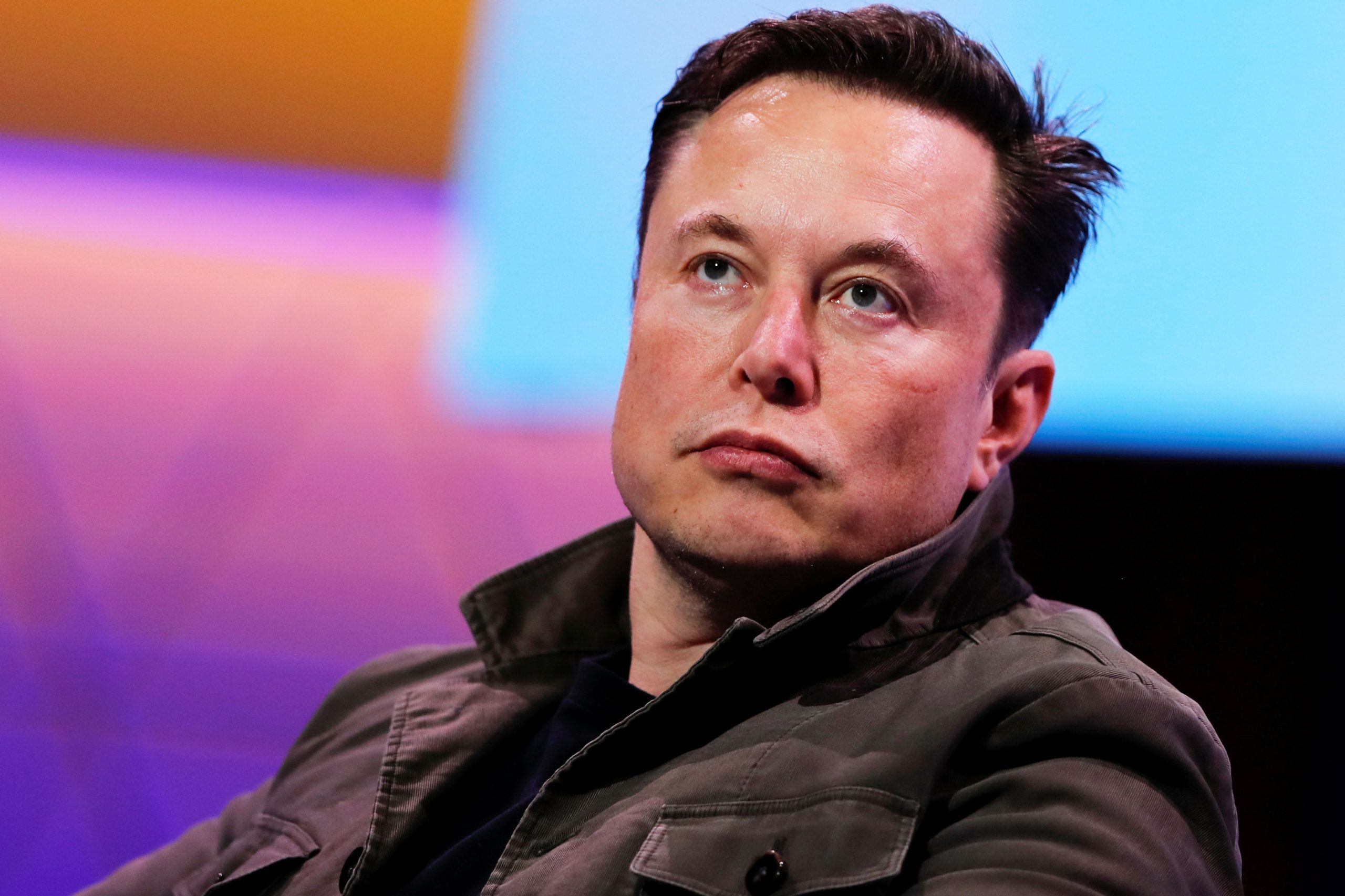 SpaceX owner and Tesla CEO Elon Musk gestures during a conversation at the E3 gaming convention in Los Angeles, June 13, 2019.

Tesla CEO Elon Musk said on Twitter Saturday that the company is preparing to file a lawsuit against Alameda County, and will move its headquarters and future operations out of California.

On Friday, Alameda County’s interim public health officer, Dr. Erica Pan, said that health orders to contain a Covid-19 outbreak in the region are still in place, and that Tesla does not have a “green light,” to resume vehicle production at its main U.S. car plant in Fremont, California yet.

Tesla had wanted to start production again on Friday afternoon. The plant is where the company makes vehicles for Europe and North America.  The company’s headquarters are in Palo Alto, not part of Alameda County.

Unlike other automakers, Tesla’s employees are not part of a union, so it would be easier for the company to significantly alter its operations.

“Tesla is filing a lawsuit against Alameda County immediately. The unelected & ignorant ‘Interim Health Officer’ of Alameda is acting contrary to the Governor, the President, our Constitutional freedoms & just plain common sense!”

He also claimed that: “Tesla knows far more about what needs to be done to be safe through our Tesla China factory experience than an (unelected) interim junior official in Alameda County.”

While Musk characterized Pan as “ignorant,” the doctor has deep experience in both public health and infectious diseases.

Among other things, Pan is a graduate of Tufts medical school, completed a residency and fellowship at UCSF and has worked at Alameda County Public Health Department since 2011 while also working as a physician and professor. She previously worked for six years as the Director of Bioterrorism and Infectious Disease Emergencies at San Francisco Public Health Department, according to her resume on LinkedIn.

Previously, the Tesla and SpaceX CEO cursed and called Covid-19 health orders “fascist,” on a Tesla earnings call. He also erroneously stated that children are “essentially immune” to Covid-19, among other controversial tweets about the novel coronavirus and governments’ efforts to deal with the pandemic.

Musk, who has a following of more than 33 million on Twitter, also encouraged shareholders to file a class action lawsuit against the county.

The SEC previously sued Tesla and Musk after the CEO tweeted that he would take the company private at $ 420 per share, and had funding secured. The agency said those tweets violated securities laws. As part of the eventual settlement between them, Musk agreed to have his Tesla communications reviewed by in-house counsel or some other so-called Twitter-sitter. It was not clear whether his Saturday tweets were approved by such a point person at Tesla.