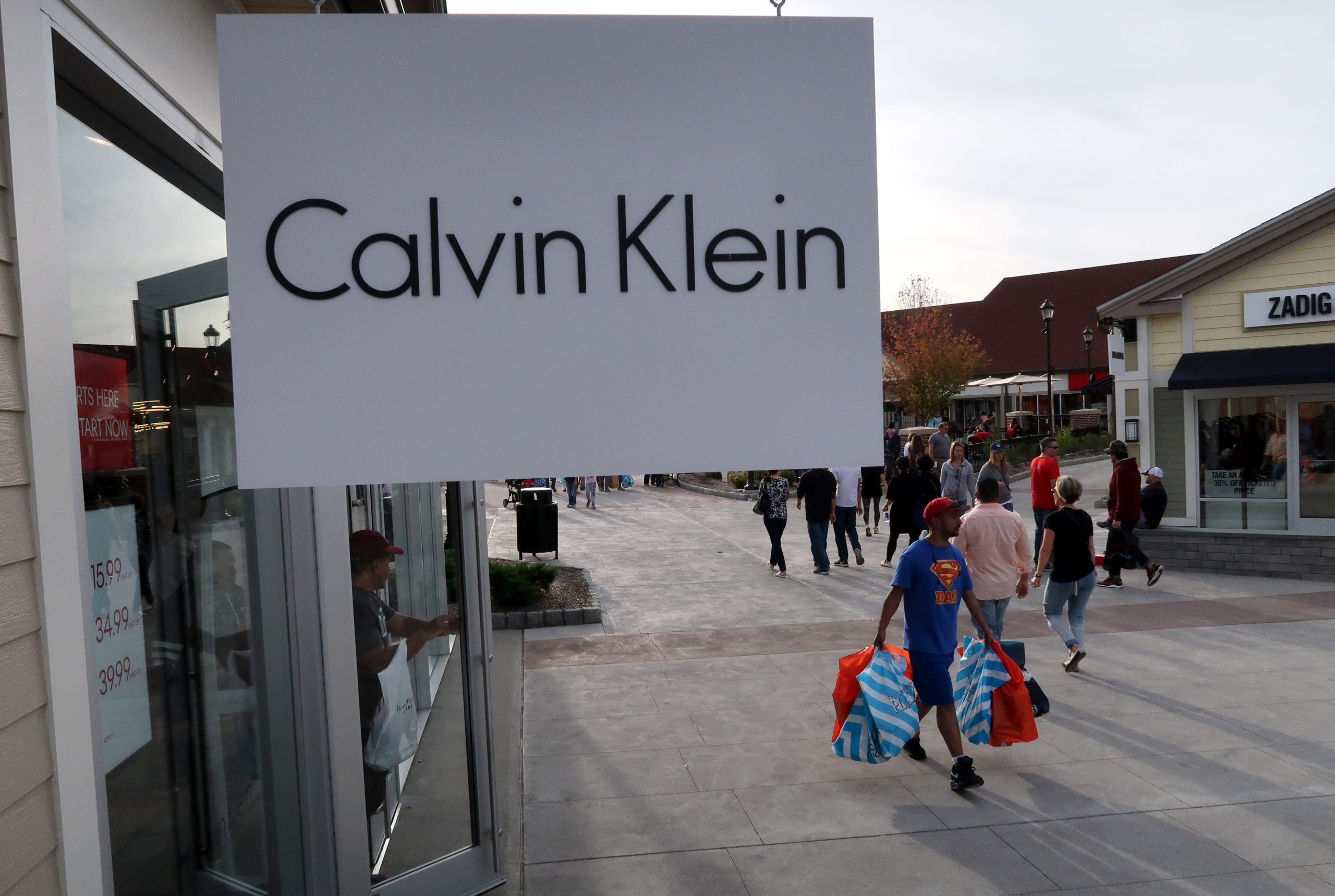 People walk past the Calvin Klein store at the Woodbury Common Premium Outlets Mall on October 21, 2017 in Central Valley, NY.

Check out the companies making headlines after the bell.

Adobe â€” The software company’s stock rose 4% in extended trading after Adobe ptovided its second-quarter earnings. Adobe reported earnings of $ 2.45 per share excluding some items with revenue of $ 3.13 billion, while analysts estimated earnings of $ 2.33 per share on revenue of $ 3.16 billion, according to Refinitiv. “The tectonic shift towards ‘all things digital’ across all customer segments globally will serve as a tailwind to our growth initiatives as we emerge from this crisis,” said president and CEO Shantanu Narayen in a company statement when referring to the coronavirus pandemic.

Lululemon â€” The athletic apparel retailer’s stock tumbled 7% in extended trading after the company released its earnings for the first quarter. Lululemon said it had earnings of 22 cents per share with revenue of $ 652 million, while analysts anticipated earnings of 23 cents per share on revenue of $ 688 million, according to Refinitiv. The retailer said it had a 17% drop in total revenue compared to last year. The company’s reported 68% increase in direct-to-consumer net revenue was not enough to offset the hit it took from temporary store closures stemming from the coronavirus pandemic.

PVH â€” Shares of the Calvin Klein parent company dropped 6% in extended trading after PVH announced its first-quarter financial results. The company reported a loss of $ 3.03 per share excluding some items with revenue of $ 1.34 billion, while Refinitiv analysts expected a narrower loss of $ 1.67 per share on revenue of $ 1.36 billion. PVH said it suffered a significant impact from the Covid-19 outbreak in the first quarter, and that its wholesale customers’ stores were closed for six weeks on average during that time. The company also said that its revenue decline will be “more pronounced” in the second quarter because of the pandemic.

Dave & Buster’s Entertainment â€” The entertainment venue chain’s stock whipsawed in extended trading after the company provided its financial results for the first quarter. Dave & Buster’s Entertainment reported a loss of $ 1.37 per share on revenue of $ 159.8 million, while analysts polled by FactSet estimated a loss of 94 cents per share with revenue of $ 167.8 million. The company said comparable store sales decreased about 59% and that all of its locations were temporarily closed beginning March 20 amid the coronavirus pandemic.

Carnival â€” The cruise operator’s stock went up 2% after the closing bell. Reopening stocks fell earlier on Thursday as coronavirus hospitalizations increased in certain states and caused concern over a broader economic recovery amid the pandemic. Shares of Norwegian Cruise Line and Royal Caribbean Cruises also rose in extended in trading after plunging earlier on Thursday.