Latest News
Home /South America is a ‘new epicenter’ of the coronavirus pandemic, WHO says 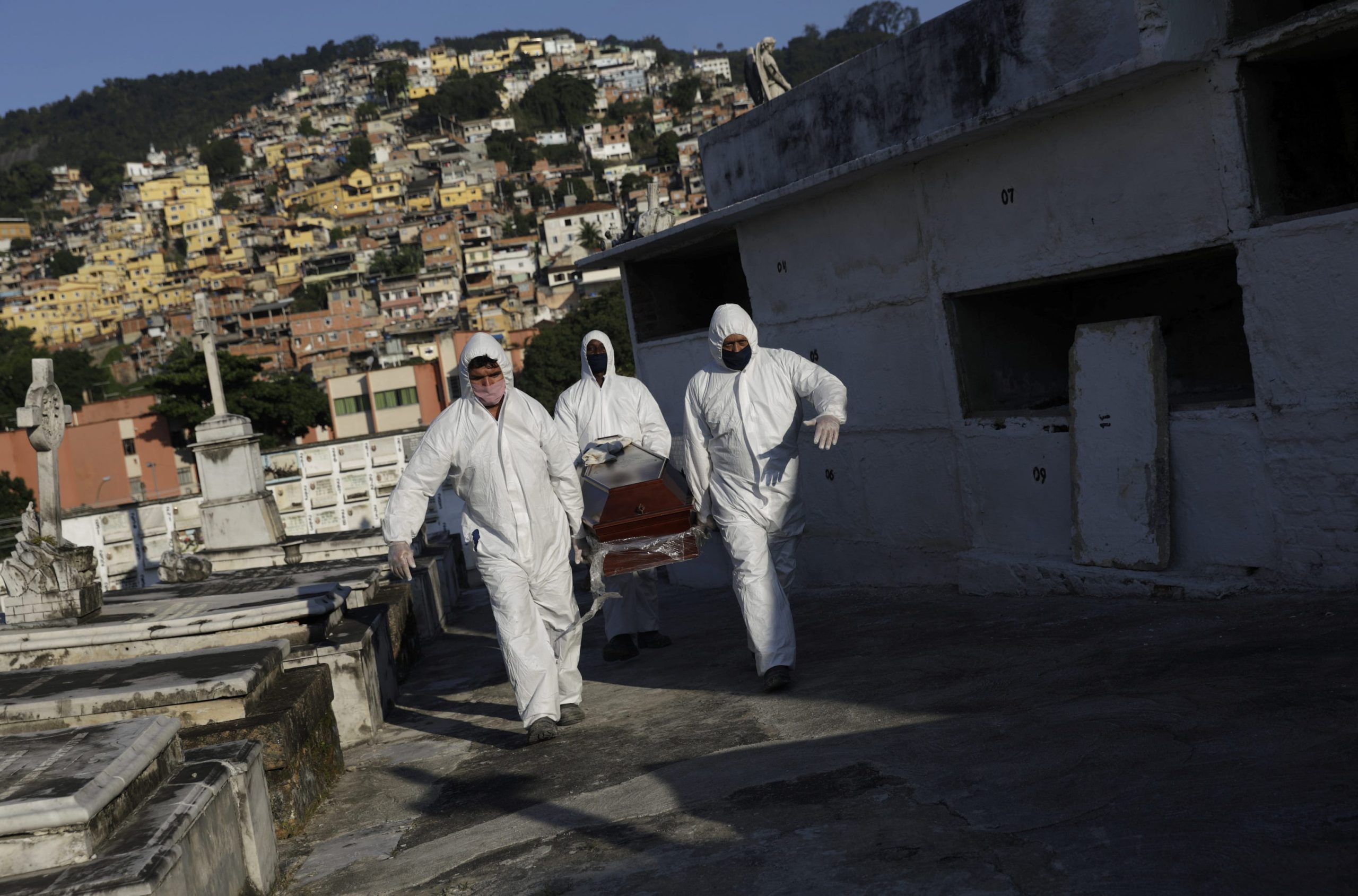 The epicenter of the global Covid-19 pandemic has shifted to South America as cases in Rio de Janeiro and Sao Paulo explode six months after the new coronavirus emerged on the other side of the world in Wuhan, China, the World Health Organization declared Friday.

“We’ve seen many South American countries with increasing numbers of cases and clearly there’s a concern across many of those countries, but certainly the most affected is Brazil at this point,” Mike Ryan, executive director of the WHO’s emergencies program, said at a news briefing from the agency’s Geneva headquarters.

“In a sense, South America has become a new epicenter for the disease,” he said.

Brazil has more cases than any other country in South America, according to the WHO’s most recent daily situation report. Ryan said confirmed cases in the country are now approaching 300,000 and Covid-19 has now killed nearly 19,000 people in Brazil.

Ryan noted that the government of Brazil has approved the “broader” use of anti-malaria drug hydroxychloroquine, which U.S. President Donald Trump has said he is currently taking to defend against infection from Covid-19. Several studies have cast doubt on the efficacy of the drug as a treatment for the disease. A study published earlier Friday showed that patients who were treated with the drug had a higher risk of death than those who didn’t take it.

“The current clinical evidence does not support the widespread use of hydroxychloroquine for the treatment of Covid-19, not until the trials are completed and we have clearer results,” Ryan said.

The majority of cases in Brazil are in the Sao Paulo region, Ryan said, adding that the states of Rio de Janeiro, Ceara, Amazonas and Pernambuco have been affected as well. He said the WHO is actively providing assistance to the government of Brazil.

“In terms of attack rates, the highest attack rates are actually in Amazonas,” Ryan said. “About 490 persons infected per 100,000 population, which is quite a high attack rate.”

The state of Amozonas, which is among Brazil’s most rural states, warned last month that its health system was overwhelmed with Covid-19 patients. Dr. Maria Van Kerkhove, head of the WHO’s emerging diseases and zoonosis unit, emphasized the importance for all countries to protect at-risk populations.

“All countries have vulnerable populations and we are seeing a greater impact in terms of disease, disease severity, poor outcomes in groups that are vulnerable,” she said. “It highlights the inequalities that we see in vulnerable groups.”

In March, the WHO declared that the epicenter of the virus had left China, where it first emerged, and arrived in Europe. The virus has now infected more 5.1 million people around the world and killed at least 335,063 people, according to data from Johns Hopkins University.