Latest News
Home /So your financial advisor took a PPP loan. Here’s what that means for you 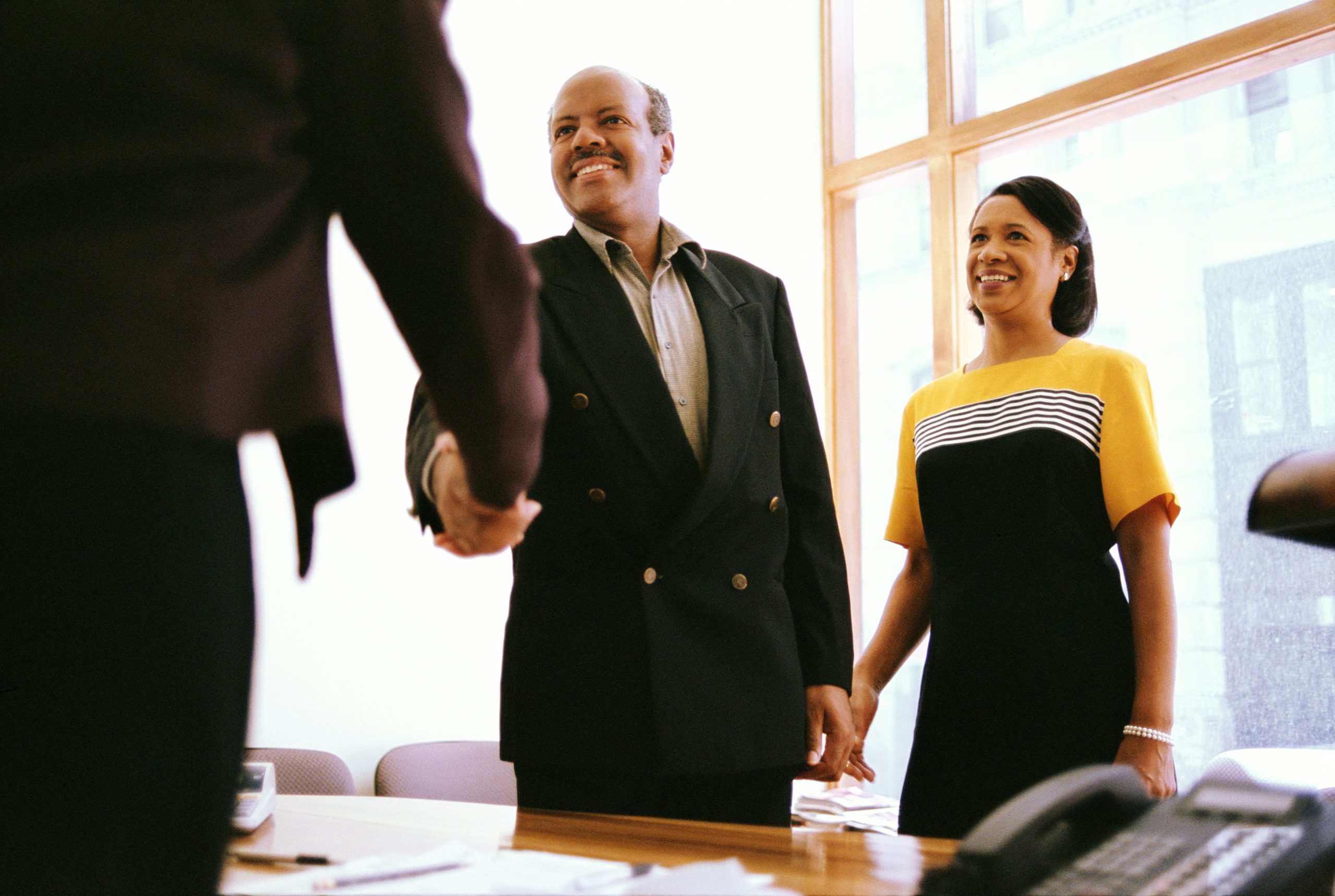 In today’s environment, it’s just about unimaginable that someone would turn down a $ 40,000 forgivable loan.

Benjamin Brandt, a certified financial planner and president of Capital City Wealth Management in Bismarck, North Dakota, did just that.

He initially applied for the Paycheck Protection Program â€” a forgivable loan program that’s overseen by Treasury and the Small Business Administration â€” to help cover eight weeks of payroll costs for himself and two employees.

“Seven weeks ago, the economy felt different,” Brandt said. “It felt like people might not be back to work indefinitely, so here’s this program and use it.

“We are now back to work, and it seems the seas have calmed down a little bit,” he said. “We didn’t touch our savings or the PPP money, so we gave it back.”

Congress may have had the best intentions when it created the small business loan program in the CARES Act: Use at least 75% of the amount borrowed for payroll, and your loan would be forgiven.

In reality, entrepreneurs jockeyed with the likes of Shake Shack and Potbelly to get their slice of the initial $ 349 billion PPP pie. Both restaurant chains wound up returning the loans they received.

Even firms that successfully obtained funding are running into hurdles: Business owners continue to grapple with unanswered questions of whether they’ll be eligible for forgiveness. Further, some laid-off employees now realize that unemployment is paying better than returning to work.

Financial advisors face these complexities and more. They may be required to disclose to their clients that they’ve taken the loan, which could kick off awkward discussions.

“Registered investment advisors pride themselves on transparency,” said Dennis Gallant, senior analyst in Aite Group’s wealth management practice. “People are of the opinion that if you take the loan, you should talk about it, get it out there and don’t try to hide it.”

The Securities and Exchange Commission, the federal entity that governs registered investment advisors, calls on firms to disclose the “nature, amounts and effects” of receiving the loan.

In particular, if a firm is facing conditions that would impair its ability to meet its contractual commitments to clients, the firm must disclose this on their Part 2A of Form ADV â€” a disclosure document targeted toward clients.

Independent advisor representatives at an RIA that’s made this disclosure to the SEC should consider whether they need to talk to clients about it, too, she said.

The issue is a little different for independent-contractor registered representatives at a broker-dealer.

Forgiveness of the PPP doesn’t count against their work record; it won’t be deemed a disclosure event on their Form U4, according to the Financial Industry Regulatory Authority.

Advisors should anticipate having a conversation with their clients if they take the loan.

“We have counseled clients to be candid,” said Jacko.

“They disclose that they’ve taken out a PPP loan to pay for certain things, they describe what that is, and they state that it’s their full intention to either repay or meet the condition of forgiveness,” she said.

Just as all firms are different, so are the motivations behind why they’re taking the loan.

Taking PPP to avoid layoffs after you’ve poured money into your technology isn’t the same as taking the loan because you can’t pay the bills, said Gallant.

“If you’re asking for the loan because of that one scenario where you have a large capital expenditure and you’re trying to maintain momentum without cutting staff, great,” he said.

“But if you don’t know if you can’t keep the lights on, you have to reevaluate your business and what it’s doing.”

Nevertheless, a sharp downturn like this one could push some practices to the brink.

That means mergers and acquisitions could be ahead for smaller practices or for firm owners who were already looking to exit, said Gallant.

“I don’t think the question will be ‘Should we rethink our rainy-day fund?'” he said. “It’s going to be, ‘Do we need to sell to a bigger practice?’“