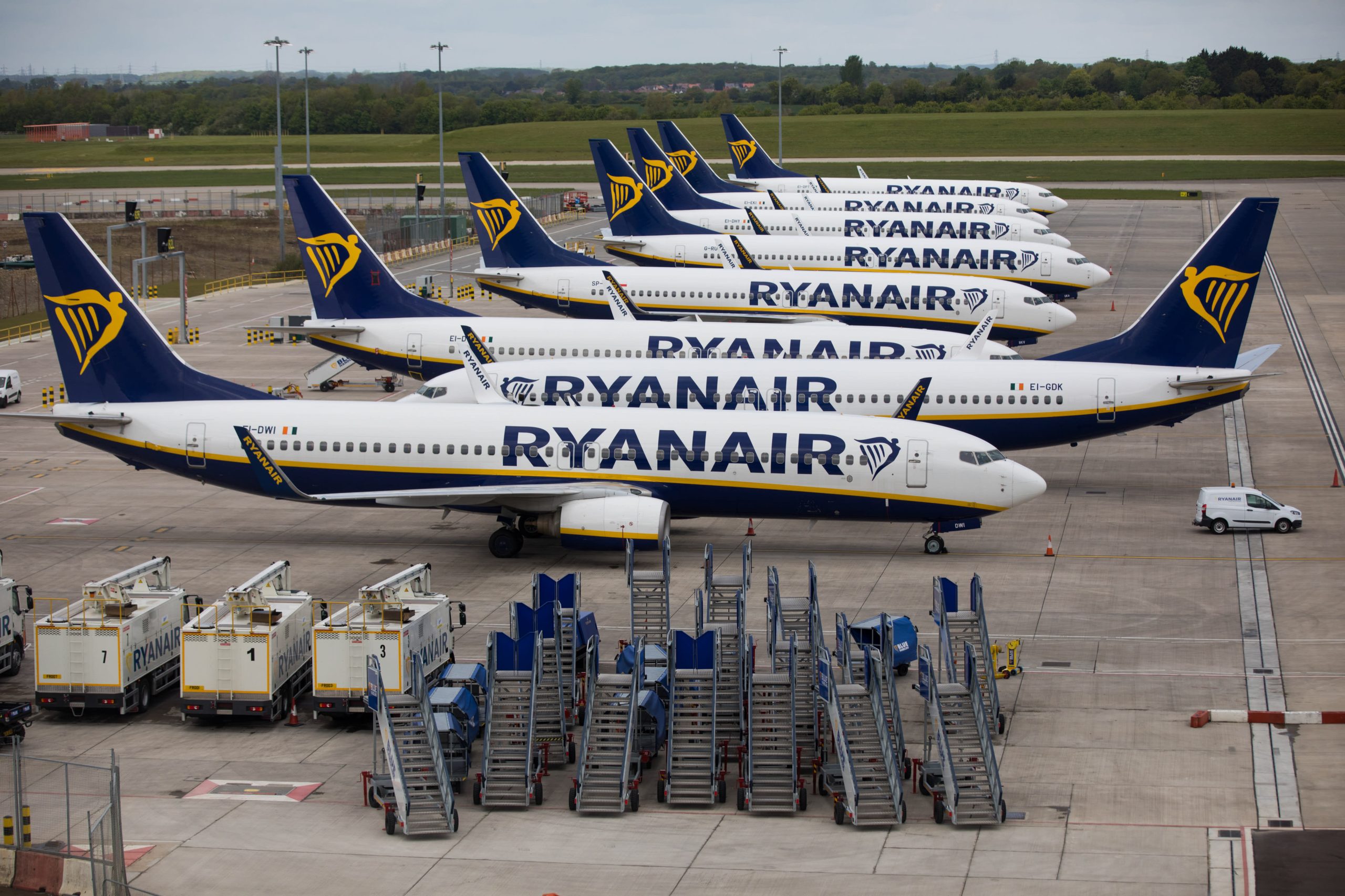 Ryanair is negotiating pay cuts, unpaid leave and up to 3,000 job losses with its employees and trade unions, as coronavirus reduced passenger numbers at the airline by over 5 million.

However, the the airline’s outspoken CEO is somewhat optimistic about travel in Europe this summer, and told CNBC he anticipates “deep price discounting” on flights.

In its full-year results to the end of March, the Irish company said revenues rose to 8.49 billion euros ($ 9.19 billion) â€” a 10% increase from the year before. Profit was up 13% at 1 billion euros, excluding a fuel hedge charge.

However, it said the ongoing pandemic and subsequent travel restrictions suggest this year will be “difficult” for the carrier.

The majority of its airplanes were grounded from mid-March and the company expects to resume at-most 50% of its scheduled flights during the second quarter (between July and September).

He said people in “northern Europe, Ireland and the U.K. will still go to Spain, Portugal on family holidays; they will still go to the beaches. There are very low incidents of Covid in those areas.”

“We do think families will still go on the summer holidays once the school holidays come around, but at best we think we are talking about 50% of our normal traveling,” he added.

Ryanair, which said it would not be seeking state aid, said the competitive landscape would be distorted as a result of government support for other airlines across Europe.

“As the restrictions ease or lose all credibility â€¦ I think you will see people returning in quite quick numbers, but mainly on the back of deep price discounting both for the airfares and also for the hotel and accommodation packages,” O’Leary told CNBC.

In France, the government is injecting 7 billion euros into AirFrance, which also expects some aid from the Netherlands. The Italian government is supporting soon-to-be-nationalized Alitalia with 3 billion euros, and in Germany, policymakers are also negotiating a bailout package for Lufthansa.

Meanwhile, Ryanair started legal action earlier this month against European regulators for approving $ 493 million in loan guarantees for airlines with a base in Sweden. Ryanair argues that this violates EU law as it shuts out all carriers flying to Sweden, but without a base in the country. The case opens the door to similar lawsuits elsewhere.

Two-week quarantine is a ‘joke’

O’Leary was also critical of some European government’s travel restrictions, introduced in an attempt to slow the spread of Covid-19.

It comes as Italy, one of the hardest hit nations in Europe from the coronavirus, announced plans over the weekend to further ease restrictions. This includes the right for European citizens to travel to Italy without the need of isolating for two weeks.

Speaking to CNBC, O’Leary said the move was “helpful.”

“They removed this idiotic 14-day isolation that is both unimplementable and unmanageable, in favor of using masks and temperature checks,” he said, adding that “the two-week quarantine is a joke.”

Other European countries, including the U.K., have announced plans to introduce two-week quarantine periods for inbound flights for certain passengers.

“We are in dialogue with the (U.K.) government but government have no idea what they are talking about,” O’Leary said.

“You ask senior government ministers in the U.K. to define what the 14-day isolation period will be, they can’t. They say it is based on science but then (they) can’t explain why you’re exempting the Irish and the French.”

Passenger aircraft, operated by Ryanair Holdings, stand on the tarmac at London Stansted Airport in Stansted, U.K., on May 1, 2020.