Latest News
Home /Retire Better: Thanks to COVID-19, Social Securityâ€™s day of reckoning may be even closer than we thought 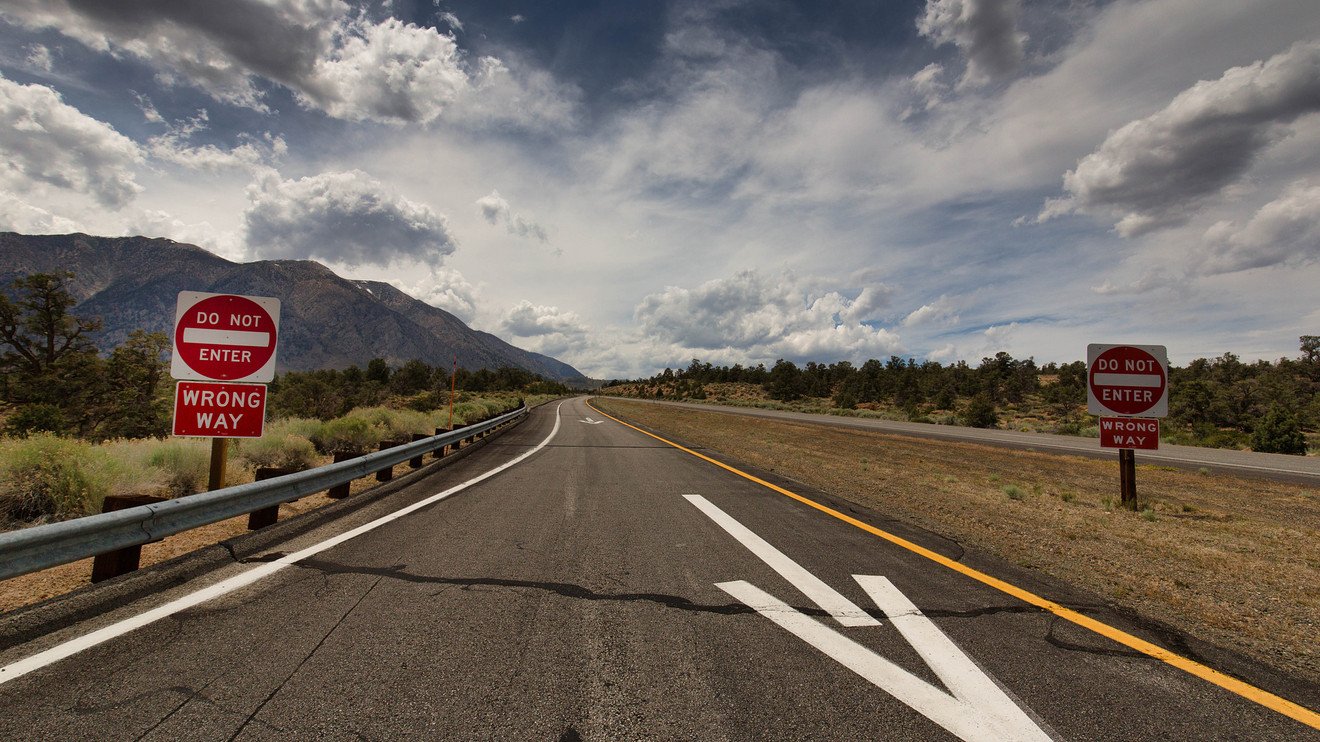 Iâ€™ve mentioned before that Social Security is now dipping into its reservesâ€”the so-called â€œtrust fundâ€â€”to pay benefits. Thatâ€™s because the system isnâ€™t taking in enough cash from payroll taxes, which is how the gargantuan Social Security programâ€”by far the single biggest source of federal spendingâ€”is financed.

Prior to the economic downturnâ€”or collapseâ€”that weâ€™re now experiencing, the trust fund was projected to run out of money by 2035.

This has, practically overnight, gotten worse. Why? Because some 22 million Americans have lost their jobs in the last four weeks. This means there are a lot fewerâ€”millions fewerâ€”people paying those payroll taxes into the Social Security system.

And on top of a lot less money coming in, a lot more will soon be going out. Thatâ€™s because people who are now out of work and eligible to draw benefits may soon do so, out of sheer economic need.

This one-two punch could mean the depletion of the trust fund sooner than 2035. How soon? Perhaps two years earlierâ€”2033â€”estimates one of the countryâ€™s leading experts on Social Security, Alicia H. Munnell, the director of the Center for Retirement Research at Boston College, and a MarketWatch columnist.

â€œWe are going to lose a lot of payroll tax revenue this year,â€ Munnell says, while â€œexpenditures keep at their regular pace, if not at an immediately higher pace, because older people who canâ€™t find a job might turn to claiming early.â€

This means the gap between what Social Security takes in and what it pays outâ€”which, again was growing to begin withâ€”will widen further. â€œThe trust fund has been filling that gap,â€ Munnell adds, â€œbut as that gap gets bigger, the trust fund will be used up faster.

History offers some guidance here. During the near-economic collapse of 2008, which was accompanied by a devastating 57% drop in the S&P 500 SPX, from its 2007 peak, millions of Americans saw their investment portfolios evaporate. The one-two punch thenâ€”millions of jobs lost and older Americans opting to take Social Security earlier than they otherwise might haveâ€”caused the trust fundâ€™s estimated depletion date to fall four years, Munnell says, from 2041 to 2037. It then drifted lower to last yearâ€™s estimate of 2035. Now, it could drop another two years.

Things were so bad back then, that Boston Collegeâ€™s Center for Retirement Research estimated that â€œthe Great Recession induced more than 5% of the eligible population to claim their benefits at age 62, and this impact was similar for individuals across the income spectrum.â€ This meant that these early claimers wound up with lower checks each month than they would have gotten had they waited until full retirement age. But if you needed money and work was scarce, your options were limited. History, it seems, is about to repeat.

Again, what happens when the trust fund runs out? Since Social Security is financed by payroll taxes, the Social Security Trustees estimated last year that benefits would have to be cut about 25%. And that was before the current crisis.

The Social Security trusteesâ€”which include Labor Secretary Alexander Acosta, Heath and Human Services Secretary Alex Azar and the head trustee, Treasury Secretary Steven Mnuchinâ€”have yet to release their own updated estimate on just how faster the trust fund will run out of cash.