Mumbai: The Reserve Bank on Thursday said rules regarding recovery of excess or wrong pensions are being flouted, and withdrew three circulars concerning the same. The RBI asked banks to seek guidance from respective pension sanctioning authorities regarding the process to be followed for recovery of excess pension paid to the pensioners.

“It has been brought to the notice of RBI that the recovery of excess/wrong pension payments from the pensioners are being made in a manner that is not in keeping with the extant guidelines/Court orders,” a central bank notification said.

After examining the issue, the RBI decided to withdraw three circulars issued by its department of government and bank accounts in 1991 and 2016 from Thursday itself.

If excess payments are due to be made to the government for excess/wrong pension payout, banks may be guided by the guidelines laid down in circulars released in 2009 and 2015.

“Agency banks are again advised that, where excess pension payment has arisen on account of mistakes committed by the bank, the amount paid in excess should be refunded to the Government in lumpsum immediately after detection of the same and without waiting for recovery of any amount from the pensioners,” it said. 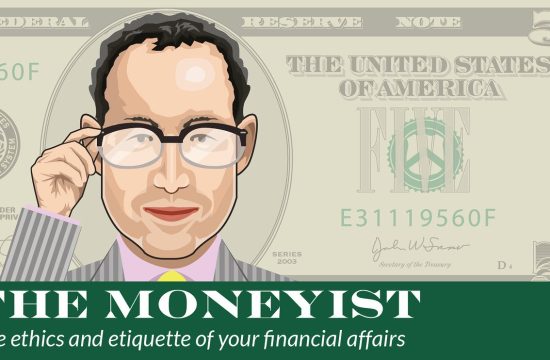