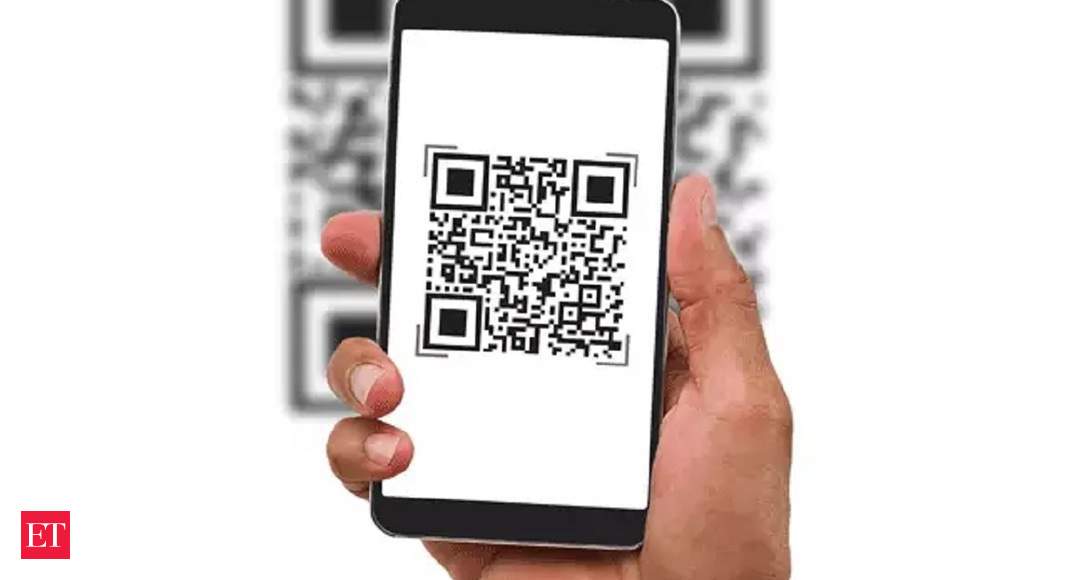 MUMBAI: The Reserve Bank of India has set up a high-level committee to study the use of Quick Response (QR) codes to process contactless transactions in light of the ongoing Covid-19 situation, three people aware of the matter told ET, and the panel is in the final stage of submitting its report.

The committee – comprising academicians, scientists and industry executives — has been asked to figure out the economics of QR deployment at merchant locations, the benefits of having an interoperable and open-loop system as well as recommend guidelines for standardising deployments, they said.

RBI did not respond to ET’s email.

“There are concerns in the ecosystem, flagged at RBI, that some companies are using their own closed-loop system for payment processing, which is against the spirit of innovation and broader ecosystem expansion,” said a banker aware of the matter who did not want to be identified.

The report is in final stages of submitting its report, the person added.

A closed-loop QR system only accepts payments from the mobile application of its deployer. This is against the principle of interoperability agreement between third-party payment applications and banks that governs the Unified Payment Interface (UPI) ecosystem.

Furthermore, payment companies and banks are now also using QR technology for the acceptance of contactless card payments using Bharat QR, which is a mutually derived solution among NPCI, Visa and Mastercard to pay bills without sharing credentials to merchants.

The increased impetus among ecosystem players to rely on cheaper QR technology to accept contactless transactions comes at a time when the government is gradually easing lockdown restrictions in phases across the country.

The option of providing contactless payment facilities for consumers could also be made mandatory for several categories of merchants, which could further necessitate a standardised protocol for companies deploying these stickers, experts said.

Another challenge is to increase awareness among rural merchants and customers where the use of QR stickers is fast catching up for accepting digital payments, while maintaining social distancing norms, said a senior executive at a payment company, who confirmed the development.

“Moreover, the process of deployment is not efficient as well; a single merchant point is targeted by multiple payment companies creating needless complexities for customers and merchants,” the person said.

Leading UPI players such as Google Pay, Paytm, PhonePe, BharatPe, Amazon Pay and Mobikwik have all been aggressive in deploying these stickers to onboard merchants, enabling contactless UPI payments.