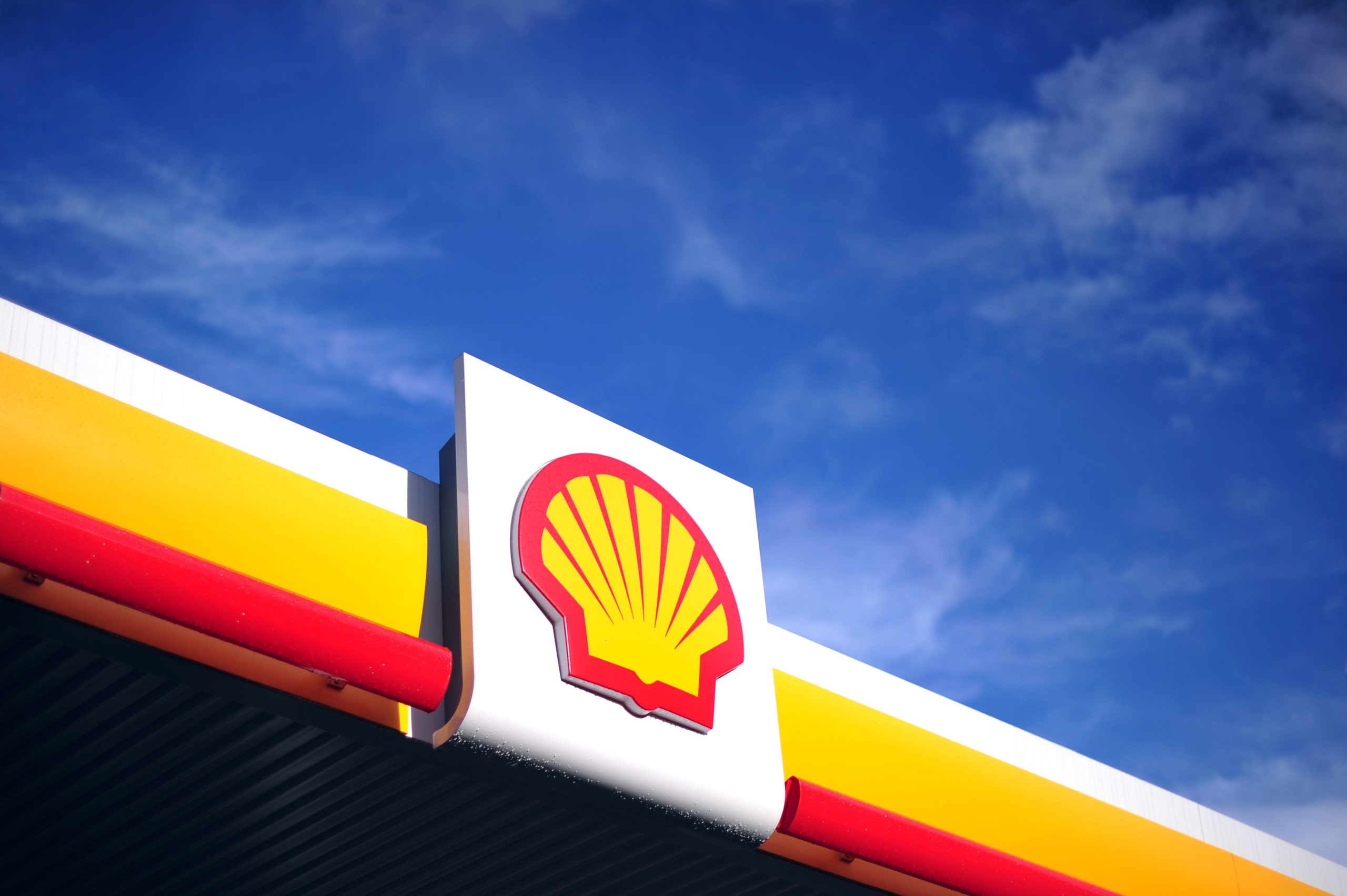 Oil giant Royal Dutch Shell on Thursday cut its dividend to shareholders for the first time since World War II, following a dramatic slide in oil prices amid the coronavirus crisis.

“Shareholder returns are a fundamental part of Shell’s financial framework,” Chad Holliday, chair of the board of Royal Dutch Shell, said in a statement.

“However, given the risk of a prolonged period of economic uncertainty, weaker commodity prices, higher volatility and uncertain demand outlook, the Board believes that maintaining the current level of shareholder distributions is not prudent.”

Shell also reported that net income attributable to shareholders on a current cost of supplies (CCS) basis and excluding identified items, which is used as a proxy for net profit, came in at $ 2.9 billion for the first quarter of 2020. That compared with $ 5.3 billion in the first quarter of 2019, reflecting a year-on-year fall of 46%.

Analysts polled by Refinitiv had expected first-quarter net profit to come in at $ 2.5 billion for the quarter.

Shares of Shell dropped more than 7% during early morning deals, falling to the bottom of the European benchmark.

Last week, Norway’s Equinor became the first oil major to cut its dividend this earnings season. It raised concern that other energy giants may follow suit, although BP, which reported Tuesday, maintained its dividend.

Investors will now be watching U.S. oil majors Chevron and Exxon Mobil, which are both due to release results Friday.

Tamas Varga, senior analyst at PVM Oil Associates, told CNBC via email that Shell had taken the “same approach” as Norway’s Equinor by cutting its quarterly dividend by roughly two-thirds.

“Given the continued deterioration in the macroeconomic outlook and the significant mid and long-term uncertainty, we are taking further prudent steps to bolster our resilience, underpin the strength of our balance sheet and support the long-term value creation of Shell,” he added.

An offshore drilling and production platform.

Alongside the cut to its dividend, Shell announced it would not continue with the next tranche of its share buyback program. Since the launch of the program, the oil major said it had bought back almost $ 16 billion in shares for cancellation.

“On the face of it, the dividend cut and cancellation of share buybacks may be seen by some shareholders as a negative move in the short term,” David Barclay, senior investment manager at Brewin Dolphin, said in an email.

“However, looking further ahead it could well prove to be the right step as Shell looks to strengthen its financial position and cut costs during a very difficult time.”

The energy giant’s results come shortly after a historic plunge in oil prices.

The May contract of U.S. West Texas Intermediate plunged below zero to trade in negative territory for the first time in history last week. Trading volume was thin given it was the day before the contract’s expiration date, but, nonetheless, the move lower was extraordinary.

WTI futures had fetched more than $ 60 a barrel at the start of the year. A dramatic fall-off in demand as a result of the coronavirus outbreak has sent oil prices tumbling.

On Thursday, the June contract of WTI traded at $ 16.55 per barrel, almost 10% higher for the session, while international benchmark Brent crude stood at $ 23.81, up around 5%.