Latest News
Home /Oil jumps 19%, clawing back some of the recent losses 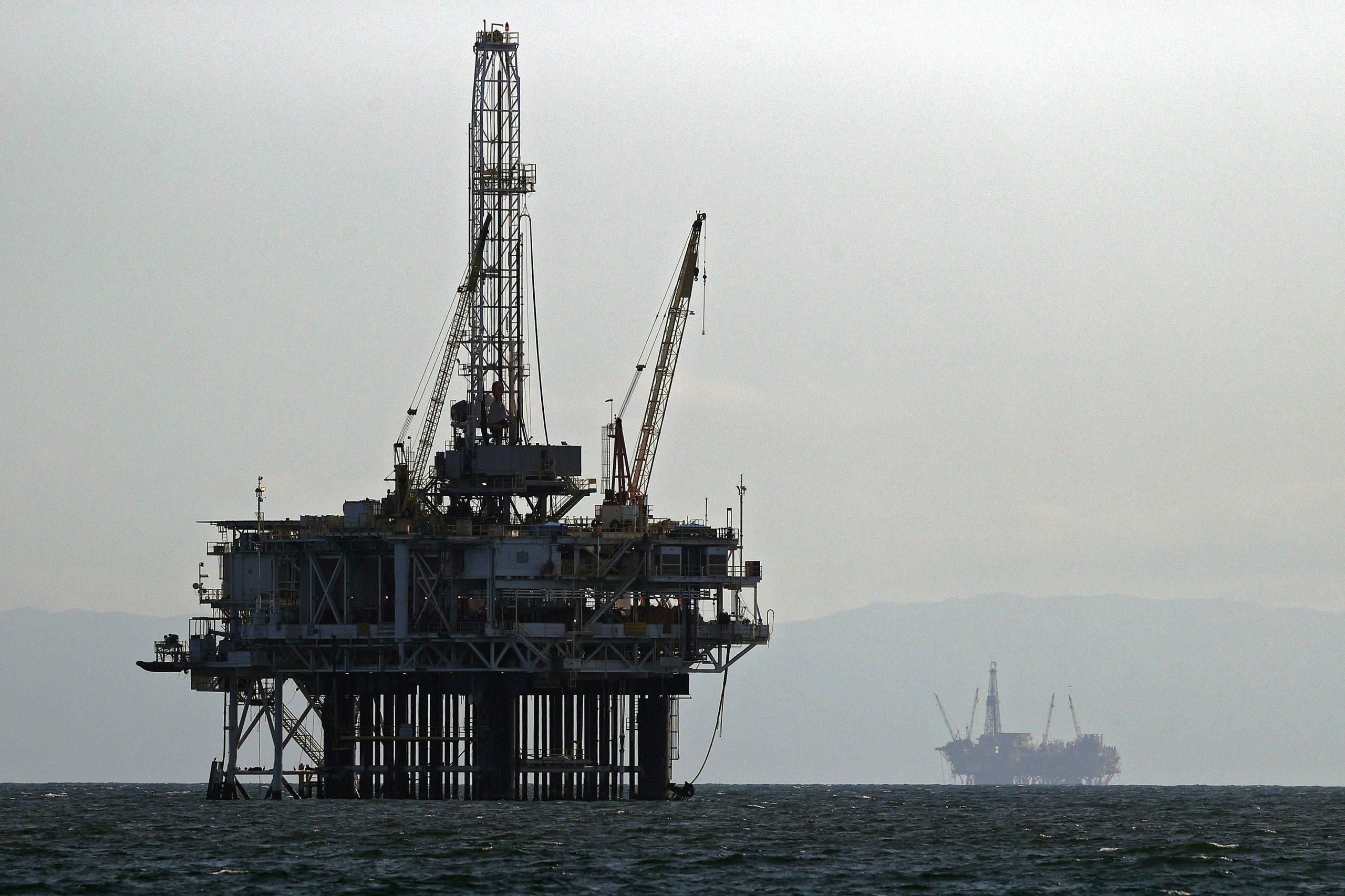 Oil jumped 40% at the high on Wednesday, recovering from early losses in a volatile overnight trading session that saw international benchmark Brent crude fall to its lowest level in more than 20 years.

Given oil’s more than 70% decline this year a smaller gain, of course, now accounts for a much larger percentage move. At the beginning of the year WTI fetched more than $ 60 per barrel, but the fall-off in demand caused by the coronavirus pandemic has sent prices tumbling.

On Wednesday President Donald Trump said in a tweet that he had “instructed the United States Navy to shoot down and destroy any and all Iranian gunboats if they harass our ships at sea.” CNBC’s Jim Cramer said this could have contributed to oil’s surge higher as short sellers covered their positions.

Some of the gains were lost, however, after data from the U.S. Energy Information Administration showed that for the week ending April 17 inventory rose by 15 million barrels. While less than last week’s build of more than 19 million barrels, it is very large when compared with historical averages.

Wednesday’s move higher stood in sharp contrast to the wild downward price action in oil so far this week. On Monday, the WTI contract for May delivery plunged below zero to trade in negative territory for the first time in history. Trading volume was thin since it was the day before the contract’s expiration date, but the move was nonetheless historic. On Tuesday the contract rallied ahead of the settle, to finish trading at $ 10.01 per barrel.

Meantime the more actively traded June contract fell 43.37% on Tuesday to settle at $ 11.57 as energy market participants continue to fear that growing oversupply will soon exhaust all the available storage worldwide. Brent dropped 24.4% on Tuesday in its worst daily performance in nearly three decades.

At a time when the coronavirus crisis continues to crush global demand, the world is awash with oil and quickly running out of places to put it.

Per Magnus Nysveen, senior partner and head of analysis at Rystad Energy, warned that the situation in the oil markets was going to get worse.

“The world is running out of places to store the oil,” Nysveen told CNBC’s “Street Signs Asia” on Wednesday, adding that storage acts as “a kind of buffer.”

“When the supply and demand balance is positive or negative, then you can build or draw from storage,” he said. “But when the storage gets full, then there is no buffer for this very strong imbalance that we’re seeing.”

Offshore oil platforms are seen on April 20, 2020 in Huntington Beach, California. Oil prices traded in negative territory for the first time as the spread of coronavirus (COVID-19) impacts demand.

Pictet Wealth Management’s Jean-Pierre Durante agreed with Nysveen’s assessment of the situation, saying in a research note that the “world is overflowing in oil” despite a recent decision by the Organization of the Petroleum Exporting Countries and its allies â€” known collectively as OPEC+ â€” to cut supply by a record 9.7 million barrels per day.

Global demand for oil has fallen dramatically, with major economies worldwide effectively frozen as a result of coronavirus-induced lockdowns imposed by authorities scrambling to contain the spread of the pandemic.

It has created an extreme demand shock in the energy market. The International Energy Agency forecast in its closely-watched monthly report that demand in April could be 29 million bpd lower than a year ago, hitting a level last seen in 1995.

As the pandemic continues to sap demand, storage space â€” both onshore and offshore â€” is quickly filling up.

In the U.S., the situation is thought to be particularly acute, with storage facilities at the country’s main delivery point in Cushing, Oklahoma expected to be full within weeks.

The Cushing storage hub was reported to be 77% full as of April 17, according to analysts at Goldman Sachs, with the last two-week builds “pointing to a stock-out by the first week of May.”

In short, U.S. oil futures posted their largest one-day sell-off ever on Monday as a result of an oversupplied market testing storage capacity, analysts at Goldman said.