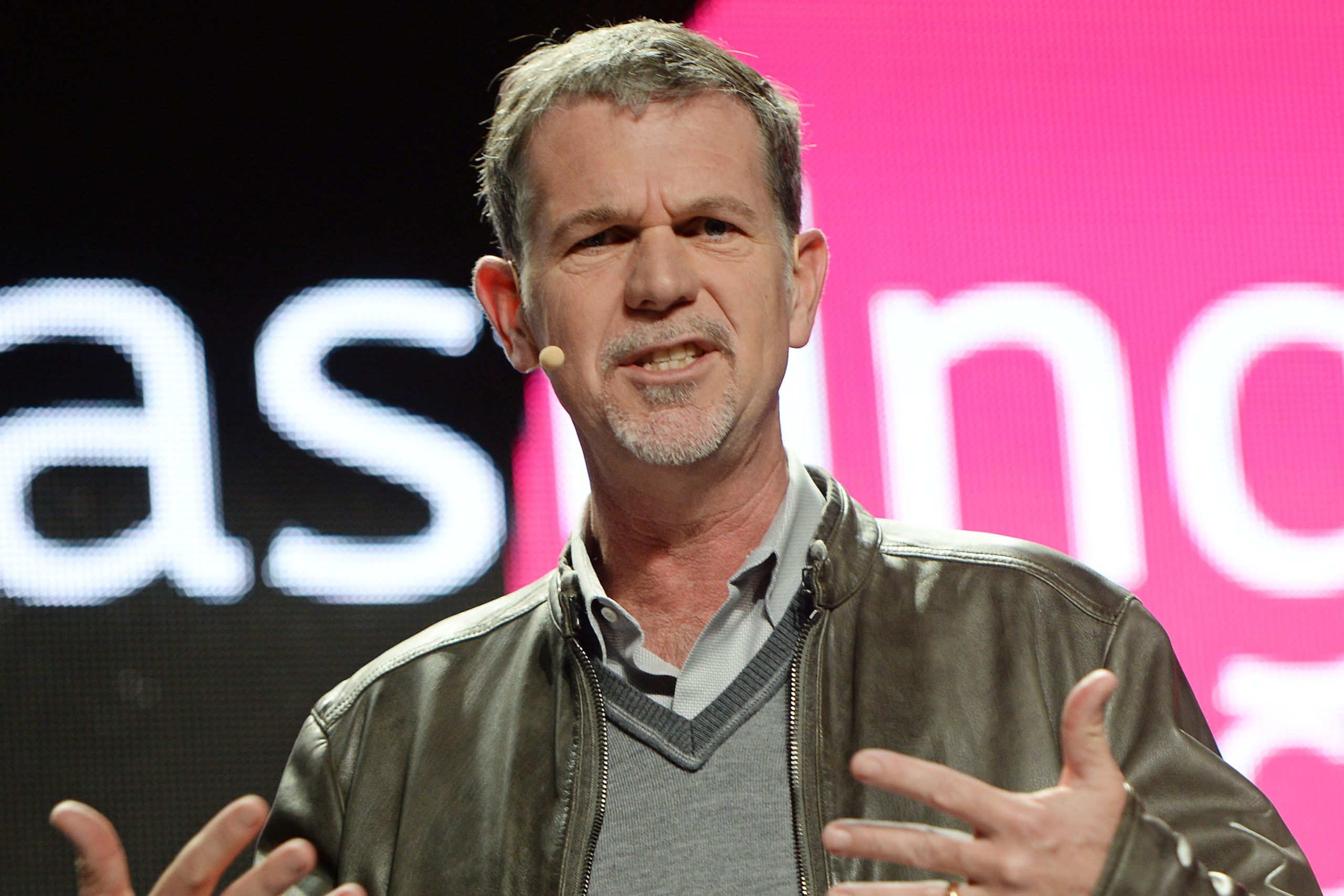 Netflix reported its second quarter 2020 earnings after the bell on Thursday, the first full quarter to reflect the impact of the coronavirus pandemic.

The company announced that Netflix Chief Content Officer Ted Sarandos will become co-CEO alongside current CEO Reed Hastings. He will retain his current role and also join the Board of Directors. Chief Product Officer Greg Peters will also serve as COO.

Netflix missed analyst expectations on earnings per share but beat revenue expectations. Shares fell about 9% after hours as the company provided weak subscriber growth guidance for the third quarter.

Here are the key numbers:

Executives explained the slowdown in their letter to shareholders, saying, “growth is slowing as consumers get through the initial shock of Covid and social restrictions. Our paid net additions for the month of June also included the subscriptions we cancelled for the small percentage of members who had not used the service recently.”

Netflix, which notoriously has named everything from Snap to sleep a competitor, now counts TikTok among its rivals.

“TikTok’s growth is astounding, showing the fluidity of internet entertainment,” the company wrote to shareholders. “Instead of worrying about all these competitors, we continue to stick to our strategy of trying to improve our service and content every quarter faster than our peers. Our continued strong growth is a testament to this approach and the size of the entertainment market.”

Netflix said it does not expect its 2020 slate of content to be significantly impacted by production shutdowns created by the pandemic. It expects that current production setbacks will push more of its big titles to the end of 2021, but that the “total number of originals for the full year will still be higher than 2020.” Netflix plans to supplement its original content with other films and shows it’s acquired.

This story is developing. Check back for updates.

Disclosure: NBCUniversal is the parent company of CNBC.

WATCH: How binge-watching is changing everything