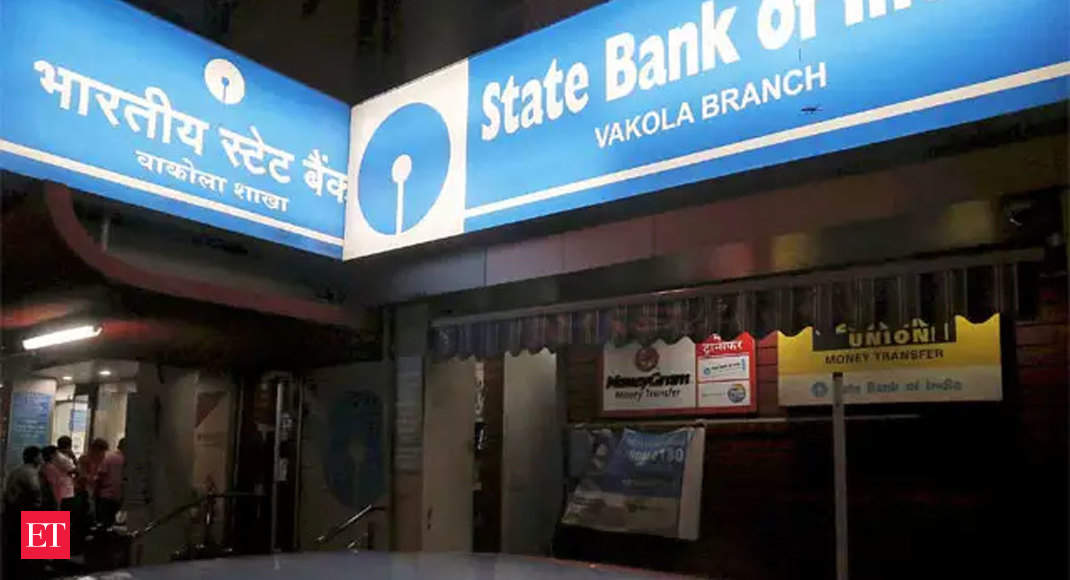 Kolkata: About 15 percent of State Bank of India’s Mudra loan portfolio has turned bad, in sync with the concerns raised by Reserve Bank of India over the growing stress on the government’s loan scheme for micro enterprises and partnership firms. The bank had sanctioned Rs 33800 crore Mudra loans in FY19.

SBI chairman Rajnish Kumar said that the bank has adopted digital process for lending under Mudra scheme and that it has tested some success in containing non-performing assets.

â€œWe have tweaked the model and changed it to e-mudra,” Kumar said. “Some parameters are changed and now the NPA ratio has reduced to 10% in new loans. The entire process is now end-to-end digitised,” he said in a video call with businessmen, organised by the Bharat Chamber of Commerce .

The Shishu Mudra scheme under which loans upto Rs 50,000 are disbursed have seen the highest delinquency ratio, sources in the bank said.

The Pradhan Mantri Mudra Yojana is a central government scheme under which small businesses can avail collateral-free working capital loan up to Rs 10 lakh. The scheme was unveiled in 2015 to boost credit flow to the country’s MSME sector.

Lenders have sanctioned Rs 3.4 lakh crore loans to 6.2 crore borrowers under this scheme in FY20, according to Mudra website. Several quarters have expressed concerns on whether banks have the eco-system to monitor loans to micro entrepreneurs, while microfinance lenders have been successful so far in maintaining a robust repayment policy.

“While such a massive push would have lifted many beneficiaries out of poverty, there has been some concern at the growing level of non-performing assets among these borrowers. Banks need to focus on repayment capacity at the appraisal stage and monitor the loans through their life cycle much more closely,” RBI deputy governor MK Jain had said in December last year.

Under the Mudra scheme, there are two other schemes — Kishor covering loans between Rs 50,000 and Rs 5 lakh, and Tarun covering loans above Rs 5 lakh and up to Rs 10 lakh.

Kumar said some other government schemes such as Kisan Credit Card are also seeing high NPAs. SBI has reported 15.85 percent NPA in its agriculture loan portfolio, while the bank’s gross NPA stood at 6.15 percent at the end of March.

SBI has sanctioned loans to about 2 lakh MSMEs and nearly 60 per cent of it has been disbursed.

Kumar said that while it’s natural to expect MSMEs getting impacted as the economy is facing a blow following the Covid-19 pandemic, the support from banking sector in terms of 10 per cent additional working capital, emergency credit lines and moratorium on loan repayment would help these units to tide over the crisis.