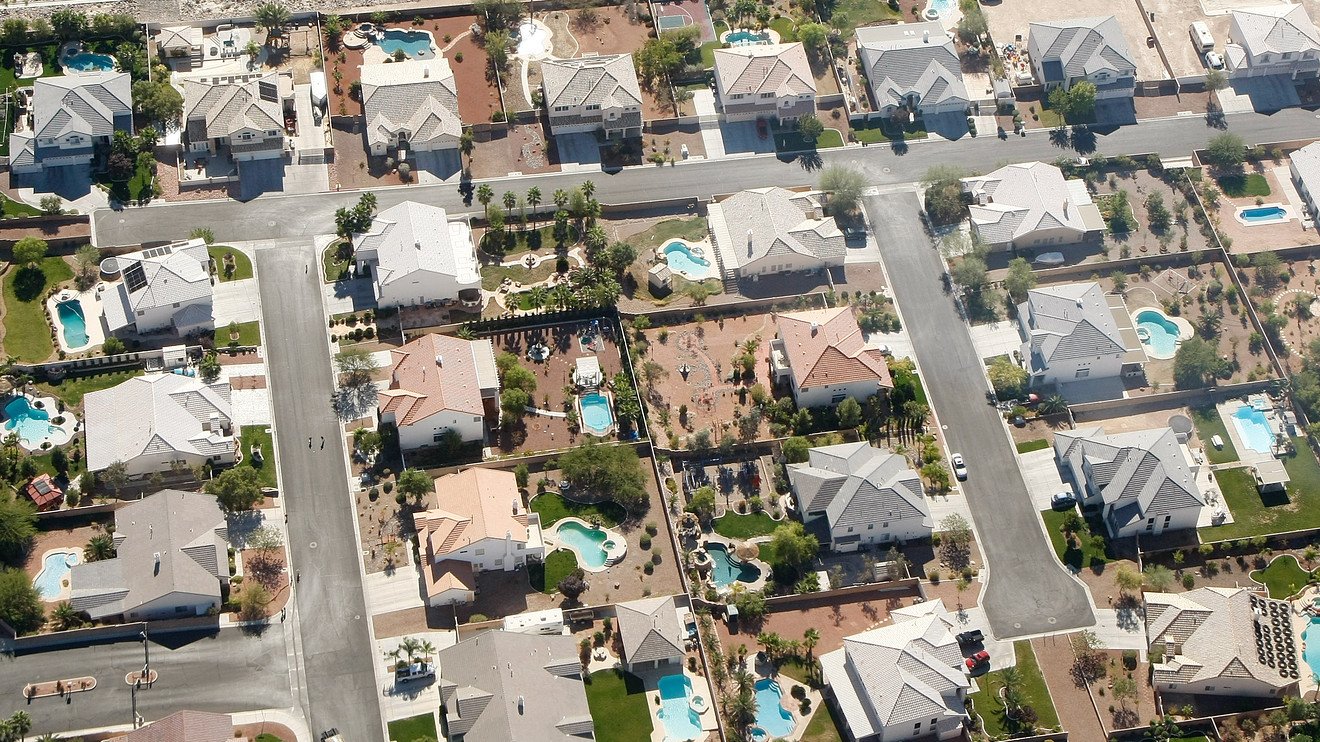 The coronavirus pandemic has led to a dramatic decline in mortgage rates. But that doesnâ€™t mean now is a good time to refinance for everyone.

Last week, Freddie Mac FMCC, reported that mortgage rates hit a new record low for the fourth time this year, with the average rate on a 30-year fixed-rate mortgage dropping to 3.13%.

When rates hit their first record low of the year back in March, it triggered a deluge of refinancing activity just as many lenders were transitioning to remote work environments because of the spread of COVID-19. That led to a massive backlog at some lenders, with some borrowers waiting weeks to close their refinances.

Now, the market has settled down, and lenders have adapted to the coronavirus world. And the good news for borrowers is that most markets are served by mobile notary services, said Pat Stone, co-founder and chairman of title insurance company Williston Financial Group, and other states allow for entirely virtual mortgage processes. That means in most parts of the country getting a new home loan wonâ€™t mean risking your health, as infection rates remain stubbornly high in many areas.

But will refinancing your mortgage risk your financial health? Hereâ€™s what homeowners need to consider before closing on a new loan.

Figure out when youâ€™ll break even

As a general rule of thumb, experts say that a refinance will be worthwhile if it will net a homeowner an interest rate between 50 and 75 basis points lower than their current mortgageâ€™s rate. Thatâ€™s because the reduced interest will compensate for the closing costs associated with the refinance.

But those savings donâ€™t come immediately â€” it will take a few year before the savings via monthly payments accrue to outweigh the costs.

â€œIf youâ€™re in your forever home, it might make sense to refinance with a half-point rate decrease,â€ said Holden Lewis, home and mortgage expert at personal-finance website NerdWallet. â€œBut if you plan to sell the home within five years or so, itâ€™s most likely not worth it because youâ€™ll pay more in fees than you would save during that time.â€

â€œ â€˜If youâ€™re in your forever home, it might make sense to refinance with a half-point rate decrease.â€™ â€

Pay attention to the loanâ€™s term

Homeowners shouldnâ€™t necessarily default to a 30-year loan, despite their popularity.

â€œBecause rates have fallen so much you could probably get into a 15-year loan and maybe maintain or even still lower your monthly payment,â€ said Tendayi Kapfidze, chief economist at LendingTree TREE, . â€œYouâ€™re going to pay off the loan sooner and youâ€™re going to pay less interest.â€

Choosing a shorter term has its trade-offs though, mortgage industry experts warn, if locking into such a loan means making larger monthly payments. The standard 30-year mortgage offers flexibility.

â€œYou have the flexibility to pay extra every month when you can afford to, and you can cut back to the minimum required payment during insecure times,â€ Lewis said.

Donâ€™t be afraid of closing costs

When doing your break-even analysis, donâ€™t shy away from paying closing costs. While paying those costs upfront may seem like itâ€™s making the refinance more expensive, in reality it could be saving you money.

â€œItâ€™s always attractive to say â€˜no cost,â€™ but you might end up paying for it over the life of the loan,â€ said Brian Koss, executive vice president of Mortgage Network, a Massachusetts-based lender. Thatâ€™s because those costs donâ€™t go away. Rather, they may be rolled into the loanâ€™s balance, or lead to a higher interest rate.

Along those lines, you can prepay your interest by paying for mortgage points. The upfront cost, again, will be higher if you do this, but will save you thousands in interest.

The tumultuous economy has made it harder to qualify

As millions of Americans lost their jobs or were furloughed because of coronavirus-related business closures, lenders went into damage control mode. Many lenders raised the standards borrowers must meet to qualify for a new loan. This included higher minimum credit scores and lower debt-to-income ratios, among other factors.

The prospect of an imminent economic recovery is far from certain. While the job market has improved in recent weeks, some states that have reopened their economies have seen a surge in coronavirus cases.

â€œThe V-shaped bounce back was kind of a pipe dream in the first place, and itâ€™s looking less and less likely, notwithstanding the recent strong data that weâ€™ve seen,â€ Kapfidze said. â€œIâ€™ve been anticipating that lenders are going to get more and more conservative and restrictive with their lending standards.â€

If you were furloughed, laid off or if youâ€™re self-employed, it could be harder to get approval for a refinance. In these cases, borrowers may have luck turning to their current lender for a refinance.

â€œYour current lender is heavily invested in you,â€ Kapfidze said. It will cost them money to lose business, so they may be willing to offer homeowners deals on refinancing.

If you received forbearance, you may hit roadblocks

The CARES Act let millions of Americans take advantage of the ability to claim forbearance from their mortgage payments.

But being in a forbearance plan could disqualify a homeowner from certain types of loans. If you skipped payments while in forbearance, you must make at least three current payments after ending the plan to be eligible for a refinance into a loan backed by Fannie Mae FNMA, or Freddie Mac.

But if you were one of the many Americans who requested forbearance but continued making payments, you will be eligible to refinance right away so long as you stay current on your loan.

Yes, mortgage rates have fallen to a new record low multiple times this year. But thereâ€™s no guarantee that trend will continue.

â€œPeople are waiting for a rate a half a percent below where we are now relatively â€” thatâ€™s getting greedy,â€ Koss said.

Thereâ€™s a significant upside risk to mortgage rates right now. Their recent drops have largely come after the stock and bond markets have responded to negative news about the coronavirus pandemic.

The potential for a second wave remains, and some states are seeing another surge of infections as part of the first wave of the outbreak. But health experts have suggested that a vaccine could come very soon, and researchers have several promising candidates for coronavirus treatments.

If a vaccine or treatment for COVID-19 is announced, that would likely cause markets to rally â€” and mortgage rates to rise in tandem.

â€œDonâ€™t try to time the bottom, just pick the rate that makes the most sense,â€ Koss said.