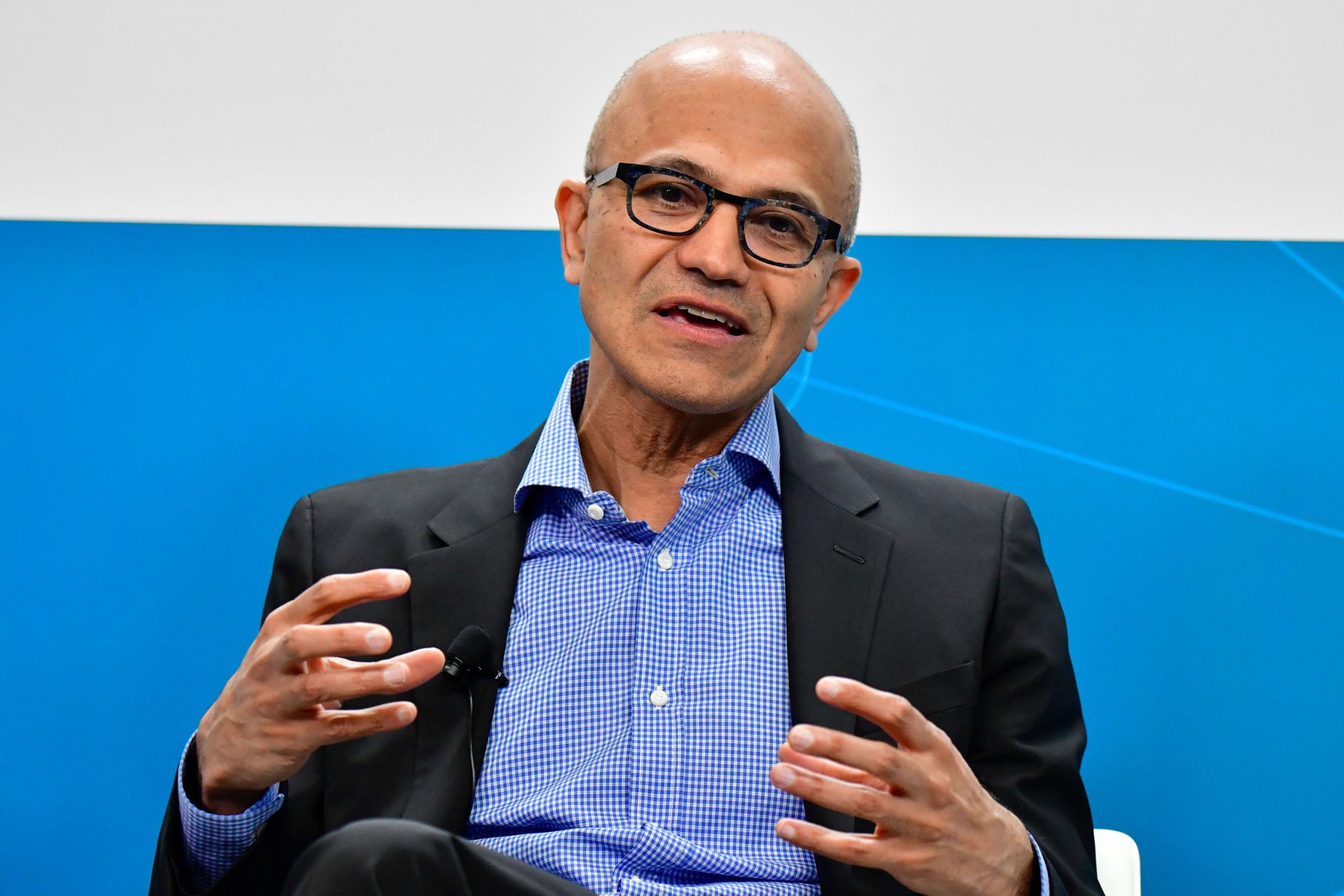 Microsoft shares rose as much as 4% in extended trading on Wednesday after the company reported fiscal third-quarter sales growth of 15%, fueled by its cloud business.

The company said in a statement that the coronavirus “had minimal net impact on the total company revenue” in the quarter and that “effects of COVID-19 may not be fully reflected in the financial results until future periods.”

The results, along with Alphabet’s on Tuesday and Facebook’s on Wednesday, show that the mega-cap tech companies have held up so far, at a time when unemployment broadly is skyrocketing and the economy is shrinking. Alphabet and Facebook both indicated that ad prices are stabilizing after a steep drop in March.

Microsoft’s revenue grew 15% from $ 30.57 billion on an annualized basis in the quarter, according to the statement.

The More Personal Computing segment, containing Bing, Windows, Surface and Xbox, delivered $ 11 billion in revenue. That’s up 2.9% and above the $ 10.46 billion consensus among analysts surveyed by FactSet.

Microsoft said in February that it didn’t expect to meet the quarterly guidance it had provided for More Personal Computing. Chief Financial Officer Amy Hood had told analysts in January that the segment would generate revenue in the quarter of $ 10.75 billion to $ 11.15 billion.

The Productivity and Business Processes unit, which includes Dynamics, LinkedIn and Office, came up with $ 11.74 billion in revenue, up 14.7% and higher than the FactSet analyst consensus of $ 11.53 billion.

The initial impact of Covid-19 on the business was mixed. Cloud products like Teams and Azure saw increased usage as “customers shifted to work and learn from home,” Microsoft said. But on the downside, “In the final weeks of the quarter, there was a slowdown in transactional licensing, particularly in small and medium businesses, and a reduction in advertising spend in LinkedIn,” the company said.

And as Microsoft had predicted, revenue from Surface devices and Windows licenses from device makers saw gains as people rushed to work and learn from home. That was somewhat offset, though, by supply chain constraints in China that got better at the end of the quarter.

Earlier this month IDC estimated that PC shipments fell about 10% in the quarter because of reduced supply from China, where the coronavirus had its first major outbreak. Microsoft also ended support for Windows 7 in the period.

Executives will discuss the results with analysts on a conference call starting at 5:30 p.m. Eastern time.

Microsoft shares are up 12% for the year, while the S&P 500 is down almost 9%. Based on Microsoft’s after-hours price, the stock is less than 4% below its record high from February.