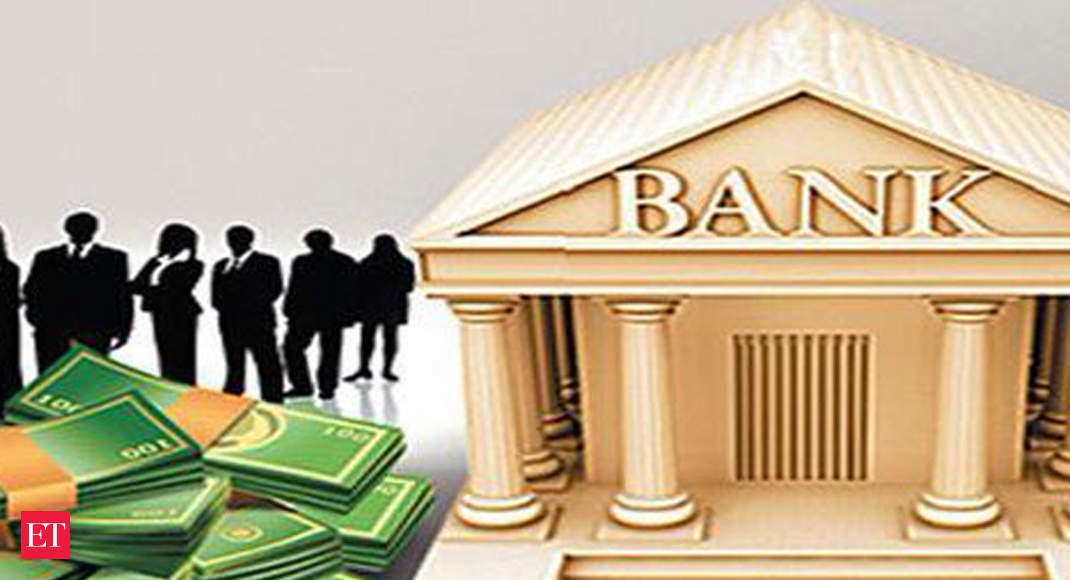 Chennai: The amalgamation of 10 public sector banks into four has been working smoothly for the past two months without any heartburns as the employee benefit schemes have been extended to all the employees, said a top official of All India Bank Employees’ Association (AIBEA).

The AIBEA is the largest union in the banking sector representing the workmen category.

According to C.H. Venkatachalam, General Secretary, AIBEA, while the information technology (IT) systems of the ten banks that were amalgamated into four are yet to be integrated, the amalgamation is working smoothly till now.

“Each bank had its own employee benefit schemes. The scheme that is most beneficial to the employees were extended to all the employees of the amalgamated entity. This way heartburns were not created,” Venkatachalam told IANS.

“The next step is to draw up the career, transfer and other policies of the amalgamated entities taking into account the policies of individual banks. Till now bank branches have not been closed. But post lockdown there will be rationalisation of branches,” Venkatachalam said.

He said the merger of State Bank of India (SBI) and its five associate banks has been working smoothly and the same is expected to happen in the other bank mergers.

“The amalgamation has happened in a friendly manner and not in a hostile way,” Venkatachalam added.

According to him, at the bank level there may not be a bias towards the employees of an amalgamated entities as the policies will be properly drawn.

On the pending wage talks with Indian Banks’ Association (IBA), Venkatachalam said the Covid-19 has resulted in an emergency situation for the country and the people and the priority is to safeguard the interest of the people.

Venkatachalam also wondered about the fate of reserves built by Indian companies out of profits and why companies were not able to pay wages to their contract workers during the two month long lockdown.

“The migrant workers’ problem would not have arisen had only the corporates paid them even half their wages during the lockdown period. The Indian business stands exposed now,” he said.