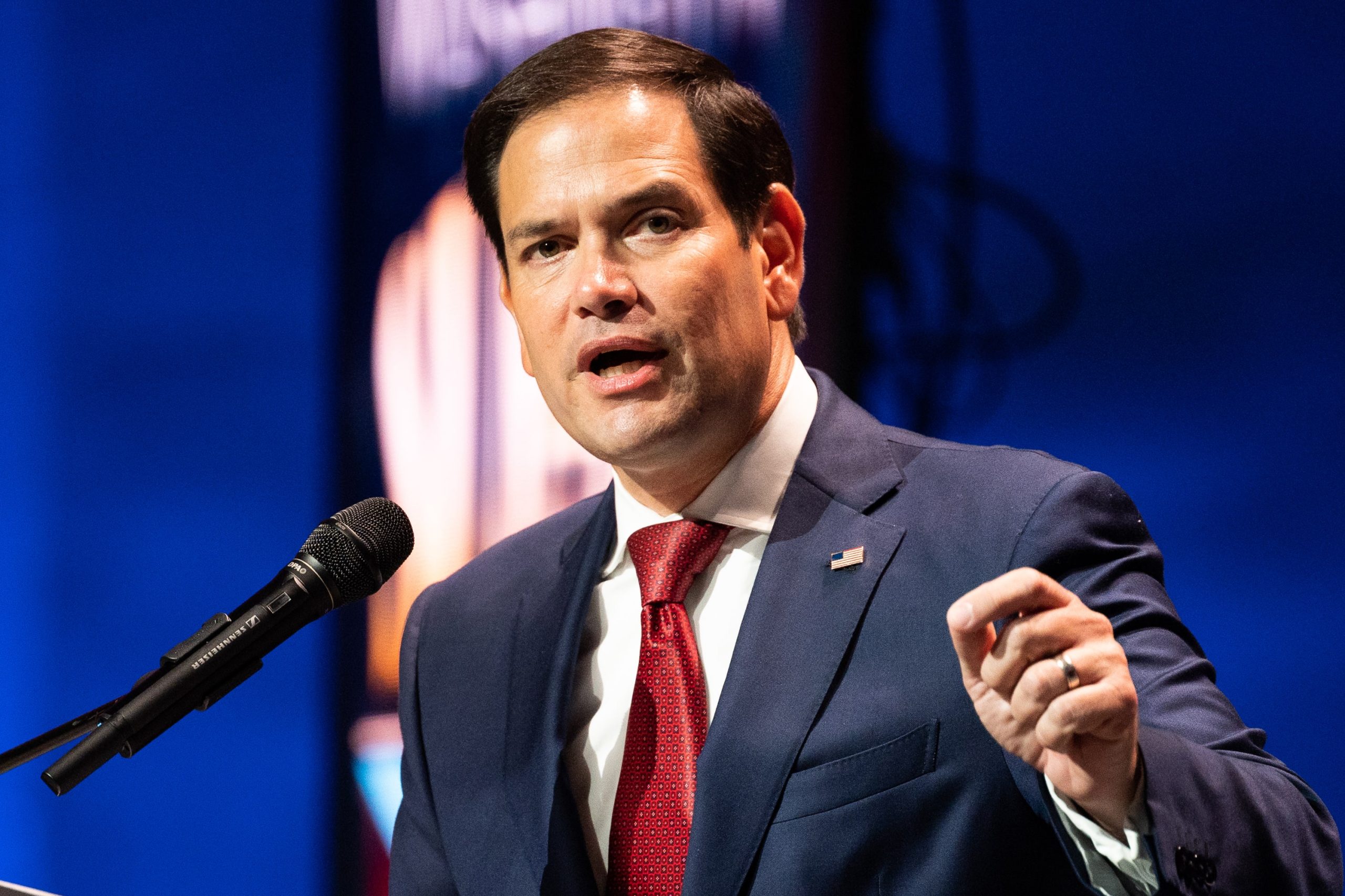 The coronavirus stimulus checks have provided a financial boost to millions of Americans â€” except for those who filed tax returns with non-citizen spouses.

A bill introduced on Thursday by Sens. Marco Rubio, R-Fla., and Thom Tillis, R-N.C., is seeking to reverse that exclusion.

The stimulus checks were authorized by Congress under the $ 2 trillion CARES Act. The payments included up to $ 1,200 per individual or $ 2,400 per married couple, plus $ 500 for children under 17.

More from Personal Finance:
He’s American but his wife isn’t. He won’t get a stimulus check
Many U.S. expats are still waiting for $ 1,200 stimulus payments
Next coronavirus legislation could include second set of relief checks

Eligibility is based on certain income requirements. Individuals with income of up to $ 75,000 stand to get a full payment, as do couples making up to $ 150,000. The checks are reduced above those thresholds and fully phase out above $ 99,000 for individuals and $ 198,000 for married couples.

There are also other qualifications Americans must satisfy to receive the money. That includes having a valid Social Security number. People who instead file taxes using Individual Taxpayer Identification Numbers (ITINs) are not eligible.

Americans who file jointly with non-citizen spouses also are not eligible to receive the payments. Their children do not qualify, either.

The American Citizen Coronavirus Relief Act, would reverse that rule in the CARES Act so that Americans who file jointly with non-citizen spouses would be eligible for stimulus payments as individuals. Children under 17 would also be eligible for payments, provided they are U.S. citizens and have one parent who is a U.S. citizen.

The proposed change comes as Congress is gearing up to consider additional stimulus legislation. House Democrats passed a bill called the HEROES Act that would include another round of stimulus checks, only this time immigrants would be eligible.

However, Senate Republicans have indicated that they want to pare back spending and focus on encouraging Americans to go back to work.