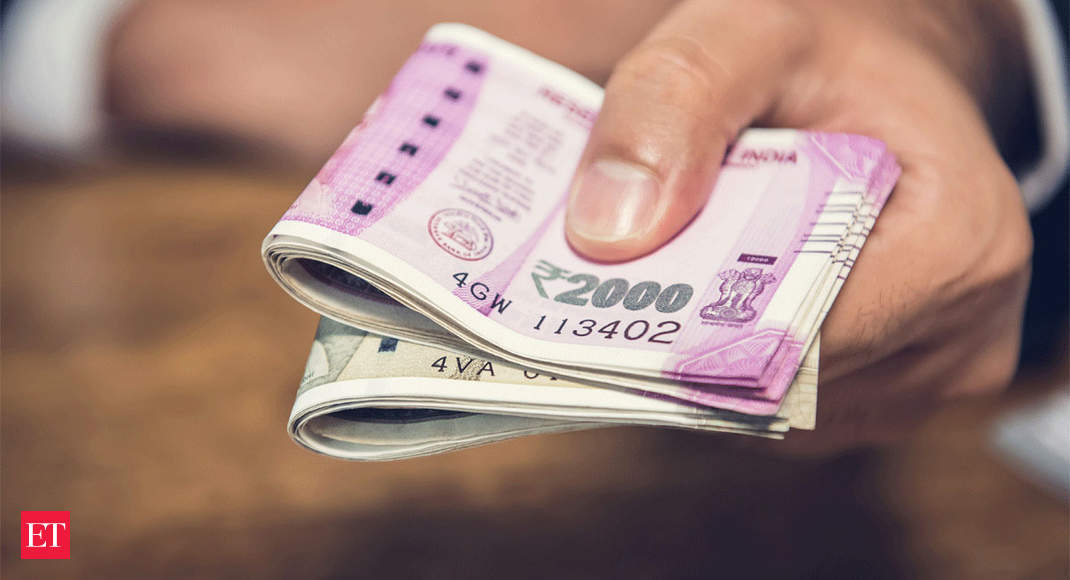 MUMBAI: Lenders are seeing a slow but sure recovery in loan repayments as customers are increasingly choosing not to exercise the Reserve Bank of India provided option of moratorium on payments to avoid paying higher compounded interest.

Small entrepenuers who had earlier opted for a moratorium on repayments are now paying a portion of their dues as the cash flow begins to improve for them with businesses opening up slowly, said bankers.

Even salaried credit card borrowers are opting to pay installements as they seek to use their cards more often which is not possible if they opt for a moratorium.

“Our repayments have improved to 40% so far in May from 20% in April. Small entrepenuers with loans upto Rs 25 lakhs which make more than 80% of our loan book are increasingly looking to repay as economic activity is picking up. At this rate we could be surprised to see the repayments by the end of May,” said Sanjay Agarwal, CEO AU Small Finance Bank.

Small entrepenuers include owners of light commercial vehicles and kirana shops which had been hit by the lockdown but are now coming back to business due to a gradual opening.

While these payments are small and reflect only a small segment of the borrowers, bankers said the trend is now clearly visible especially with small borrowers as even credit card customers are getting second thoughts on using the moratorium.

“We are seeing repayments graudally rise compared to April. In April the repayment was at just 25% and now so far in May another 19% customers have started repaying and that proportion will continue to rise by the end of the month,” said Hardayal Prasad, CEO at SBI Card.

Customers wanting to use their credit cards more for online purchases are also choosing to get back repayments on track.

“Our spend had fallen by about 60% from peak in April, but in May we have recovered by about 35% which means spends are around 70% and going up. We had offered the moratorium to all credit card customers but once they took the moratorium they could not spend more. Many customers have decided that it is better to resume repayments and use their cards rather than take the moratorium,” said Vishwavir Ahuja, CEO at RBL Bank.

At the start of May around 13% of RBL Bank’s customers had chosen to take the moratorium on credit cards. That number is now down to 11% as customers are opting to repay, Ahuja said.

SBI Card too has seen spending on its credit cards increase to 60% of normal from 35% in April. Bankers said that as spending in the hinterland picks up more and more customers will choose to repay.

“Rural areas are relatively less impacted by the virus and these borrowers are mostly taking loans for livelihoods. We are already seeing small borrowers return. Itâ€™s only the large ones that are taking time to analyse,” said Agarwal from AU Small Finance Bank.

Bankers said that as more movement is allowed and even non essentials are bought online it will lead to higher spends in credit cards epsecially through the online channel.