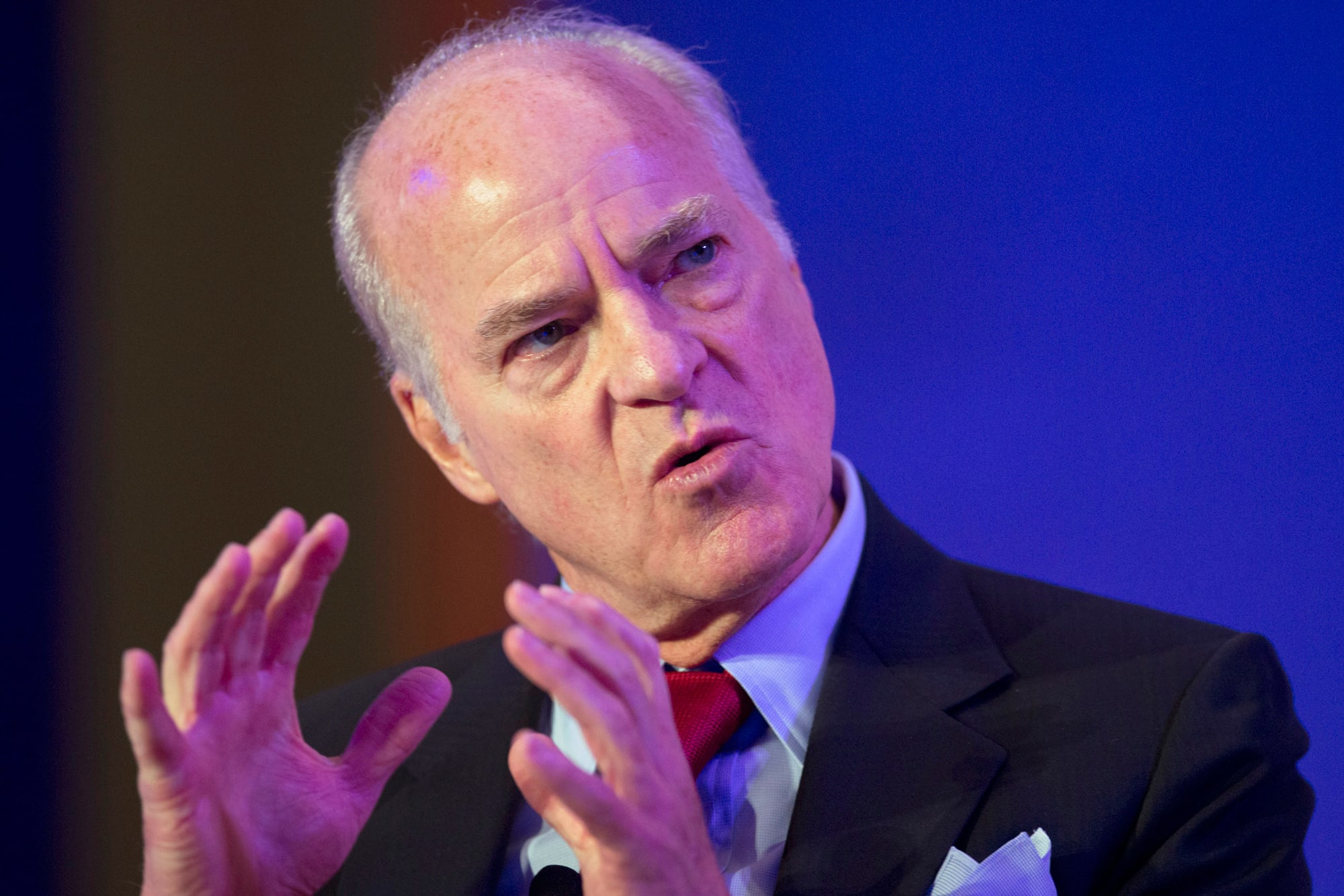 The firm set out to reach that threshold a few years ago and accomplished that in the first quarter of 2020, Kravis told CNBC’s Seema Mody on “The Exchange.”

“It has to start at the top. If it’s not a priority for a CEO, it’s not going to happen in my view,” Kravis said. “At KKR … it’s been a priority for a while. We want diversity of gender, ethnicity and thought, and we get [a] better thinking and working environment if you have that diversity.”

KKR has been busy allocating money over the past few months, investing $ 18 billion since the coronavirus pandemic hit in several companies including makeup firm Coty and Indian digital company Jio.

KKR has been a big supporter of Sponsors for Educational Opportunity over the past years, and Kravis has been chair of SEO’s board since 2014.

SEO has two main programs â€” one is the Scholars program that helps low-income high school students get into college with a 90% success rate. Perhaps most notable to Wall Street is SEO’s Careers program, which helps minority graduates get placed at top Wall Street firms, including investment banks and private equity. Other backers include JPMorgan, Carlyle, TPG Capital and Bank of America, among others.

SEO CEO William Goodloe said on “The Exchange” that his candidates go through intense training and are provided guidance around how to navigate the interview process at these firms.

The ongoing nationwide protests following the death of George Floyd have put pressure on Wall Street to increase diversity. Currently, fewer than 17% of board seats at financial services companies were held by minorities, according to consulting firm Deloitte.

More broadly in corporate America, the lack of diversity is prevalent especially among the higher-ups. About 64% of workers in entry-level positions are white, while in the top executive ranks, 85% of positions are held by whites, according to data from human resources consulting company Mercer.