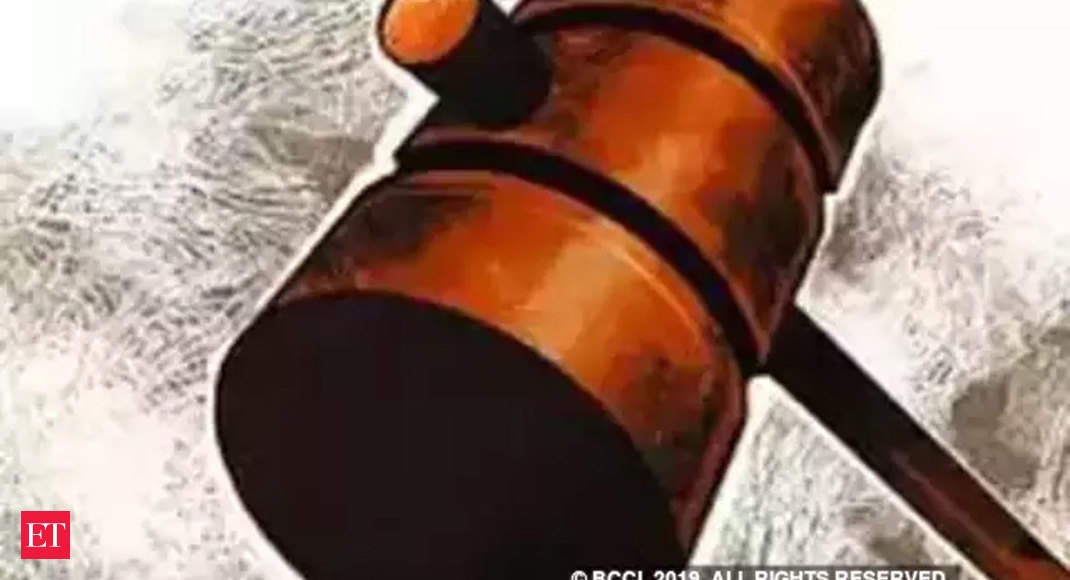 Lenders to IL&FS Tamil Nadu Power Company (ITPCL), which is undergoing insolvency proceedings, are likely to meet this week to finalise a restructuring plan, a source said. ITPCL is a special purpose vehicle (SPV) incorporated by the IL&FS Group under its energy platform (IEDCL) for implementation of a thermal power project at Cuddalore in Tamil Nadu.

The company recently received RP4 rating from Crisil, which is required for implementation of a resolution plan for stressed companies. “The financial creditors of ITPCL are most likely to e-vote on the proposal this week to conclude the restructuring,” the source said. ITPCL’s consortium of lenders include 19 banks and financial institutions led by the Punjab National Bank.

It owes over Rs 6,700 crore to its lenders and around Rs 900 crore to IL&FS Group entities, according to the affidavit submitted by IL&FS before the National Company Law Appellate Tribunal (NCLAT) in January. IL&FS had earlier initiated restructuring of ITPCL, which also included selling its stake to the Tamil Nadu government and other stakeholders, but it was unsuccessful. When contacted, an IL&FS spokesperson confirmed that ITPCL has received RP4 rating from Crisil.

As per the Prudential Framework for Resolution of Stressed Assets issued by the Reserve Bank of India (RBI) on June 7, 2019, all resolution plans involving restructuring or change in ownership in respect of accounts where exposure of lenders is Rs 100 crore and above, will require independent credit evaluation (ICE) of the residual debt by authorised credit rating agencies (CRAs). In case of accounts with aggregate exposure of Rs 500 crore and above, two such ICEs will be needed.