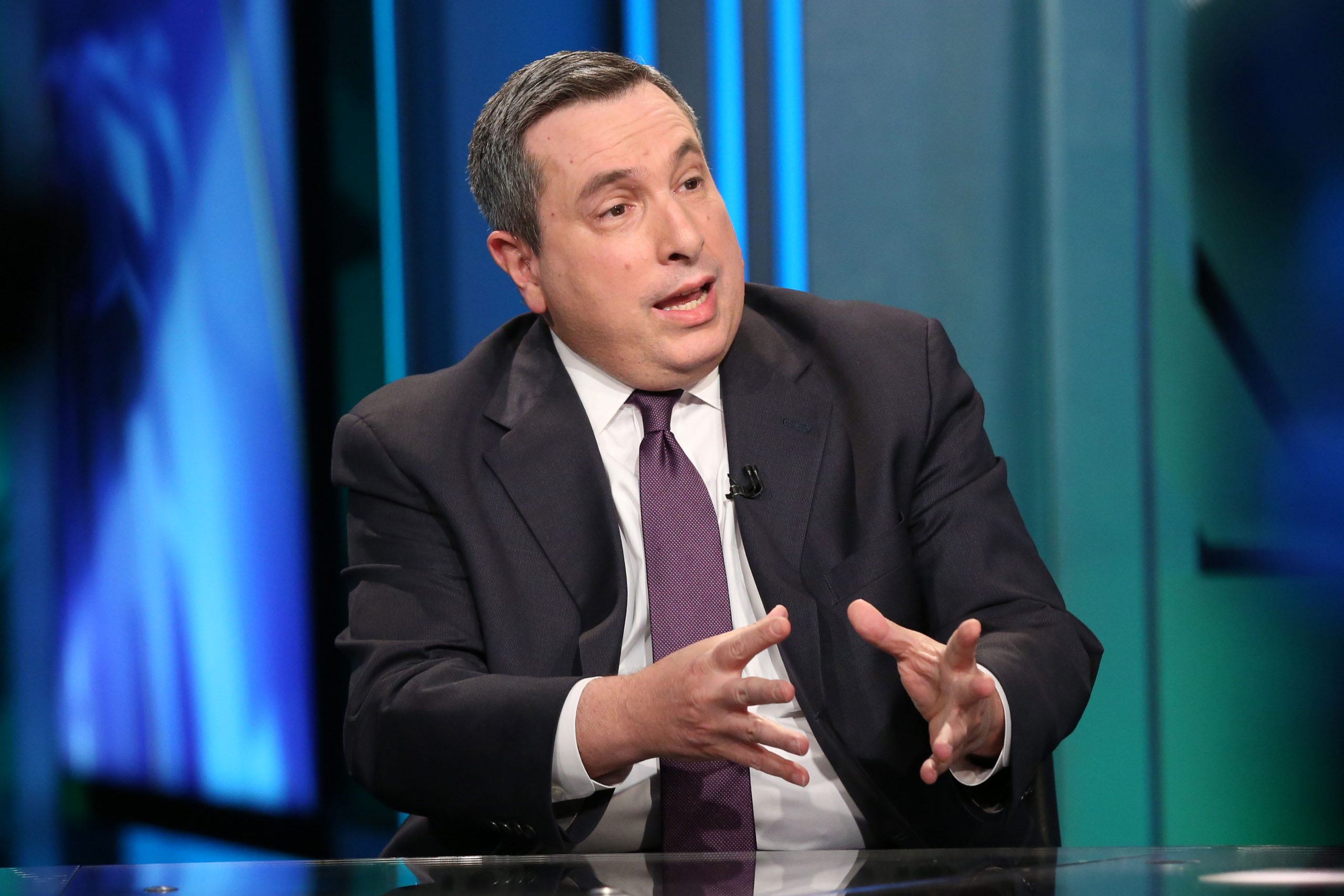 BTIG’s Julian Emanuel has warning for investors: Brace for a 15% to 20% pullback.

Emanuel, who came into 2020 as one of Wall Street’s biggest bulls, sees a stock market out of alignment with the economy as risks rise.

“It’s probably time for the market to reassess the uncertainties to the economy,” the firm’s chief equity and derivatives strategist told CNBC’s “Trading Nation” on Monday. “The social unrest of the last few days just adds to that sort of menu of uncertainties.”

In addition to protests erupting in cities across America, Emanuel lists the coronavirus pandemic and economic lockdowns, renewed trade frictions with China and the November presidential election as serious near-term headwinds.

“The environment is a bit more volatile now,” he added. “The risk has clearly risen.”

Emanuel breaks out small caps as the market group most vulnerable.

“They’ve had an absolutely enormous run,” he said. “We just think up 50% [from the low] obviously given the risks, particularly the fact that the government is delaying the next round of stimulus which we think is necessary.”

He believes the backdrop sets the stage for a summer setback for small caps and the overall market.

Despite Emanuel’s cautious tone, he predicts 2021 will be drastically different.

“Our view is that you get into the fall and you get into early next year, likely there’s enough time for the economy to find its footing, for there to be medical advances and we can envision new all-time highs at some point in 2021, unquestionable,” Emanuel said.