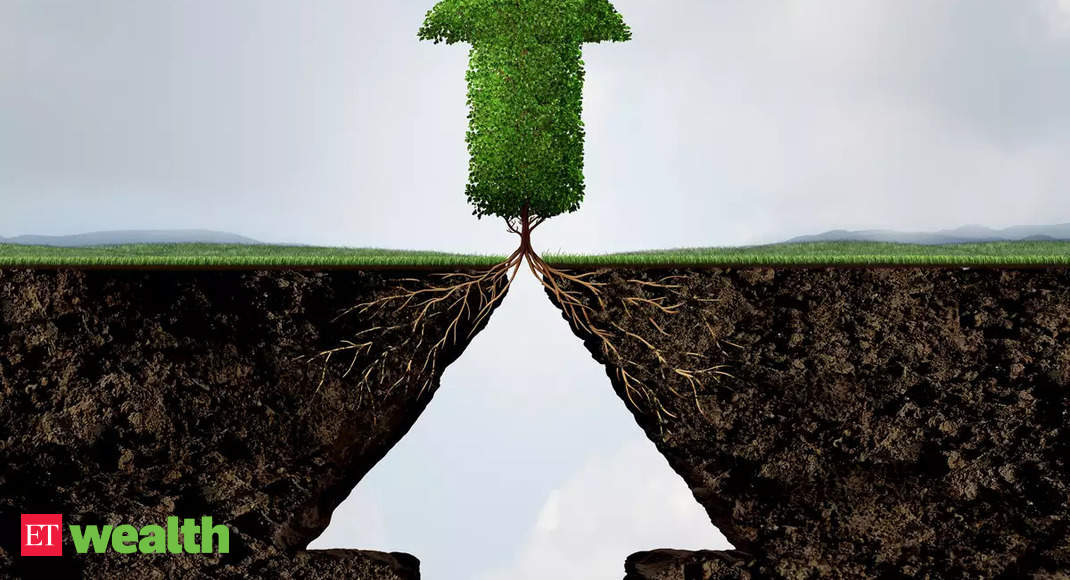 “Markets this week rallied from the lows seen in March 2020. After almost a month of lockdown the world over, early signs of easing of the same along with some signs of the flattening of the COVID-19 curve spurred hope of economic activity resuming albeit at a slow pace. Some promise of a possible cure with positive preliminary results of a few drugs also added to hope and optimism,” Shibani Sircar Kurian, executive vice-president, fund manager and head (equity research) of Kotak Mahindra Asset Management Company, said.

ONGC was the top gainer in the Sensex pack, rallying 13.40 per cent, followed by HCL Tech, Hero MotoCorp, TCS, Maruti and Infosys.

In the broader market, the BSE Midcap and Smallcap indices rose up to 1.46 per cent.

BSE metal index zoomed 8.27 per cent, followed by auto, IT, teck and oil and gas.

“The Indian markets had a strong run on the last trading day of the week, buoyed by encouraging drug trials result in the US to treat COVID-19,” Religare Broking Ltd Vice-President (Research) Ajit Mishra said.