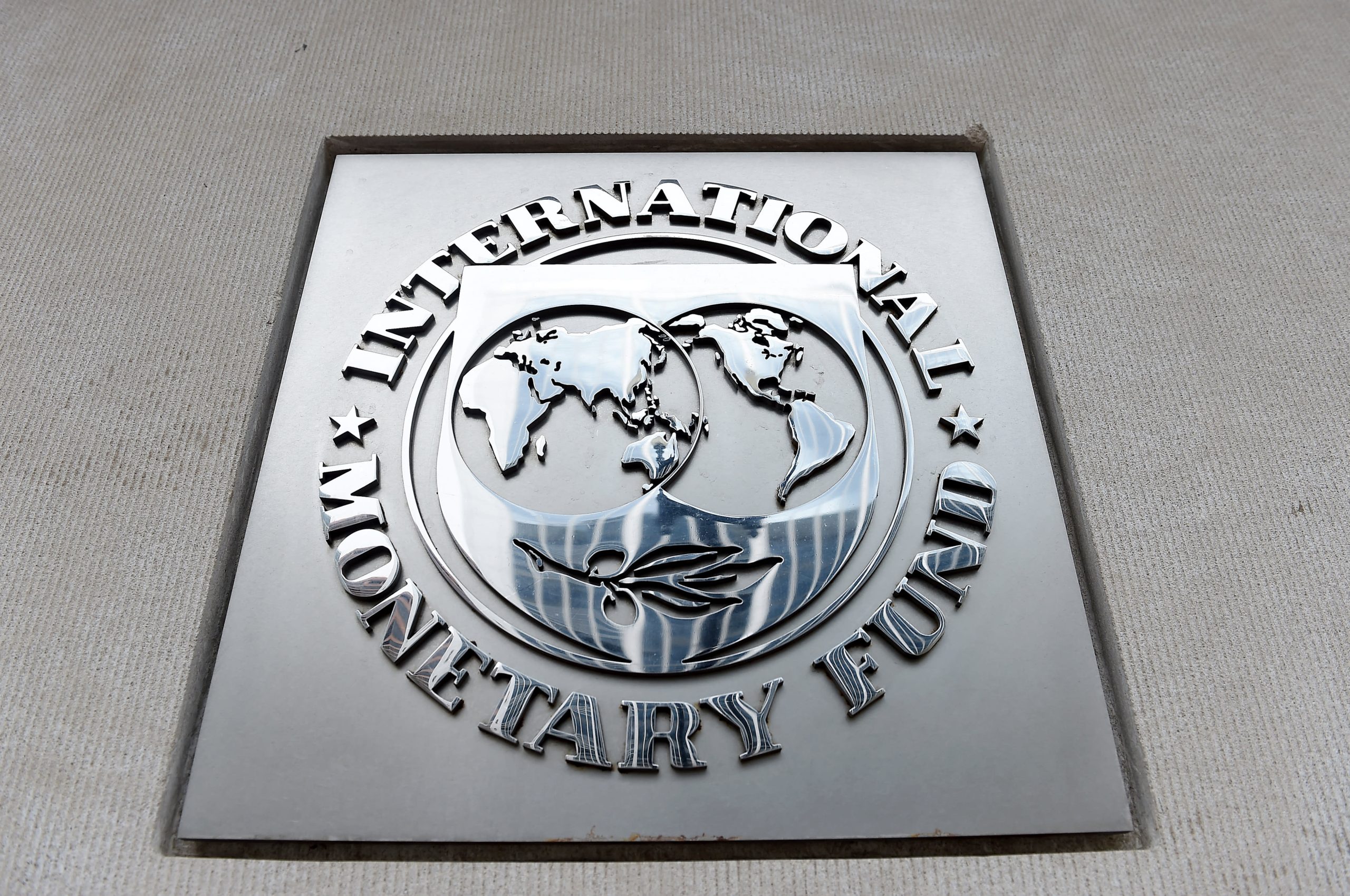 An exterior view of the building of the International Monetary Fund (IMF), with the IMG logo, is seen on March 27, 2020 in Washington, DC.

The global economy is on track for a more significant contraction than the International Monetary Fund estimated in April, the institution’s chief economist said Tuesday.

When European countries were in their first weeks of lockdown, the IMF said the global economy would suffer the worst financial crisis since the Great Depression of the 1930s. At the time, it forecast a contraction by 3% in 2020.

Now, despite some economies beginning to reopen, the fund has warned that the decline could be even worse.

“For the first time since the Great Depression, both advanced and emerging market economies will be in recession in 2020. The forthcoming June World Economic Outlook Update is likely to show negative growth rates even worse than previously estimated,” Gita Gopinath, the IMF’s chief economist, said in a blog post.

The fund also said the current crisis, which it dubbed the Great Lockdown, is “unlike anything the world has seen before.”

The pandemic started as a health emergency but soon sparked an economic crisis, due to the required social distancing measures and travel restriction measures.

It is possible that with pent-up consumer demand there will be a quicker rebound, unlike after previous crises.

Many countries have begun to lift lockdowns, but this has proven challenging and in some cases, the process has been slow. It comes as some nations continue to grapple with rising cases of Covid-19.

There have been more than 8 million confirmed infections of the virus worldwide. The United States, Brazil, Russia, India and the U.K. are currently the five nations with the highest number of cases, according to data from Johns Hopkins University.

The IMF noted that the services industry has been more severely impacted than manufacturing â€” which represents a change from previous crises, where a lack of investment hit manufacturing activity hardest.

As a result, Gopinath said, “It is possible that with pent-up consumer demand there will be a quicker rebound, unlike after previous crises.”

However, she also cautioned that this isn’t a given because the health crisis might alter consumer spending, with people potentially saving more.

Equity markets have reached new highs at a time when economies, governments, health services and citizens are still struggling with the pandemic. In fact, the S&P 500 has regained most of its losses since the crisis began. At the same time, amid hefty central bank intervention, bond markets have been calmed somewhat.

“With few exceptions, the rise in sovereign spreads and the depreciation of emerging market currencies are smaller than what we saw during the global financial crisis. This is notable considering the larger scale of the shock to emerging markets during the Great Lockdown,” Gopinath said Tuesday.

As a result, she warned that if health or economic conditions deteriorate, there could be “sharp corrections” in public markets.