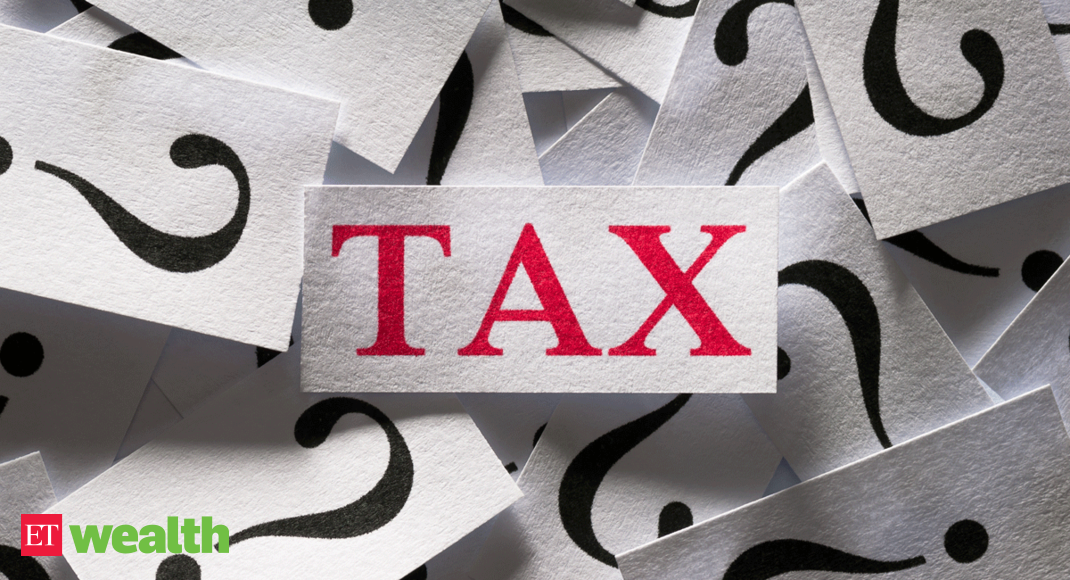 In a move to encourage more investors to participate in reconstruction schemes, including Yes Bank and others approved by National Company Law Tribunal or are still pending with it, the government has exempted purchase of such shares at discounted prices from income tax.

Section 56(2)(x) provides that in case shares of a company is received for a consideration less than its fair market value or discount, then shareholder is required to pay tax on such discount.

Separately, government has allowed for tax exemption to people receiving property in unregularised colonies, which are now regularised.

“Any immovable property, being land or building or both, received by a resident of an unauthorised colony in the National Capital Territory of Delhi, where the Central Government by notification in the Official Gazettee, regularised the transactions of such immovable property based on the latest Power of Attorney, Agreement to Sale, Will, possession letter and other documents including documents evidencing payment of consideration for conferring or recognising right of ownership or transfer or mortgage in regard to such immovable property in favour of such resident,” the notification dated June 29 stated.

Presently tax is levied only on differential of fair market value compared with actual purchase price, if property is acquired at a discounted price.