Latest News
Home /Howard Gold’s No-Nonsense Investing: How to leave your home to a loved one with almost no drama 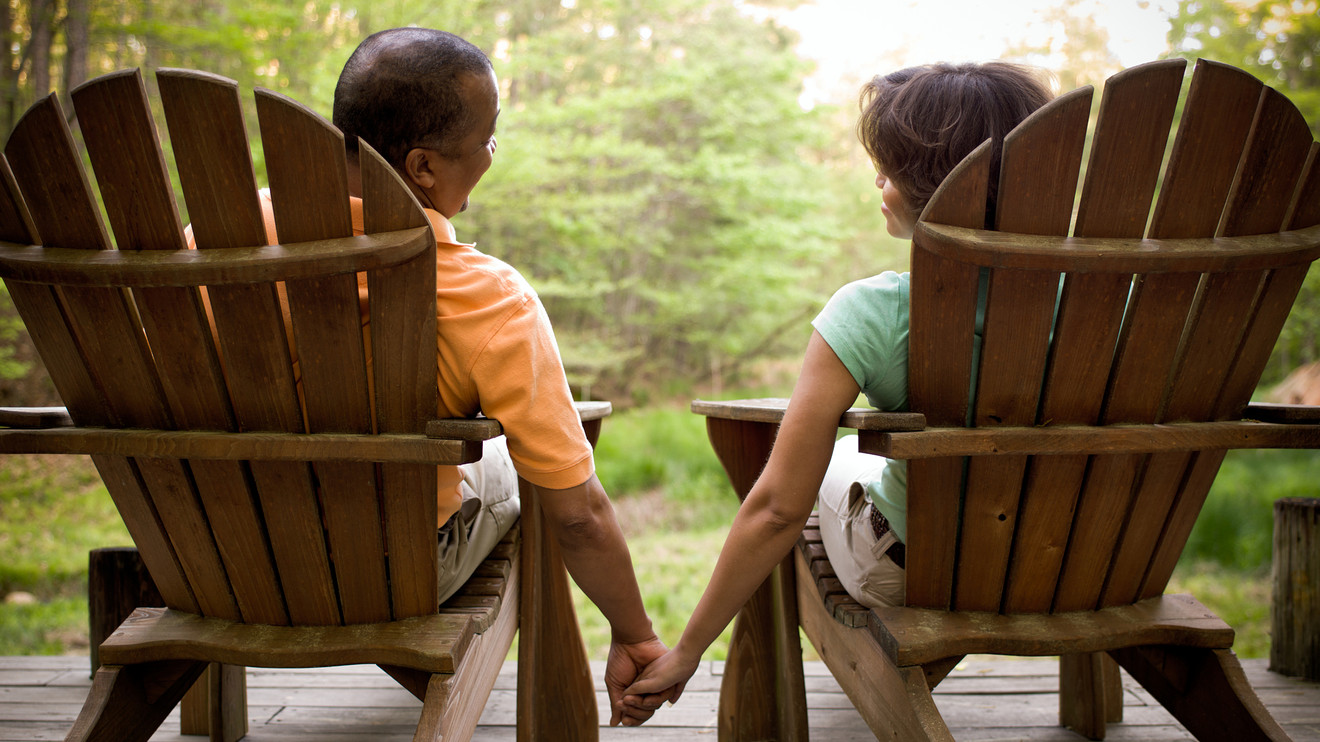 In a recent column, I wrote about how you could use beneficiary designations and transfers on death directives to make sure your assets at financial institutions go to the people you want them to, without the need for a will.

Now, continuing with the concept of a do-it-yourself estate plan, we’ll focus on how to transfer real property (i.e., your home) primarily to a spouse, without much fuss or trouble.

Passing on property depends on how the property is titled, or who the owners are. That’s the first thing to clarify when you’re deciding who should inherit it. There are three principal kinds of ownership, which vary from state to state: joint tenancy with rights of survivorship, tenancy by the entirety, and community property. There are some differences between them, but all have in common the ability to pass on property to a partner, particularly a spouse, without going to probate court.

Joint tenancy with rights of survivorship (JTWROS) can be used for ownership of not only real estate but also checking, savings, fund and brokerage accounts. Under JTWROS, all “tenants” have equal ownership rights and upon the death of one owner the property automatically passes on to the surviving tenants. Unlike the two other principal forms of ownership, JTWROS applies to non-married couples as well. To establish it, you’ll need to meet four criteria, called “unities.”

There’s one drawback to JTWROS, and it has to do with taxes. When a property is transferred to an heir or heirs, the “basis” of the property increases, or “steps up,” to the current appraised value, rather than the original purchase price. That can save sellers a lot of capital-gains taxes if they sell the property at a profit.

Read: Should I do an online will? How to avoid these mistakes

If, instead of selling, Joe died soon after, his heirs would receive the property with a step-up basis of $ 400,000, and they would owe capital-gains taxes only if they sold the property for more than that.

Read: Avoid these estate-planning mistakes and make probate cheaper for your loved ones

Tenancy by the entirety is another form of common ownership in which each partner, who in most cases must be legally married spouses, owns an equal share. Upon the death of one spouse, the surviving spouse automatically becomes the sole owner of the property but the same one-half step-up basis for capital gains we saw in joint tenancy applies here, too. Tenancy by the entirety is recognized in 26 states, including Florida, New York, New Jersey, Virginia, North Carolina, and Pennsylvania.

Finally there’s community property, which is the principal form of joint ownership in nine states, including the two largest, California and Texas. In a community property state, “the asset is assumed to be both spouses’ held together, so when one spouse passes, it should pass to another,” said Megan Gorman, a tax attorney and owner of Chequers Financial Management, a boutique advisory firm in San Francisco. Community property includes all real and financial assets, which are assumed to be owned in common, except property bought before the marriage or assets covered in a prenuptial agreement.

Read: Three reasons a trust may make sense for your family — even if you’re not wealthy

Because both spouses own the entire property in common, when one spouse passes away the surviving spouse gets the full step-up basis for calculating capital gains. “If you bought the house for $ 100,000 in 1985, and today it’s worth $ 2 million, which sounds crazy but isn’t in California, the survivor’s new income tax basis is $ 2 million.” Which means Joe Jones would pay capital-gains taxes only if he sells it for more than that (plus the $ 250,000 or $ 500,000 exclusion).

So, transferring a home to a spouse after death is pretty simple in most states, and you can do it without a will. Passing it on to others is another story and in our next column we’ll deal with when you need a will or a living trust.