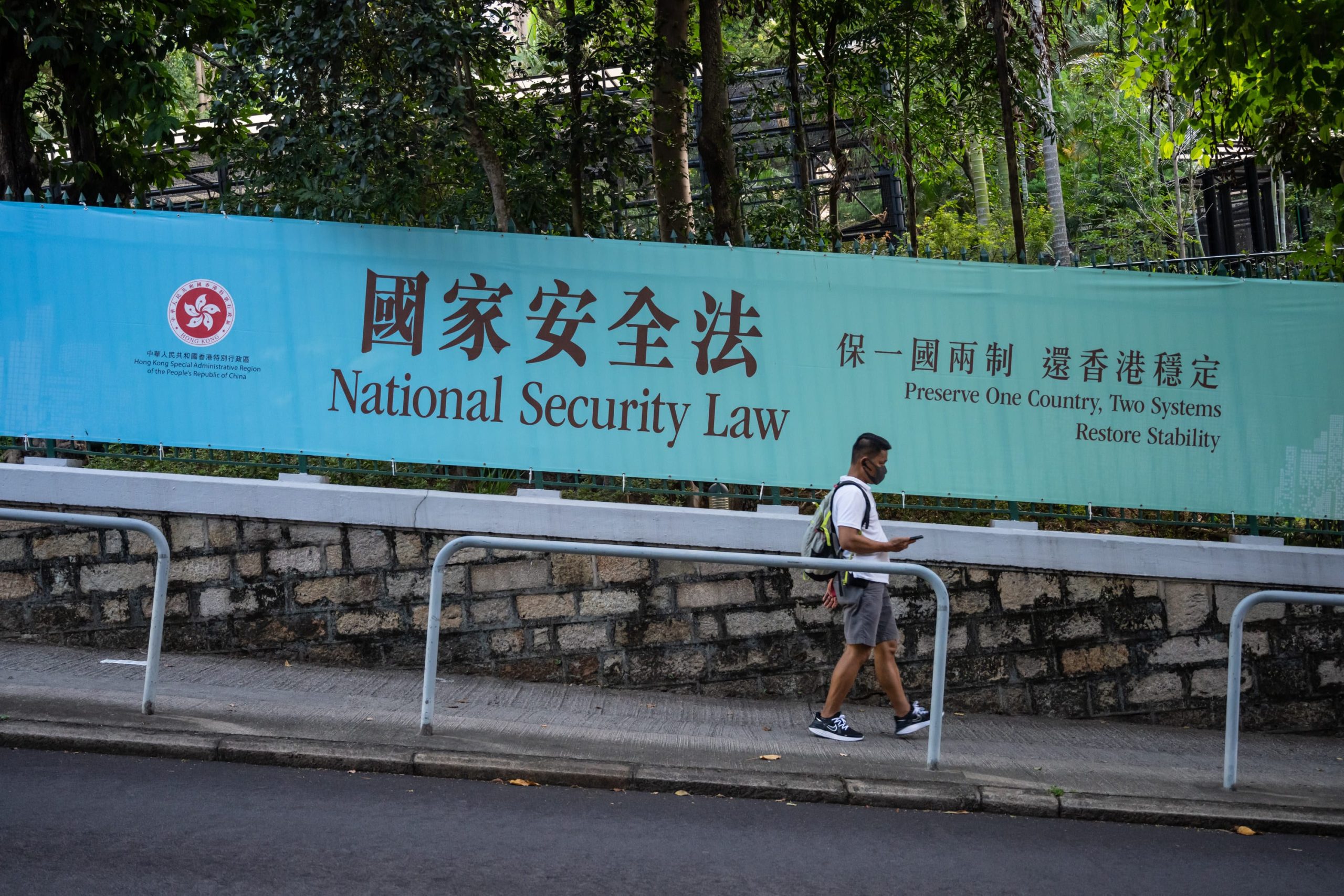 Senior officials in Hong Kong said on Saturday they were “very disappointed” at Canada’s decision to suspend its extradition treaty with the Chinese-ruled city and again slammed Washington for “interfering” in its affairs.

“The Canadian government needs to explain to the rule of law, and explain to the world, why it allows fugitives not to bear their legal responsibilities,” Hong Kong’s security chief, John Lee, told a radio program on Saturday.

Lee was very disappointed and strongly opposed Canada’s move, he added, as it let politics override the rule of law.

The comments followed Canada’s statement on Friday that it was suspending the treaty with Hong Kong in the wake of the new law and could boost immigration from the city.

On Saturday’s program, Hong Kong Justice Secretary Teresa Cheng said she was disappointed and expressed extreme regret over Canada’s move, adding that she thought it could probably violate international law.

On Friday, a Hong Kong government spokesman described as “totally unacceptable” a bill passed by the U.S. Senate to penalize banks doing business with Chinese officials who implement the new law.

“We reiterate that any ‘sanctions’ imposed under the act will not create an obligation for financial institutions under Hong Kong law,” the spokesman said in a statement.

He urged the United States to immediately stop interfering in Hong Kong’s internal matters, adding that Beijing, as well as the city’s government, could take counter-measures when needed.