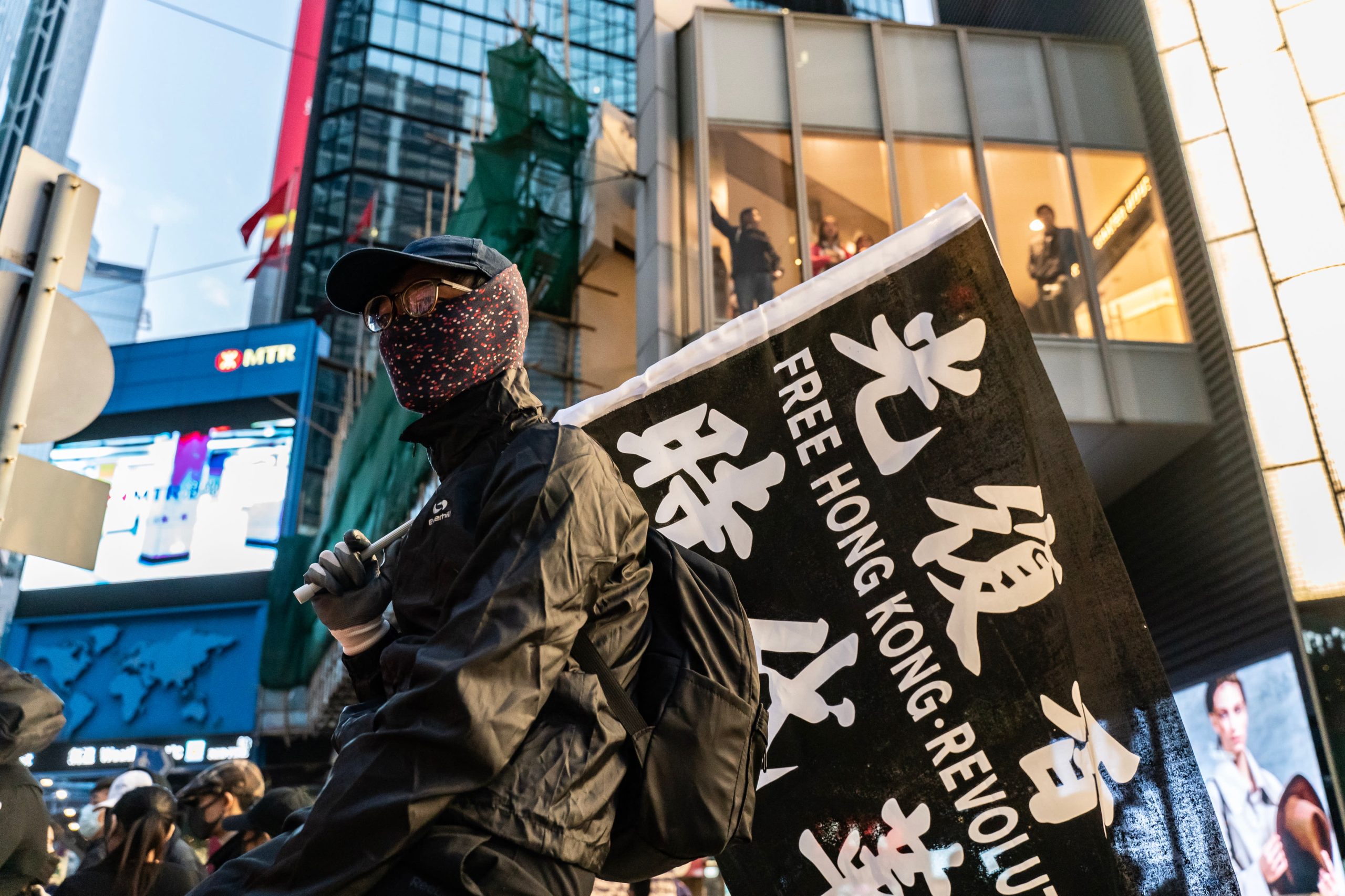 Opposition politicians in Hong Kong have spoken up against Beijing’s proposed national security law for the city, claiming that it violates China’s “promise” of autonomy and freedom to the Hong Kong people.

“The big companies are also very nervous, their investors are nervous because Beijing is going to crack down on Hong Kong, take away our freedoms, our personal safety, our rule of law,” she told CNBC’s “Street Signs Asia” on Friday.

The Democratic Party is one the largest opposition political parties in Hong Kong,  and has the third-largest presence in Legislative Council. Lau is a former chairperson of the party.

Reports of the proposed legislation sparked activist calls for a protest march on Friday, potentially renewing widespread pro-democracy demonstrations that swamped the city for much of last year â€” but came to a halt due to the coronavirus outbreak in the beginning of this year.

Hong Kong is ruled under the “one country, two systems” policy, which gives the city self-governing power, a largely separate legal and economic framework from China, and various freedoms including limited election rights. It was a framework that was put in place for 50 years, after the former British colony returned to China in 1997.

A protester holds a flag that says “Free Hong Kong. Revolution of Our Time” at a demonstration on December 8, 2019 in the city.

Lau said the protests are not a push for Hong Kong’s independence from China.

“We are not fighting for independence or the overthrow of the Communist Party with force and violence,” she said.

“We just want the Chinese government to keep the promise in the 1984 Sino-British Joint Declaration in which Britain handed Hong Kong over to China under ‘one country, two systems’ that we can preserve our free lifestyle until 2047,” she added.

That sentiment is shared by many other politicians and activists.

Tanya Chan, a pro-democracy lawmaker from the Civic Party, said the introduction of the draft law marked the “saddest day in Hong Kong’s history.”

“It confirms one country, one system,” she told reporters in Hong Kong, indicating the draft legislation is a violation of the “one country, two systems” framework.

CNBC reached out to the Chinese government for comment on the politicians’ remarks but has yet to hear back.

No one knows for sure what will happen at the end of the 50 years, when the policy is expected to cease in 2047, but Hong Kong’s leader Carrie Lam had previously said the one country, two systems” policy could continue beyond the initial 50 years.

‘Time to put an end to it all’

In an editorial published on Friday, Chinese state media Global Times pushed back at criticisms that the proposed law goes against the “one country, two systems” framework.

“On the contrary, the draft law is a move aimed at preventing external forces from meddling in HK (Hong Kong) affairs. It would also deter the power HK extremists. The decision would reestablish a stable environment where the ‘one country, two systems’ principle could work smoothly,” it read.

The editorial also blamed “internal and external opposition forces” for “manipulating security loopholes” in the city.

“For the year of 2019, HK did not enjoy a single peaceful day. It was like a city in an undeveloped country engulfed in turmoil. Stores and subway stations were damaged, roads were blocked, and innocent people were attacked and burned. College students were prevented from attending classes,” it said.

“Due to the chaos, HK fell sharply in the global rankings. Now is the time to put an end to it all.”

But Lau â€” the former lawmaker â€” said the proposed security legislation will not only affect the Hong Kong people. She said it will also impact a large number of foreign citizens and multi-national companies that have benefited from the city’s freedom.