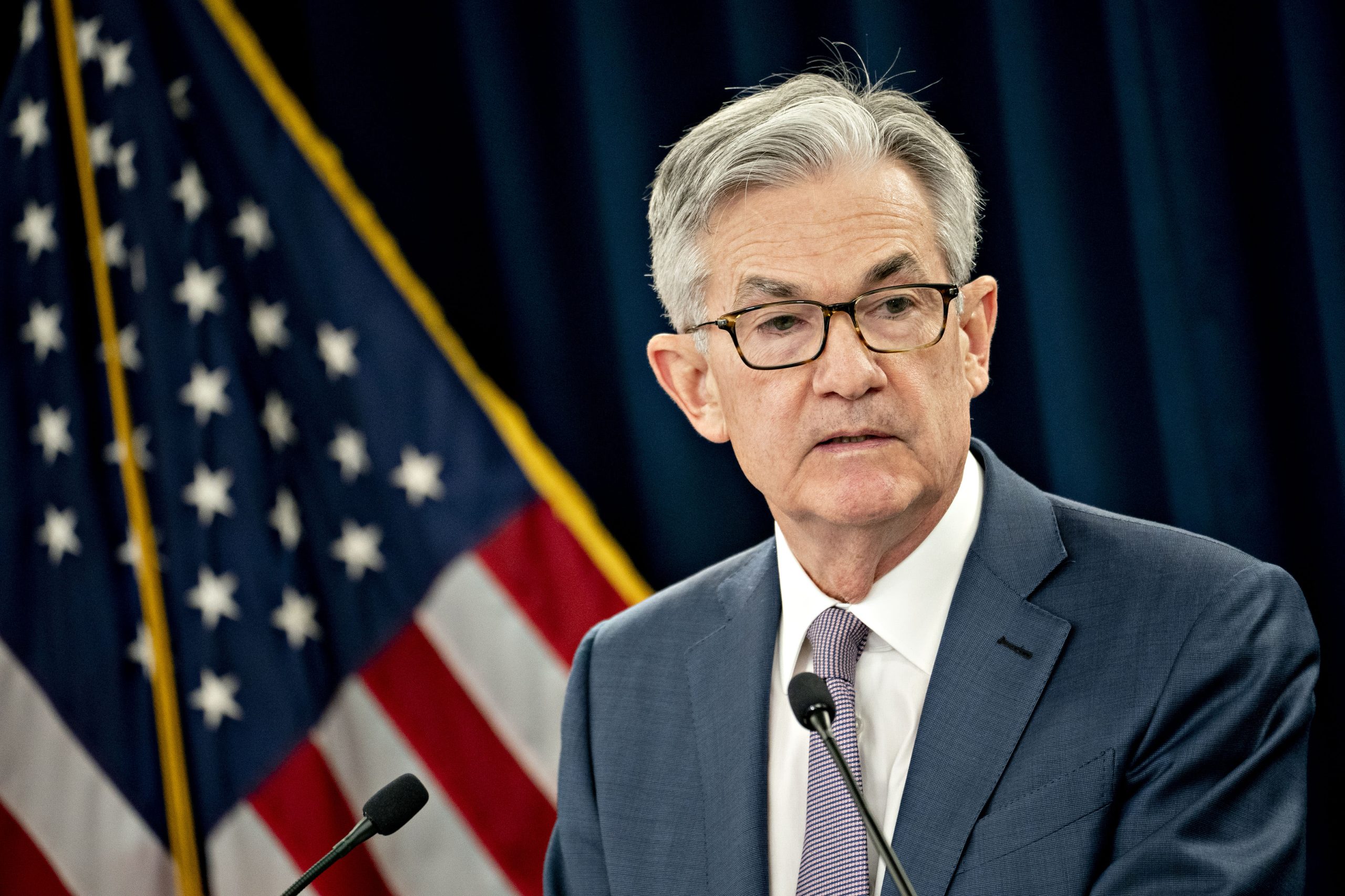 For the second time in 12 years, the U.S. economy and financial markets are facing an unexpected crisis of uncertain proportions.

While the 2008 financial crisis and the current coronavirus pandemic are very different in character, both have produced extraordinary volatility in financial markets.

Both downturns have also presented major challenges for financial advisors as they try to calm anxious clients and keep them from abandoning their financial plans.

How do the two situations compare and how are investors reacting to the uncertainty this time around? There are some notable differences, financial advisors said.

1. Banks’ role then and now

The first is the role of the banking system in the two crises.

In 2008, the banks were the source of the problem for financial markets.

The explosive growth of mortgage lending to subprime borrowers, fueled by a securitization process that inflated banks’ profits and understated risks, produced a huge bubble in the housing market.

“With all the news about subprime debt, the derivatives and the mark-to-market [implications] of it all, people were overwhelmed,” said Dan Moisand, certified financial planner and principal at Moisand Fitzgerald Tamayo.

Banks weren’t the culprit in this latest downturn.

Federal Reserve chairman Jerome Powell recently suggested that the economy could contract by up to 30% during the second quarter â€“ what’s expected to be the biggest drop in quarterly GDP in U.S. history â€“ because of community lockdowns across the country and voluntary business closures in an effort to combat the spread of the Covid-19 virus.

By way of comparison, the sharpest quarterly drop in economic activity during the financial crisis was an 8.4% decline in the fourth quarter of 2008.

Though banks are suffering from the economic decline, just like their consumers, the institutions are better equipped to withstand a crisis.

For instance, after the 2008 recession, the Dodd-Frank Act required banks to undergo stress testing and maintain heftier capital cushions.

“We have a much better regulated financial system now,” said CFP Stacy Francis, president and CEO of Francis Financial. “The banks will be a big part of the solution to save the economy this time.”

Jerome Powell, chairman of the U.S. Federal Reserve, speaks during a news conference in Washington, D.C., U.S., on Tuesday, March 3, 2020.

The second significant difference between the two crises is the more emphatic support the government has brought to bear on the situation.

During the Great Recession, the federal government allowed Lehman Brothers, which had significant exposure to the troubled mortgage market, to collapse in September 2008.

The Treasury Department ultimately provided huge liquidity support to the financial system through the Troubled Asset Relief Program (TARP) that purchased a range of assets.

Meanwhile, the Bush and Obama administrations provided fiscal stimulus of $ 941 billion to the economy in the form of increased spending and tax cuts.

More from FA Playbook:
Advisors who applied for PPP loans share stories
Some financial advisors may not actually be ‘advisors’
Op-Ed: Advisor must help clients ‘get back to basics’

The Federal Reserve slashed the federal funds rate â€“ the interest rate at which banks lend to each other overnight  â€“ to near zero. It’s also kicking off a program to buy corporate bonds and the exchange traded funds that track them.

“The Fed and federal government showed up early and showed up big,” said CFP David Yeske, founder of Yeske Buie, a registered investment advisor. “They had to throw money at the problem.”

Lawmakers have also stepped up, passing a $ 2 trillion stimulus package in March. The measure distributed $ 1,200 in stimulus payments to individuals, and it offered aid to small businesses through the Paycheck Protection Program.

A second bill passed by the Democrat-controlled House last week, but opposed by many Republicans, would provide another $ 3 trillion in stimulus.

“We’ve never seen this level of stimulus before,” Francis said. “It’s the right thing to do but when you drink too much, you get a hangover. We’ll have to deal with that in the future.”

That long decline shook investors out of the stock market. Those who stood on the sidelines missed the 10-year rally that followed.

One benefit of this year’s market volatility is that it happened so quickly that investors were largely in a state of shock.

“This is a great example of why you can’t try to time the market,” Yeske said.

The uncertainty, however, hasn’t shaken the essential principles that guide most advisors’ in their practices.

“We build resiliency for our clients by diversifying among asset classes and building appropriate reserves. This doesn’t change our financial planning approach,” Yeske said. “We have an abiding faith that we will recover from this.”