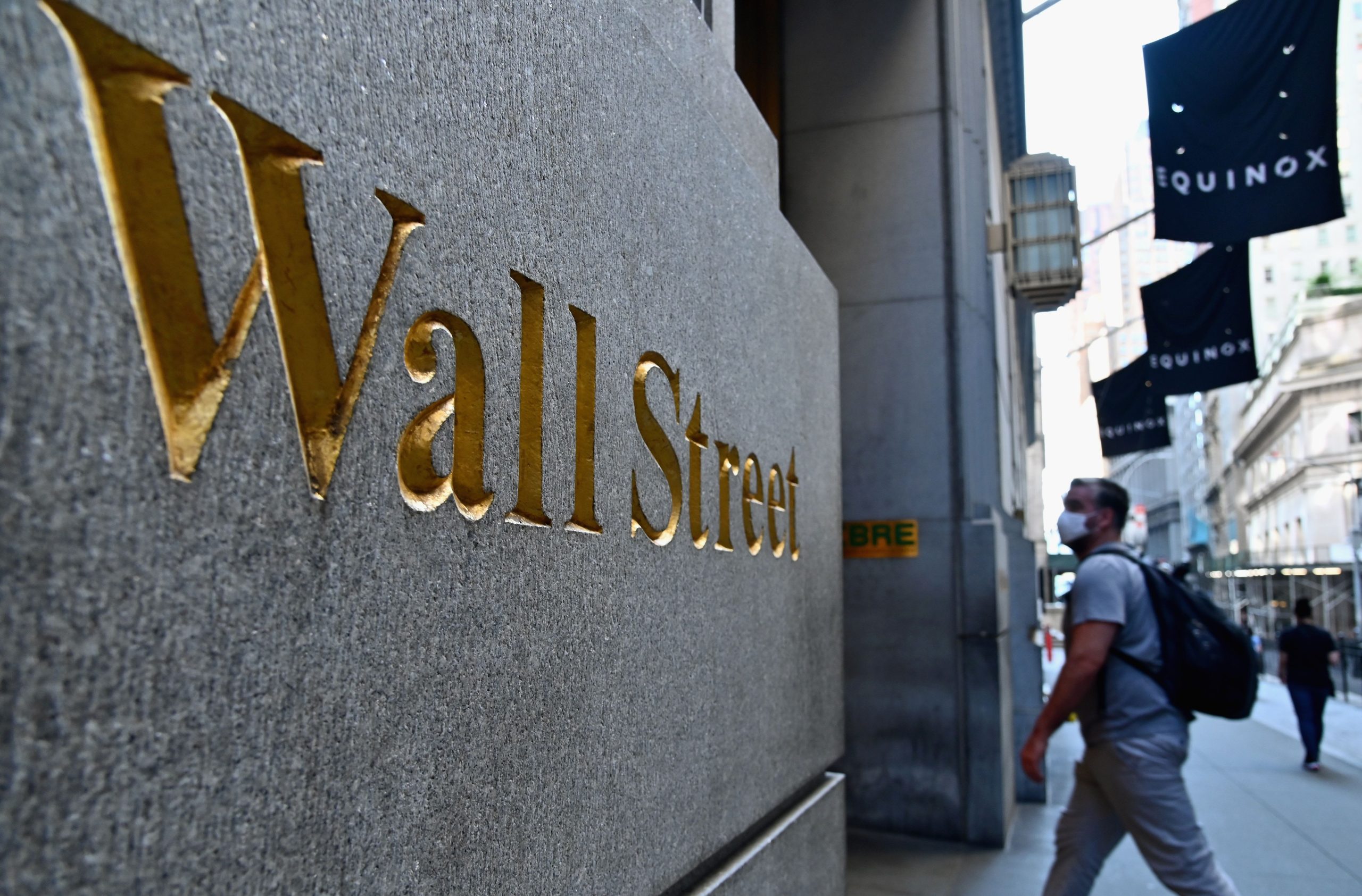 Can history help handicap where markets head from here after the extraordinary path stocks have taken so far this year?

The violence and velocity of the crash-and-surge moves in the major indexes has placed this market in rare company, with relatively few precedents to mine for hints of what has tended to come next.

Yet, predictably, the probabilities don’t line up in a single direction. So an investor trying to decipher the lessons of the past has to play a game of Always, Usually, Seldom and Never, classifying the evidence accordingly.

The S&P 500 rebounded by nearly 20% in the second quarter, only the tenth calendar quarter since World War II when it gained more than 15%. Following the prior nine quarters, the index was always up the following three months, for an average of 9%, with the smallest advance an impressive 4%, according to Bespoke Investment Group.

In the ferocious bounce and follow-through rally off the climactic market low in late March, a series of rare “breadth thrust” readings were registered, measuring intense momentum and voracious demand for virtually every stock following the comprehensive liquidation through March.

One of these readings, tracked for years by Ned Davis Research, comes when at least 90% of all S&P 500 stocks surpass their 50-day moving average. This threshold was reached May 26. In the prior 19 times this has occurred since 1967, the S&P was always up over the following year, by an average of 17%.

Unanimity is rare when it comes to historical patterns, so these so-far foolproof setups have won plenty of attention and lend some weight to the “don’t fight the tape” bullish case.

Still, these analyses cover very narrowly defined conditions, and neither ten nor 19 instances from the past remotely approaches a statistically robust sample.

Then there’s the fact that they don’t quite fit with some circumstances that usually occur in situations like the one this market is in.

Let’s not forget that the power and persistence of the recent rally has come in part as a not-quite-equal reversal of similarly rare downside momentum and oversold conditions of the preceding collapse.

This whipsaw, on a net basis, left the S&P 500 down by about 4% year to date through six months. The index has been negative at the halfway mark 35% of all years since 1928. Over the second half of those years, the index usually delivers subpar returns. On average, according to Cornerstone Macro technical strategist Carter Worth, the second half of these years produced a 0.7% gain. Of the past six times the S&P was underwater at June 30 (2000, 2001, 2002, 2005, 2008 and 2010), it fell further four times, though the last instance in 2010 the S&P ran higher by 22% in the second half to salvage the year for the bulls.

Speaking of usually, July is usually a good month for stocks, the best of the summer months, showing a gain three-quarters of the time the past 20 years.

Then again, while stocks usually do fairly well in election years, they usually do quite poorly leading up to an election in years when the incumbent party loses the White House, as this chart from LPL Financial shows. Of course, no one knows how the election will break, even as President Trump trails in the polls, but the market usually seems to foretell the result. Or maybe it’s all just coincidence.

Then again, even if the political setup is a challenge, this might be an offsetting comfort to bulls: The market has seldom regained more than three-quarters of a bear-market-sized decline – as the S&P 500 has now after a 35% crash – and failed to continue rising back to and above the old peak. In other words, such a sizable bounce has rarely ended up as a doomed bear-market rally. An exception was the initial rebound from the 1929 crash.

The market has likewise seldom followed one quarter’s 19%-plus drop with a 19%-plus rally, as it has the past two quarters. And, once again, the only other such occurrences were during the Great Depression: once in 1932 and once in 1938.

Stocks also have seldom got into serious difficulty soon after retail investor survey performed by AAII has shown more than half its respondents bearish on the equity outlook, as has repeatedly been the case during this three-month recovery.

Historical analogies such as all of the above always reliably draw the response from some people that history is now irrelevant because today’s situation is “unprecedented,” whether due to Federal Reserve activism or the vagaries of a pandemic or whatever other reason.

In general, these objections miss the point that the specific circumstances are always different, but the markets tend to metabolize information in familiar ways based on crowd psychology and the feedback loops inherent in capitalism.

Yet perhaps it makes sense at least to nod in the direction of current conditions that do seem a bit exceptional.

The S&P 500 has never been as concentrated in technology  – broadly defined – as it is today. The S&P tech sector plus FANG – Facebook, Amazon, Netflix and Google parent Alphabet – now account for more than 40% of the index. Spin this as a positive (higher valuations justified due to superior growth and profitability) or negative (extreme concentration risk in similar digital business models) as you like.

There is also a distinct rhythm to markets that, perhaps, makes it a bit more prone to producing extreme momentum readings of the sort that the bullish outlooks above are based on.

Frank Cappelleri of Instinet tracks the NYSE TICK index, a gauge of how many stocks were up or down on their last tick – a proxy for all-or-nothing order flow. Eight of the 12 lowest TICK readings in history have come this year.

And 10 of the 19 breadth-thrust readings since 1967, described above that showed a 100% one-year win rate for stocks thereafter, have occurred in the past ten years.

Does any of this matter in handicapping the market? Perhaps best to take it all as useful context, rather than prophesy — recognizing that the weight of the evidence seems to favor further upside in coming months but offers no guarantees.