Latest News
Home /Got an inherited retirement account and took a mandatory withdrawal? You can put it back 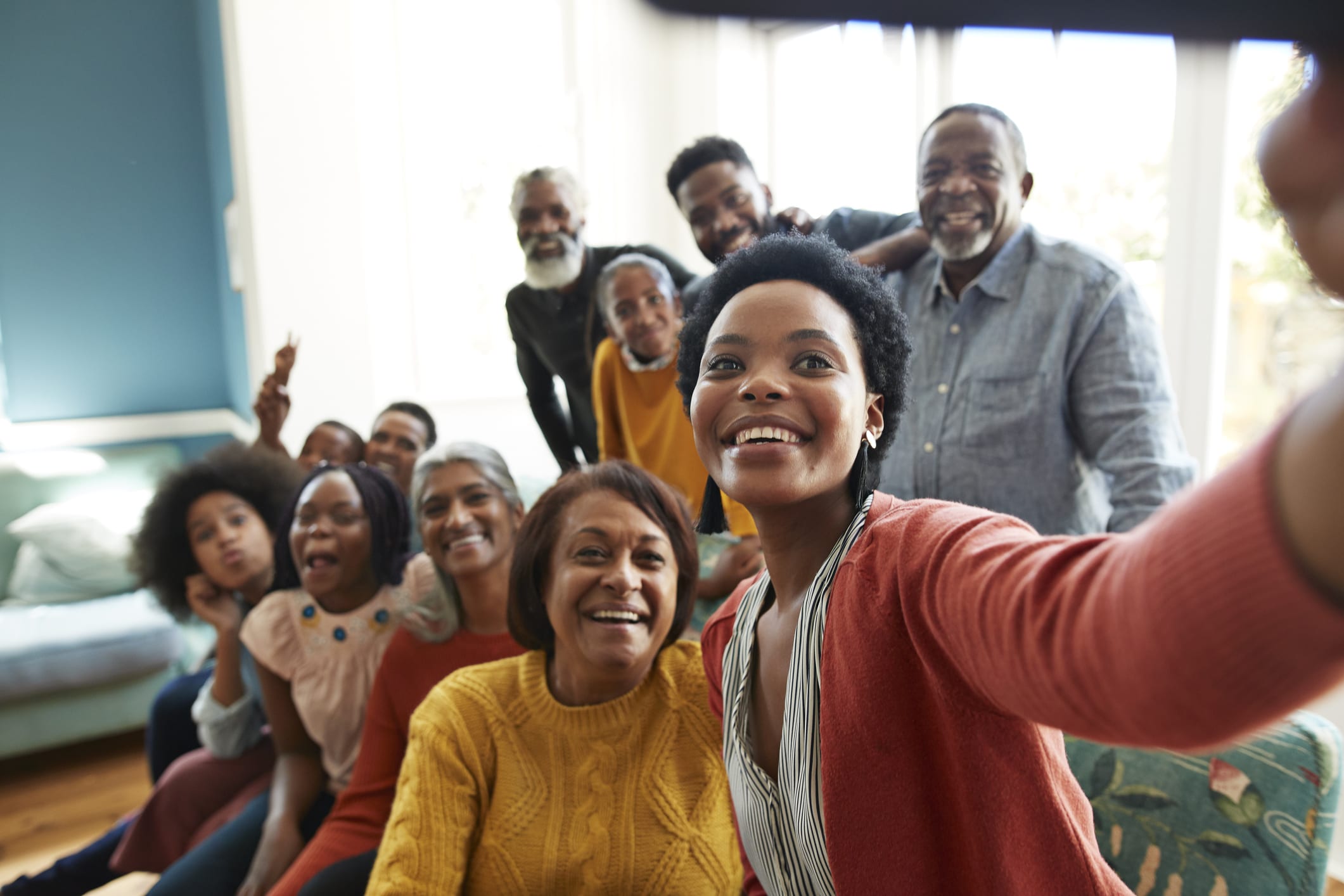 If you took a mandatory distribution from an inherited retirement account this year, the IRS will let you put the money back.

The CARES Act, which became law on March 27, allowed individuals to skip required minimum distributions for 2020.

This is the annual withdrawal you must take from your individual retirement account and 401(k) plans after you turn 70Â½ â€” or, starting this year, 72.

Beneficiaries of inherited IRAs were also allowed to bypass this year’s RMDs, but they were out of luck if they had already taken the withdrawal â€” until last week.

The IRS has now eased the rules for those who took their RMDs in 2020, giving them until Aug. 31 to return the cash to the account.

This relief also applies to beneficiaries of inherited IRAs, a surprising move that would otherwise be disallowed by law.

“I haven’t spoken to anyone who thought the IRS could do this if they had wanted to,” he said. “They are blatantly contradicting existing law.”

Prior to last week’s RMD relief from the IRS, retirement savers who already took the distribution this spring would have had to do what’s known as a 60-day rollover to reverse the withdrawal.

To qualify, you would have had to redeposit the withdrawal into the IRA within 60 days of taking the distribution. You also must not have made any rollovers from one IRA to another in the last 12 months.

You would also have to replace any taxes that were withheld from the withdrawal.

The catch is that 60-day rollovers aren’t allowed for inherited IRA beneficiaries, but now they have a special exception just for 2020.

You’re putting the RMD back and it doesn’t count on your federal return, but what happens if your state counts it?

The way the IRS rolled out the change also was out of the ordinary.

Normally, Congress writes legislation and once it’s signed into law, the interpretation and execution is performed by regulatory agencies.

The RMD relief rolled out by the IRS with respect to inherited IRAs skipped that process, said Levine.

“It’s one of those things where the Treasury Department and the IRS should work with Congress and say, ‘The next bill you pass this year, let’s make sure you attach an amendment,'” he said. “So it’s done legally and correctly.”

If you’re benefiting from the relief, take it. Just don’t count on a similar measure next year.

“It’s limited scope and just for this year for distributions that would have been RMDs but for the CARES Act,” said Levine.

What you should know

Beneficiaries of retirement accounts are generally required to take annual withdrawals each year based on their own life expectancy.

The SECURE Act, changed this law so individuals who inherit in 2020 and thereafter are required to liquidate the account within 10 years.

If you’re lucky enough that you don’t need the money, undoing the RMD for 2020 could trim your tax bill. These withdrawals are normally subject to income taxes.

“The biggest question would be, ‘Do you want to reduce your tax liability? Or do you need the money?'” said Levine.

“However, taking it out this year, if your income is lower â€” maybe you lost a job â€” it might not be the worst thing in the world,” he said.

While the federal government is giving you the OK to replace the RMD from your inherited IRA, talk to your tax professional to see if your state will also go along with Uncle Sam’s guidance.

“You’re putting the RMD back and it doesn’t count on your federal return, but what happens if your state counts it?” asked Dan Herron, CPA and principal of Elemental Wealth Advisors in San Luis Obispo, California.

“These are the kinds of differences you’re going to have.”