Latest News
Home /Got a PPP loan but workers rejected your rehire offer? You might have to report them to unemployment 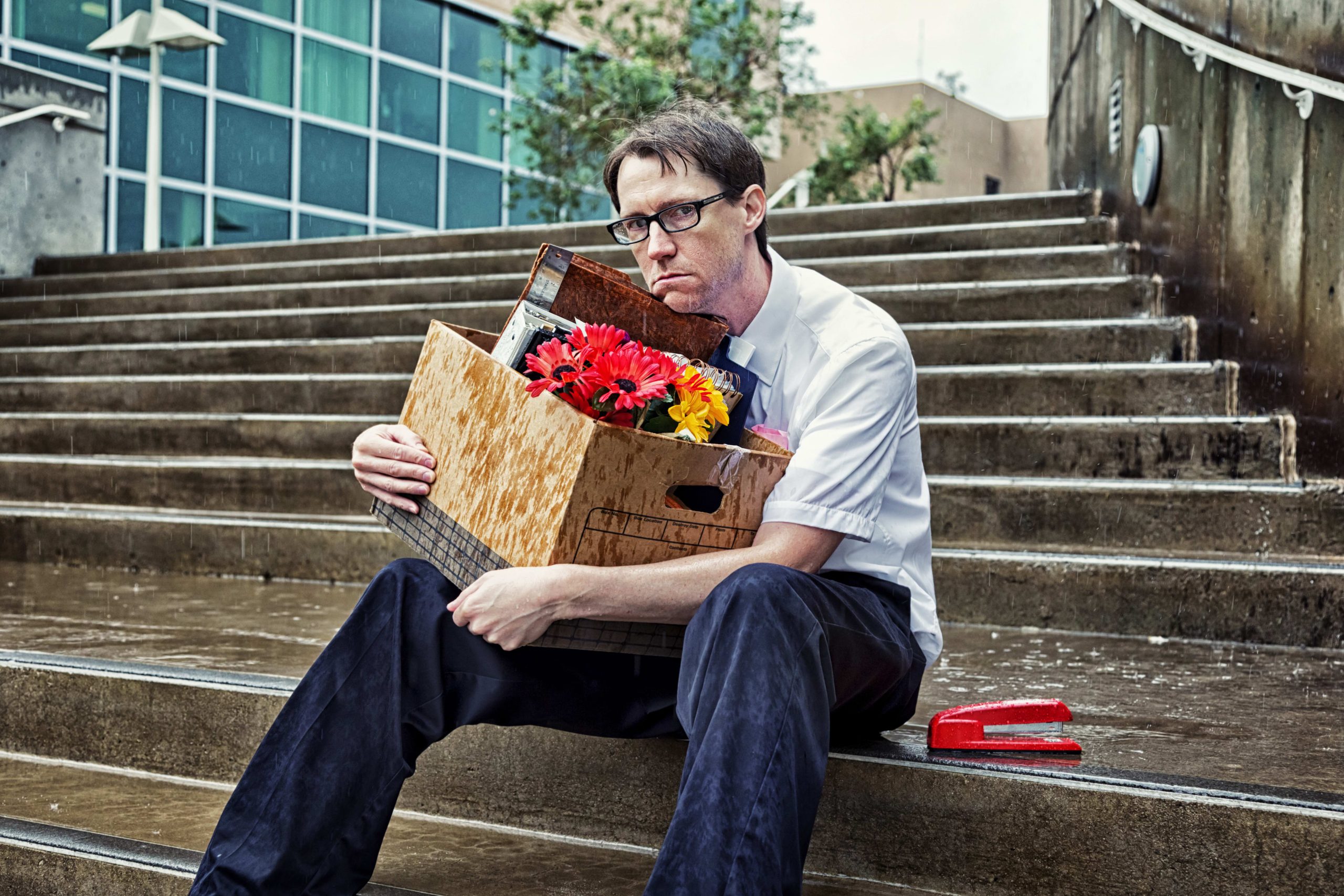 Laid-off employees who reject an offer of rehire may wind up being reported to the state unemployment office if their company took a forgivable federal loan.

The Paycheck Protection Program is a federal loan program that was established by the CARES Act. It covers up to eight weeks of wages, mortgage interest and other expenses for business disruptions during the coronavirus pandemic.

In order to obtain forgiveness, at least 75% of the proceeds must be used to cover payroll, according to the Small Business Administration. No more than 25% can be used for other costs.

Borrowers get two years to pay off amounts that aren’t forgiven, at an interest rate of 1%.

The SBA and Treasury Department rolled out further forgiveness guidance last week in an interim final rule â€” and it addresses a burning question entrepreneurs have had for some time: Will I have my PPP forgiveness reduced if a worker I laid off rejects an offer of rehire?

The answer is no â€” but the employer will have to document the offer and the rejection, and then report the employee to the state unemployment office.

The requirement makes for a tense scenario for employers and lower-income employees who may be faring better on state unemployment, along with  $ 600 in additional federal benefits via the CARES Act that will run until July 31.

“The government realized that we don’t need to have people on unemployment getting extra benefits when they qualify for and have been offered a job,” said Thomas Neuhoff, CPA at Henry & Peters in Tyler, Texas.

“It puts pressure on the small businesses and it could cause some HR issues, as well as concerns with employees feeling betrayed by their employer â€” they were reported to unemployment when they’re struggling,” he said.

Under the PPP, borrowers who have had to lay off workers or cut hours won’t have a reduced amount of forgiveness if they rehire the employees or restore their hours by June 30.

If workers reject the offer, employers will need to meet five conditions to avoid having their loan forgiveness reduced, according to the interim final rule.

First, they must make a good faith, written effort to rehire the worker or restore hours during the period in which they’re using loan proceeds.

More from Smart Tax Planning:
Firms that took a PPP loan under $ 2 million get a break
Tax return filings crater as Americans hold off until July 15
The HEROES Act may allow you to undo this retirement withdrawal

Second, they must offer the same salary or wages and the same number of hours prior to laying that worker off.

Third, the offer must have been rejected by the worker.

Fourth, the borrower must maintain records documenting the offer and the rejection.

Finally, the borrower must inform the state unemployment insurance office of the rejected offer within 30 days.

An emphasis on bookkeeping

The smallest businesses will need to rethink the way they handle human resources and recordkeeping, said Megan Gorman, attorney and founding partner of Chequers Financial Management in San Francisco.

“Say you have two employees working for you, but your main mode of communications might be via text,” she said. “A lot of small businesses are more casual with employees, and now we are asking them to be formal.”

To that end, offers of rehire should be sent via email or written letter â€” and employers should tell employees that they’re expecting a response in writing, said Gorman.

Just as employers are expected to document the way they use PPP funding, they’re also required to maintain detailed records on the rehiring-rejection process. Their loan forgiveness will depend on it.

“If you don’t have the document that says you will rehire that employee, you’re putting your forgiveness at risk,” said Gorman.