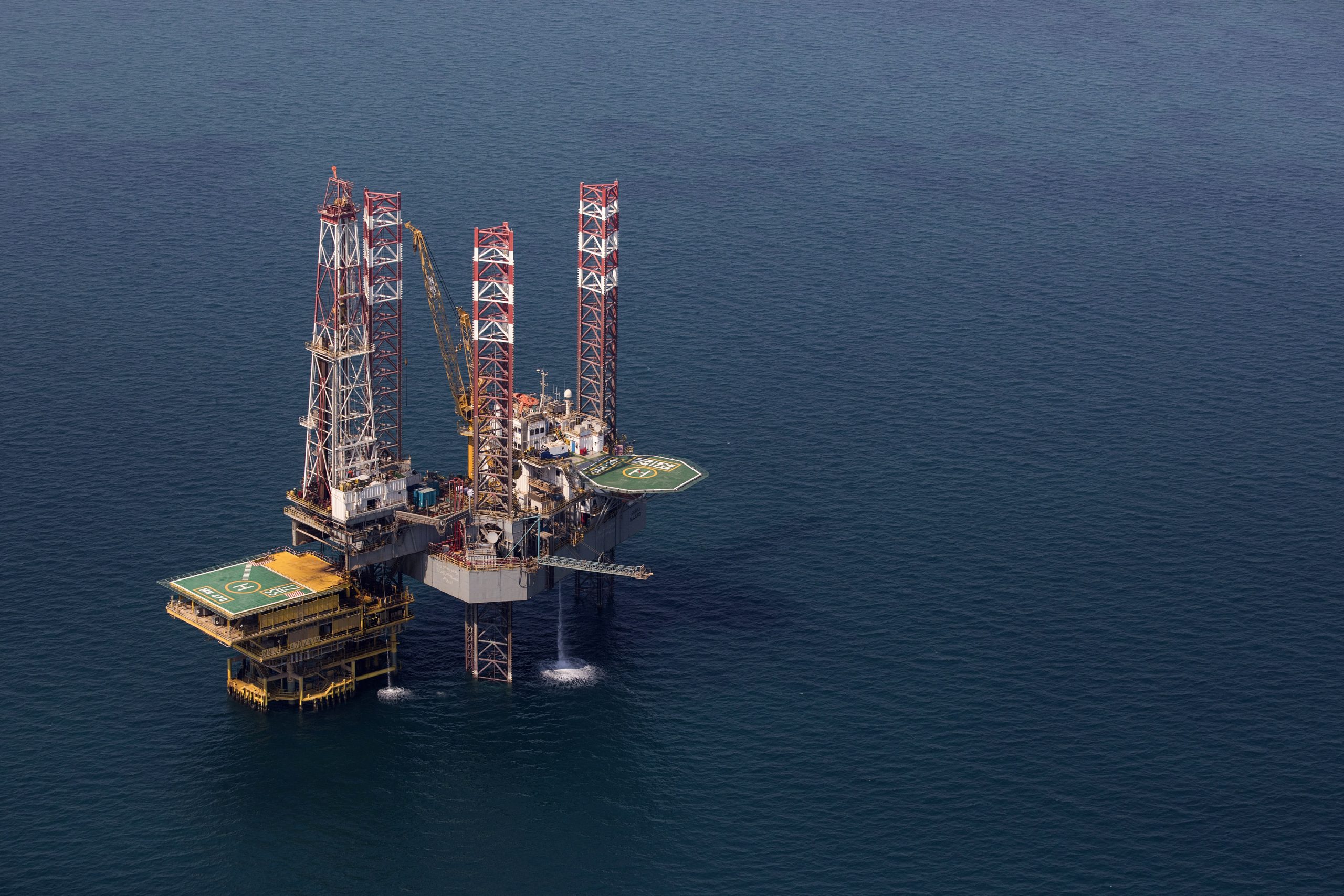 Goldman Sachs sees a correction in oil prices on the horizon even amid a significant recovery in the last month and the recent decision by OPEC and its allies to extend historically large production cuts through July.

“With oil now above $ 40/bbl, supplies will be incentivized to return, but we believe the risks to the downside have increased substantially and are now looking for a 15-20% correction which may already be underway after Monday’s modest sell-off,” Goldman Sachs’ commodities research team led by Jeffrey Currie wrote in an analyst note on Tuesday.

“Despite the rally, we have been hesitant to recommend a long position this early in the cycle for several reasons,” the analysts wrote.

For one, it’s because of surplus inventory that still very much exists â€” by an estimated 1 billion barrels, piled up as the world’s economic activity and travel remains largely at a standstill amid coronavirus fears.

Goldman also describes the commodities rally as having gotten “ahead of fundamentals” with metals the only exception, and noted that returns on commodity indexes are still well behind spot price growth â€” and you can’t invest in spot commodity rates. That disparity is exemplified by the fact that fund inflows from retail investors since the start of April “have generated a -20% return despite a 95% rally in spot WTI prices.”

“This is not to dismiss the current recovery or not acknowledge that it is progressing ahead of expectations, but rather note that prices are ahead of the rebalancing where oil still faces a billion barrel inventory overhang,” the Goldman team wrote. They described oil’s current rally as “surprising given the massive inventory overhangs and depressed demand faced by energy and agriculture markets.”

Some analysts believe it could take until the middle of 2021 to reverse the inventory build, and that’s assuming that demand does recover and OPEC sticks to its cutting quotas.

There’s also widespread uncertainty over a real rebound in demand. Health authorities have stressed the risk of a second wave of Covid-19 infections plunging countries back into lockdown just as economies are beginning to reopen.

After the weekend’s OPEC decision brought some answers to the supply side, investors are turning to demand concerns. International benchmark Brent crude futures were trading at $ 40.64 per barrel and West Texas Intermediate futures at $ 38.12 per barrel at 10 a.m. ET on Tuesday. Brent recovered almost 40% in the month of May, with current prices aided by a weaker dollar, increased Chinese buying and lower funding costs. But both contracts are still down around 35% year-to-date.

Outlooks from other energy forecasters are mixed. Ratings agency Moody’s cut its oil outlook to a more bearish one, forecasting the commodity to average $ 8 per barrel lower this year than its March 2020 outlook.

“To account for the deeper and longer-lasting shock to global oil demand as a result of the coronavirus shock, Moody’s has lowered its oil price assumptions and expects that Brent will average $ 35 per barrel this year and $ 45/barrel in 2021,” the firm wrote in a Tuesday research note.

“The deeper global economic recession that we now expect in 2020 in all major advanced economies and the drastic reduction in travel in particular have reduced demand for oil products beyond our previous assumptions,” Alexander Perjessy, a Moody’s vice president and senior analyst, wrote Tuesday.

But Moody’s puts its medium-term oil price assumptions at $ 45 to $ 65 a barrel. Goldman sees Brent pulling back to $ 35 per barrel in the more immediate weeks.

Japanese bank MUFG meanwhile sees a similar forecast with Brent around $ 35 in the third quarter, but has more confidence in a demand recovery, looking at China’s activity ramp-up and its record oil import in May, up more than 13% from April.  While it too sees the current rally as overshooting its near-term expectations, the bank is “more confident that the early stages of the reopening process can progress relatively smoothly, and with it, providing upside risks to our currently benign global oil demand expectations.”

Norway-based Rystad Energy expects prices to “continue fluctuating around the 40-dollar mark for the remainder of the month and until we have a more definite idea of how Covid-19 and U.S. production develop,” the firm wrote in a client email Tuesday. Also crucial â€” how firmly OPEC+ members comply with their production cutting commitments.