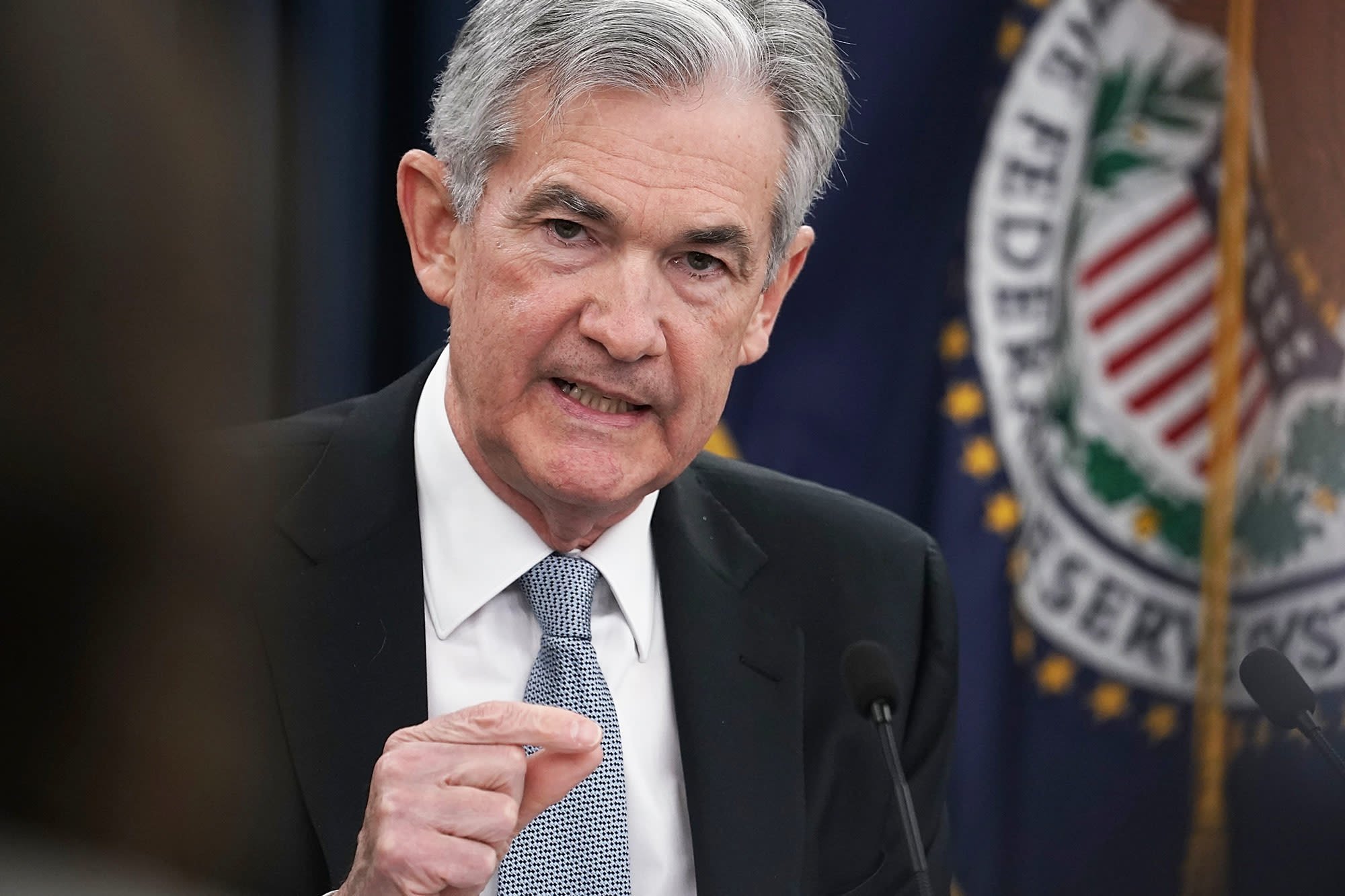 Another “big setback” in the U.S. economy could prompt the Federal Reserve to consider cutting interest rates into negative territory â€” but such a monetary policy wouldn’t be “very helpful,” a Goldman Sachs strategist said on Thursday.

Fed Chairman Jerome Powell on Wednesday reiterated that the central bank is not considering negative interest rates at this point, even as other central banks â€” such as the Bank of England â€” appeared to be opened to the idea.

When asked what could change the Fed’s mind on negative interest rates, Zach Pandl, Goldman Sachs’ co-head of global foreign exchange, rates and emerging markets strategy, raised the possibility of a second wave of coronavirus cases that could derail the upcoming economic recovery that many analysts and investors have expected.

“If the economy has another big setback … where you have a second wave of infections and it would really take the recovery off course, then I do think that that opens up a possibility of a range of additional actions,” he told CNBC’s “Street Signs Asia.”

However, “even in that scenario, I think fiscal policy would be the first step. I don’t think that cutting rates to negative territory would potentially be very helpful even in that environment,” he said.

“But who knows, policymakers are going to want to try new things if the economy is really struggling for a period of time,” he added. “So in that scenario, perhaps they can consider it, otherwise I think it’s pretty low probability at this point.”

Pandl didn’t elaborate on why negative interest rates wouldn’t be helpful. But many analysts have long doubted the effectiveness of such a policy, citing the experience of some European countries and Japan which have struggled to grow their economies even after adopting negative rates for years.

Strength in US dollar won’t last

The U.S. dollar index â€” which measures the greenback against a basket of major currencies â€” climbed after Powell ruled out going to negative rates.

The U.S. dollar has stayed strong in recent weeks as investors seek safer assets to park their money in after the coronavirus pandemic dampened economic prospects globally.

But as the global economy recovers in the coming years, such strength in the currency would fade, said Pandl. He explained that the greenback is estimated to be overvalued by around 20%, which means a decline â€” when it eventually comes â€” could be “quite substantial.”

“Interest rates in the U.S. have been the main factor keeping the dollar well supported over the last few years and that source of support is now gone, U.S. rates are now much closer to the low levels that we’ve seen in the rest of the world,” he added.