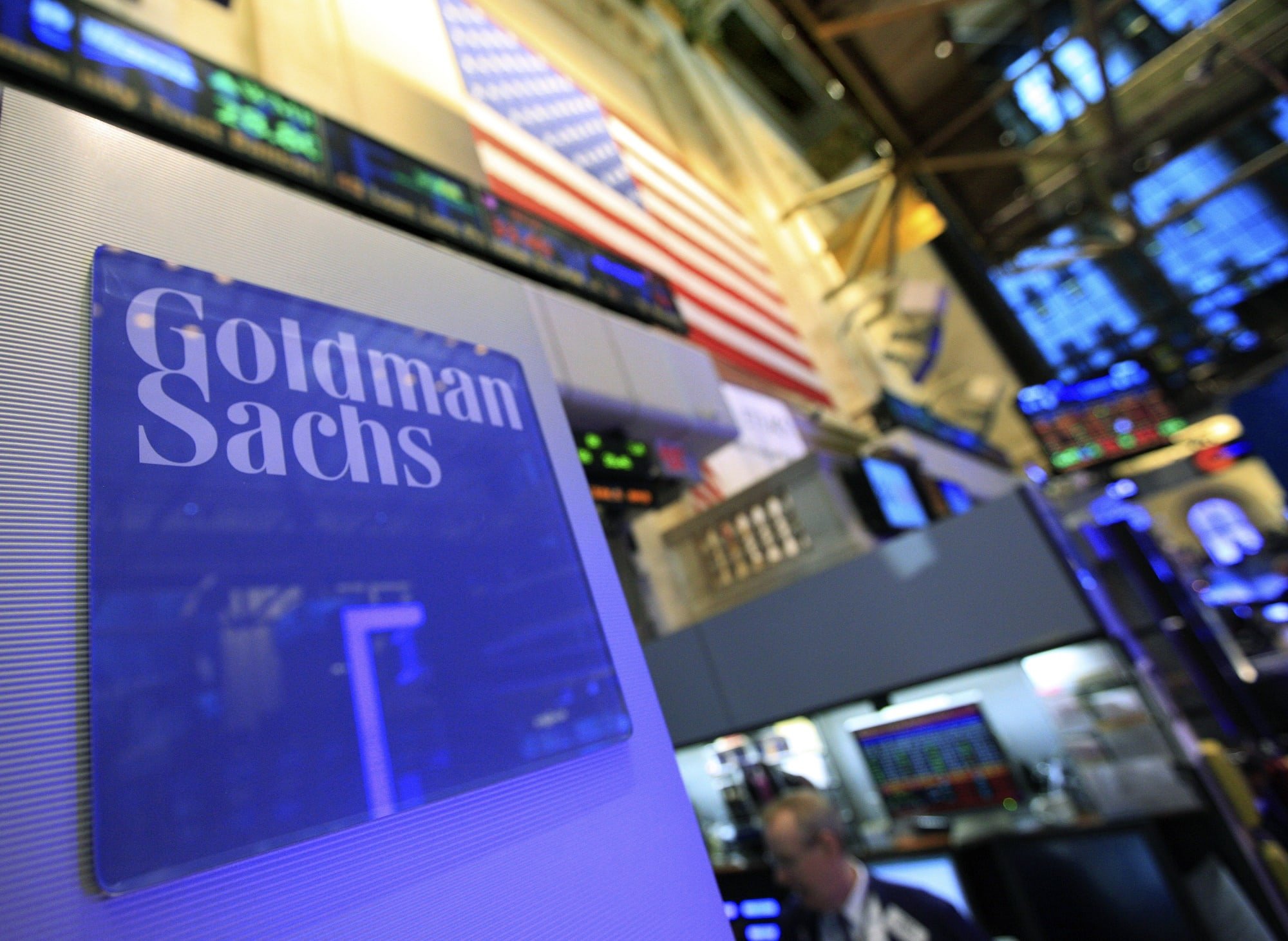 A Goldman Sachs sign is seen on at the company’s post on the floor of the New York Stock Exchange.

Despite struggling for direction since its sharp gains at the height of the coronavirus crisis, Goldman Sachs analysts are backing gold to rally further on the back of debasement fears and a weakening dollar.

The precious metal was trading just above $ 1,736 per troy ounce on Friday afternoon in Europe, up around 0.8% on the day. Gold prices had plateaued somewhat over the past two months as hopes of containment of the pandemic boosted risk sentiment and halted the rally triggered by the global spread of Covid-19 in mid-March.

Goldman analysts attributed the recent indecision to a conflict between the negative “wealth” shock to emerging market consumers and a positive “fear-driven” investment demand in developed markets.

In April and May, India’s gold imports plunged by 99% while Russia’s central bank ceased buying gold after the recent collapse in oil prices, triggered by disagreements between OPEC+ and its allies over supply cuts.

Meanwhile, year-to-date gold coin demand is up 30%, total weight of gold in ETFs (exchange-traded funds) is up 20% year-on-year and there is a large amount of latent gold demand, Goldman’s commodities researchers Jeff Currie, Mikhail Sprogis and Daniel Sharp highlighted.

A combination of risk-on sentiment improving in developed markets as major economies lift lockdown measures, and emerging markets likely taking longer to recover, could give cause to expect a correction in gold prices.

“However, as we have argued in the past gold investment demand tends to grow into the early stage of the economic recovery, driven by continued debasement concerns and lower real rates,” the note said.

“Simultaneously we see a material comeback from EM consumer demand boosted by easing of lockdowns and a weaker dollar.”

Debasement refers to a depreciation in the value of a currency, particularly one based on a precious metal such as gold, by introducing additional metal of a lesser value. It typically offers more money for government spending while increasing inflation.

Gold’s inability to gain traction could also be attributed to the bullion market tiring of its correlation to “risk-on, risk-off” sentiment volatility, according to HSBC Chief Precious Metals Analyst James Steele.

Whatever its pace, Steele suggested in a note Friday that the broad economic recovery will inevitably weigh on gold, but the fundamental drivers of gold prices should be the low yield environment, substantial fiscal and monetary stimulus and the inflationary impact on asset prices.

While gold may dip in the near term, HSBC sees these overriding themes providing support for gold prices, especially since the global recovery is rife with potential pitfalls. Analysts suggested, for instance, that a rise in unemployment when the U.S. government’s Paycheck Protection Program and historic fiscal stimulus package expire could trigger a broad move to gold.