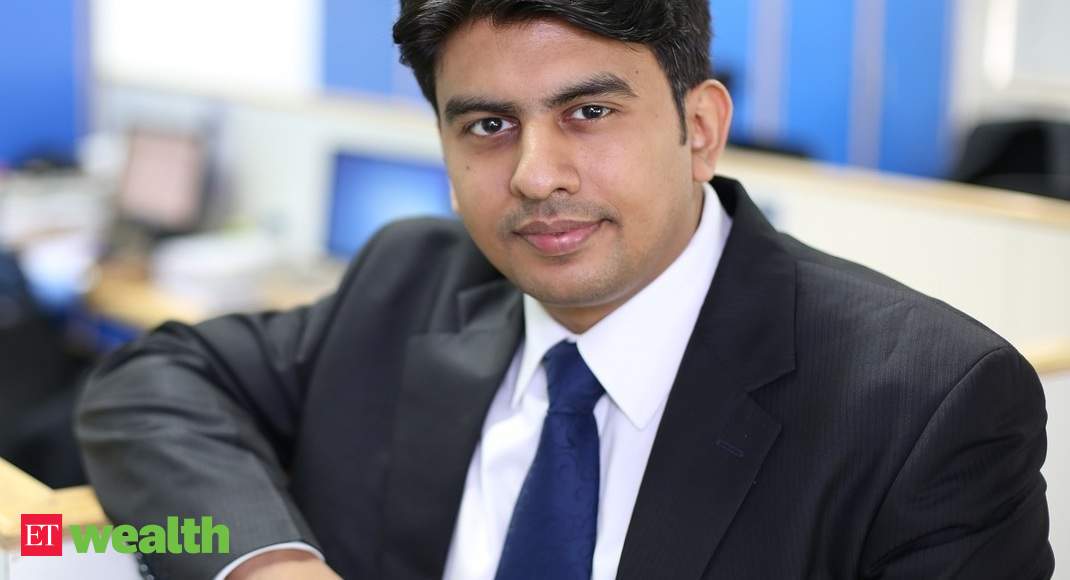 There’s nothing wrong with gold as an investment, but market dynamics are not a one-way street. While one may have an opinion, the market at large matters far more. The fact remains that not only gold but any other asset, for that matter, can’t keep moving higher in a straight line. There would be phases of correction and consolidation as well. Though the fundamentals are supportive of higher prices, the lightning pace at which gold prices were increasing was a concern. It seemed like gold was overdue for a correction.

Our view is that while we are witnessing a correction and sideways consolidation in the short term, gold holds strong potential over the long term as fundamentals are stronger than ever.

What do gold’s fundamentals suggest?
The main reason that we expect the gold price to go higher relates to the theories that dominate thinking within the halls of policy-making – chiefly, the theory that the economy can be made stronger via more monetary inflation, more credit expansion and more government spending.

The influencing factor in the gold market today is the massive and unserviceable mountains of sovereign debt throughout the western financial system coupled with a paper currency, which is the reserve currency of the world that can be issued and abused by a single government. These massive levels of debt, combined with sluggish economic growth, force central banks around the world to ‘print’ unprecedented numbers of dollars and other currency in order to pay the bills, try and stimulate the economy, engage in an ongoing war to devalue national currencies, and inflate away the debt burden with an intentional plan of currency devaluation.

The global economy is witnessing huge economic problems, and there’s a camp of investors that are willing to buy until these problems are fixed. Gold is historically time-tested, less volatile form of money with store value over long time periods. The race to the bottom between the fiat currencies will continue as each sovereign nation believes that doling out cash will get them out of this economic mess. At the other extreme, there are many nations that believe that a weaker currency is paramount to economic prosperity.

The era of negative real rates still prevails. With the economic outlook still looking grim with further deterioration in economic indicators, it’s not so soon that these negative real rates vanish. This will likely help gold move higher as people look at gold from expectation of wealth preservation. The theme of diversification of reserves and investment into gold seems to be unfolding steadily. It may likely continue in the future as well, thereby supporting gold prices. Such corrective phases tend to drive gold from weaker hands to stronger hands. Thus reinforcing the diversification theme.

To sum up, we do not believe that there has been any material change in fundamentals that have led to the bull run in gold. The decline in gold prices seems to be more temporary in nature. Like what we witness in every bull market, it’s more likely a corrective, consolidative phase in gold prices which has been an integral part of the move within a cycle and hence doesn’t surprise us. The bull run in gold from 2000 to 2012 had seven reasonable sized corrections and so will this bull run.

Each time, the analysts and money managers come marching out of the woodwork to proclaim an end to the bull market, only to be sent slinking back in silence as the price of gold powers to new highs. It is the fundamental realities in the global economy that instigated the bull market in gold, and continues to drive it higher, in the macro sense. These corrective windows are opportunities for those seeking to invest in gold.

• Revaluation of the U.S. dollar or

• A scenario where global growth bounces back sharply with controlled inflation

• Which also takes central banks on the path of increasing rates and halt the money printing spree.

Such scenario looks unlikely over the next couple of years and hence the macro economic factors favor gold.

Of course, the high volatility lately worries us. But looking at the macro economic scenario more closely and the volatility in other asset markets and currencies, dots seem to connect largely. Gold is a similar form of currency. Its supply is highly constrained in nature. It therefore tends to adjust to the value of currencies with increased supply. Recently we saw volatility in various currencies plus the prevailing uncertainty. This tends to justify the increased volatility in gold.

A positive gold price environment is just the icing on the cake. The main reason to own gold is the sheer fact that it is an extremely good portfolio diversification tool. It thereby helps you to reduce overall portfolio risk. These corrective phases are just the opportune time to build your gold allocations.