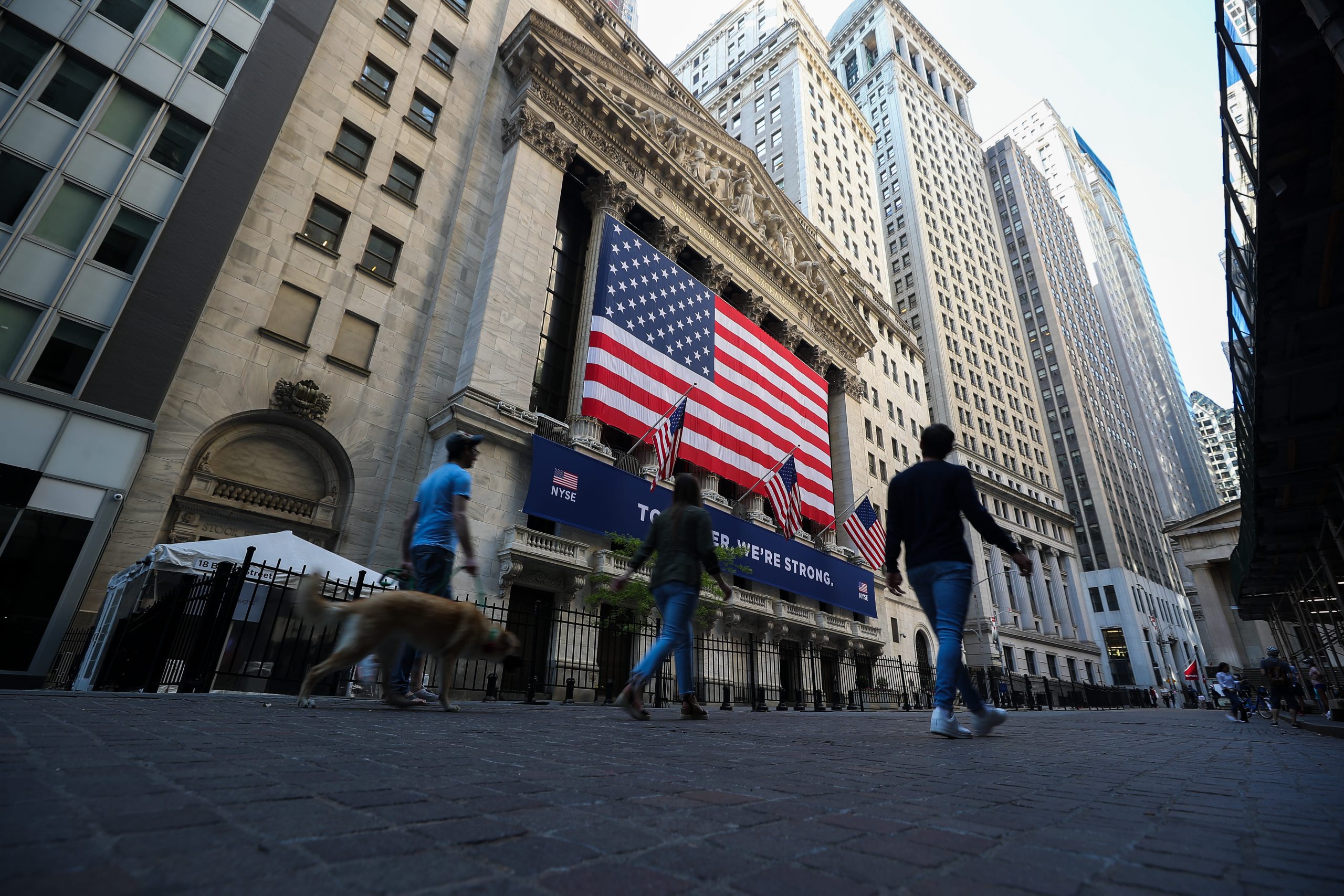 Analysts at Goldman Sachs, Bank of America and Barclays all believe that a sharp rotation into cyclical and value stocks could continue in the short term.

The Dow Jones Industrial Average dropped by 300 points on Tuesday, but overall, world stock markets are showing a broad rally despite ongoing concerns about the economic impact of the coronavirus pandemic.

Cyclical stocks are those tied to the economic cycle. So, as growth improves, cyclicals’ profits and stock performance tend to increase, and vice versa. Value stocks are those thought to be underperforming and, therefore, are considered underpriced.

Market participants appear to be tentatively pricing in a broad economic rebound as countries across the globe begin to scale back some lockdown restrictions.

A further rally in equities has been driven by a “sharp rotation of leadership towards value and cyclicals,” Oppenheimer said in a research note, adding this kind of rotation was more typical of what might be seen at bear market lows.

In a research note published last week, analysts at the U.S. investment bank said “the bigger question” for investors was: How long will this cyclical rally last, and could it become the start of a secular trend?

“Historical experience suggests that this current rotation could continue in the short term,” analysts at Goldman Sachs said, noting that there have been 15 periods when cyclicals have outperformed so-called defensive sectors over the last decade.

On average in Europe, these rotations had lasted around four months and generated an outperformance of 15%, they found. Therefore, “using this as an average benchmark would suggest we are currently around 80% through a typical cyclical rotation.”

Goldman’s Oppenheimer concluded the rotation was “unlikely” to be sustained in the long-term, although even this could change if growth, bond yields and inflation expectations “all rise in a more meaningful way.”

Typically, cyclical stocks might include semiconductors and most technology stocks, as well as transports, energy and materials. Consumer-related stocks such as automotive, gaming and restaurants are also thought to be cyclical.

The theory behind investing in defensive stocks is that even in times of economic turmoil, people will still need to pay for health-related items like medications and hospital visits.

Analysts at Barclays believe that, once economic activity starts to recover, cyclical sectors are likely to perform better because they are “highly correlated” to PMIs (Purchasing Managers’ Index).

“In fact, our analysis of past instances of activity rebounding from trough levels suggests that cyclicals tend to strongly outperform over the subsequent year or so,” analysts at Barclays said in a research note published late last month. Cyclicals had generally performed better in recent weeks, they continued, while “value is still struggling.”

Nonetheless, “improving cyclicity and extreme valuations” of the quality and growth space might play in favor of a value catch-up, analysts at Barclays argued.

Within the value space, a catch-up seems “overdue” in the banking sector, they added. That’s because the banking sector has been among the worst performers in Europe year-to-date and seem to have recently overshot falling bond yields.

Meanwhile, Savita Subramanian, Bank of America’s head of U.S. equity and quantitative strategy, said the Russell 1000 value index had outperformed its growth counterpart in the final two weeks of May, adding: “We see signs this could continue.”

In a research note published June 1, Subramanian said: “In 14 of the last 14 recessions, Value has outperformed growth for at least 3 months when the economy showed signs of improving.”