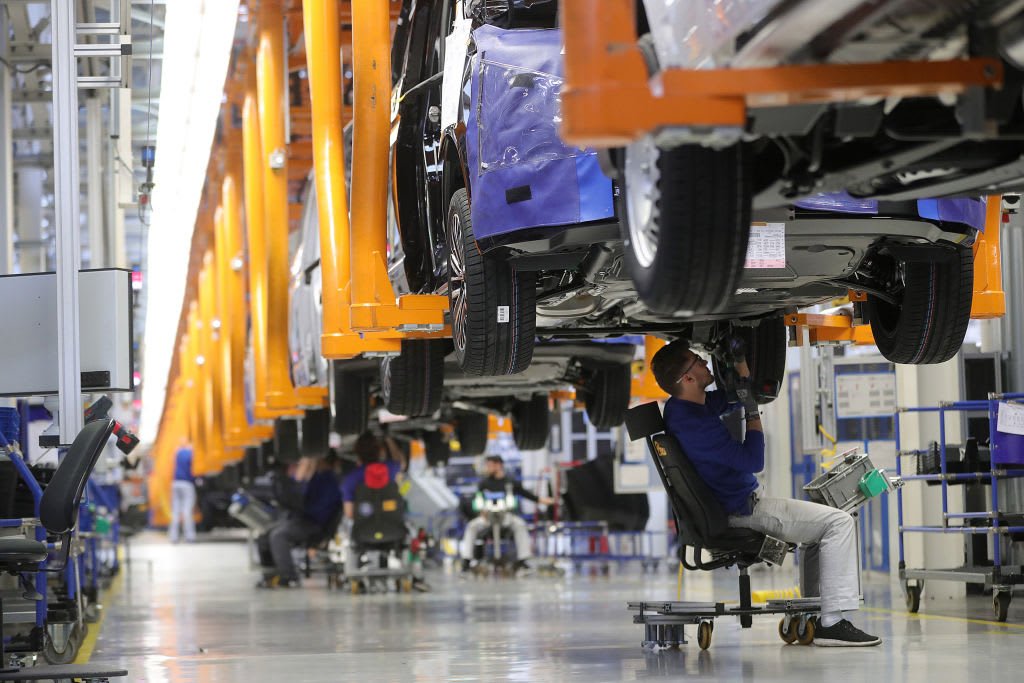 The contraction, fueled by the early stages of nationwide lockdowns implemented in March to curtail the coronavirus pandemic, was in line with analyst expectations but represents the sharpest decline since the first three months of 2009, in the throes of the global financial crisis.

On the year, Germany’s economy shrank by 2.3% from January to March compared to the same period in 2019, having posted a 0.4% annual rise in the fourth quarter.

According to the Robert Koch Institute for Disease Control, the transmission rate for the coronavirus remained below the key threshold of 1 in Germany following initial easing of lockdown measures. As of Friday morning, Germany has confirmed 174,478 cases and 7,884 deaths, according to Johns Hopkins University.

This is a breaking news story, please check back later for more.