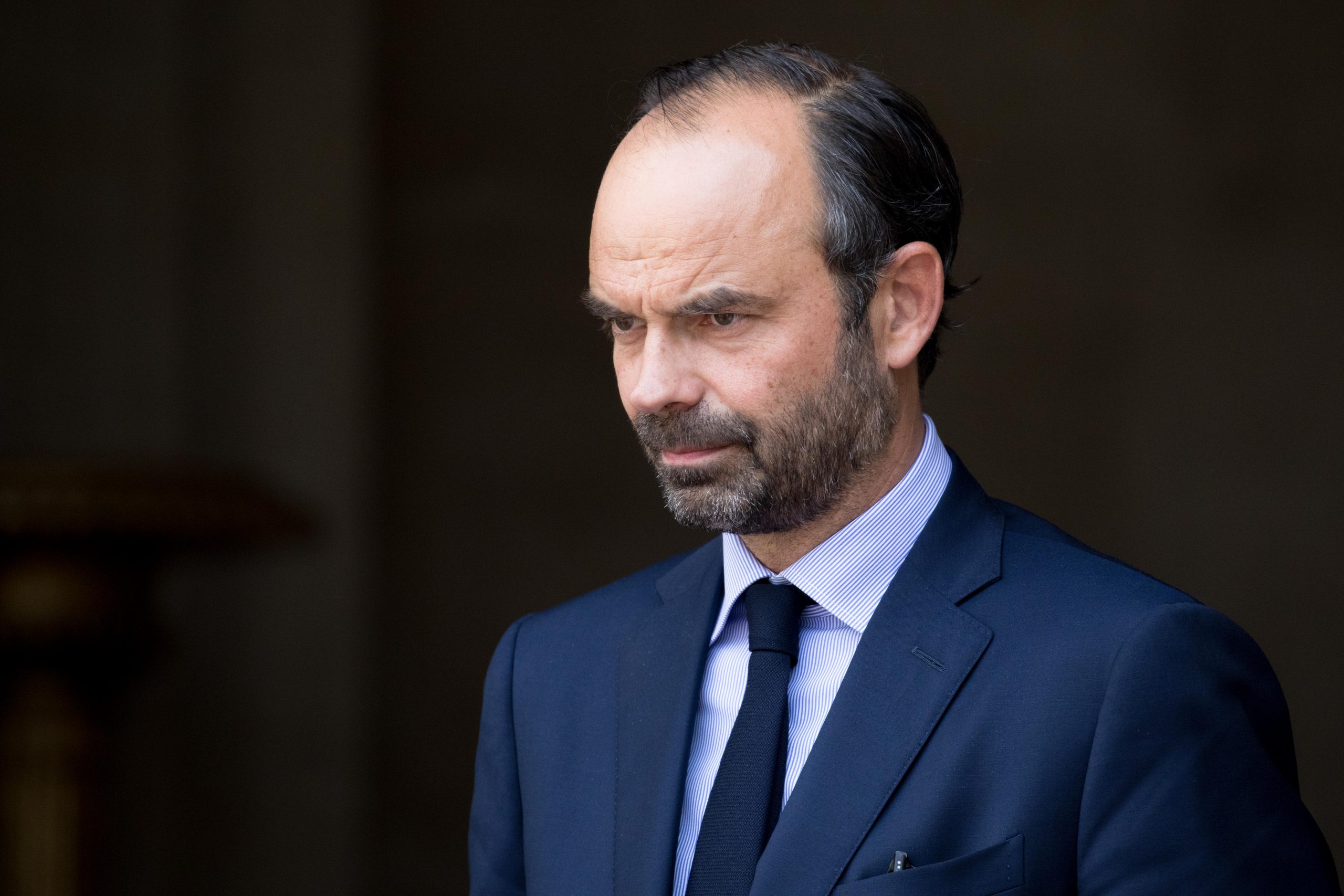 France’s Prime Minister Edouard Philippe resigned from government Friday amid speculation that President Emmanuel Macron was about to fire him.

In a statement, Macron’s office said Philippe had handed in the resignation of the government, but that the current cabinet would remain in charge of governmental affairs until a new team was put in place.

In France, the president — the main political figure — selects the prime minister, who then forms the government.

As such, the resignation paves the way for a cabinet reshuffle.

It comes after speculation that Macron was preparing a reshuffle to focus on the economic recovery post-coronavirus. Macron needed to decide whether or not Philippe should go, given that the prime minister had become more popular among the electorate in the aftermath of the pandemic than the president himself.

Macron will face a new presidential election in 2022 and the remainder of his mandate is likely to be heavily impacted by the ongoing health and economic crises.

Macron was elected in 2017 on a pro-European platform and reformist agenda, promising to make France’s labor market less rigid. He created his own centrist party, La Republique En Marche!, as an alternative to the conservative Les Republicains and left-wing Socialist Party — the two mainstream groups that had dominated French politics until then.

Edouard Philippe, relatively unknown to the public before being nominated by Macron, is a center-right politician.