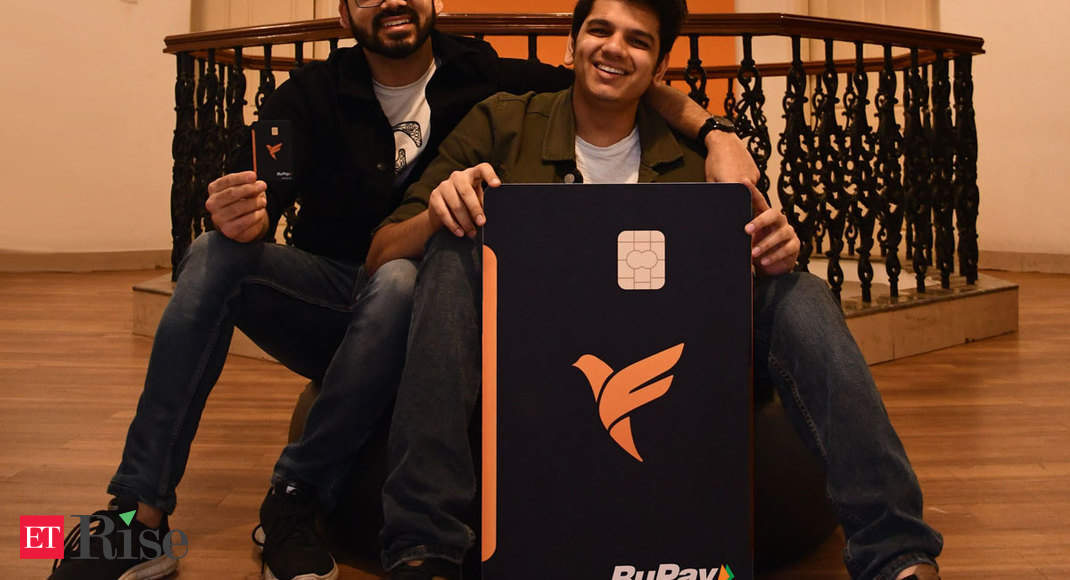 NEW DELHI: FamPay, a neo-bank for teenagers that brings cashless convenience to millions of teens and their parents, on Thursday announced the launch of a numberless card – FamCard. FamCard is like a debit card that teenagers can now use to make payments independently, relieving parents of the trouble of giving them physical cash or their debit/credit card, according to a release.

With FamPay and its numberless card, minors can make online (UPI & P2P) and offline payments without the need to set up a bank account. Every transaction is protected with device locks like fingerprint, Face ID, pattern lock or PIN.

As FamCard has no numbers, all the card details are saved on the FamPay app and there is no need to refer to the physical card to fill in details during online transactions. There’s no fear of card information getting disclosed in case it gets stolen or lost and the card can be paused, blocked and managed at fingertips on the app, said the release.

“Months into the pandemic, people have become more cautious with using cash. Digital payments have become the new normal. None of these apps however, gives the pre-banked segment of minors access to digital payments, making them totally dependent on cash or their parents’ cards for the last mile of completing a transaction,” said Sambhav Jain, co-founder, FamPay.

“FamPay solves this problem by making teenagers part of this ecosystem. Since our launch (of the app) two months back, there have been 30K+ downloads already. In addition to the card, we give teens their own unique UPI ID with which they get first-hand access to the growing UPI Payments network. Teenage is a habit-building age, and we want to be the product that begins and defines their journey in finance and payments,” he added.

UPI allows users to transfer money securely on a real-time basis, across multiple bank accounts making it the most prominent form of digital payments.

FamPay worked with NPCI to make this ‘first in India’ numberless card a reality. They pioneered to solve the complex backend supply chain which had to be reimagined and reconfigured. This card has been launched in partnership with IDFC Bank and is accepted across the RuPay payment network of merchants. RuPay, the first-of-its-kind India’s domestic Debit and Credit payment network, was launched by National Payments Corporation of India (NPCI).

“We are happy to be a part of the FamCard launch for India’s Gen-next population. With FamPay’s numberless card, the young entrepreneurs are thinking beyond traditional ways of banking and bringing true innovation in payments. The power of RuPay and UPI coming together to offer an innovative consumer solution. This initiative will ensure that the habit of going cash-light is being inculcated at an early age,” said Dilip Asbe, MD and CEO, National Payments Corporation of India (NPCI).

“We aim to build a Gen-Z brand. Any product that caters to the Gen-Z teens will have to resonate with their vibe. With the FamCard’s numberless design, it not only matches their aesthetic style, but also takes security to a whole new level. FamCard has a special feature of ‘Flash PIN’, which is dynamic and is generated for every transaction. Teens can just flash this PIN to the cashier for offline payments, without the need of entering the PIN by themselves on the POS machines, allowing for true contactless payments amidst COVID-19,” said Kush Taneja, co-founder, FamPay.

The numberless card can be ordered once the account is set up on the app, after both the parent and teen complete their KYC online. FamPay app is available for both Android and iOS on the Google Play Store and Apple Store respectively.