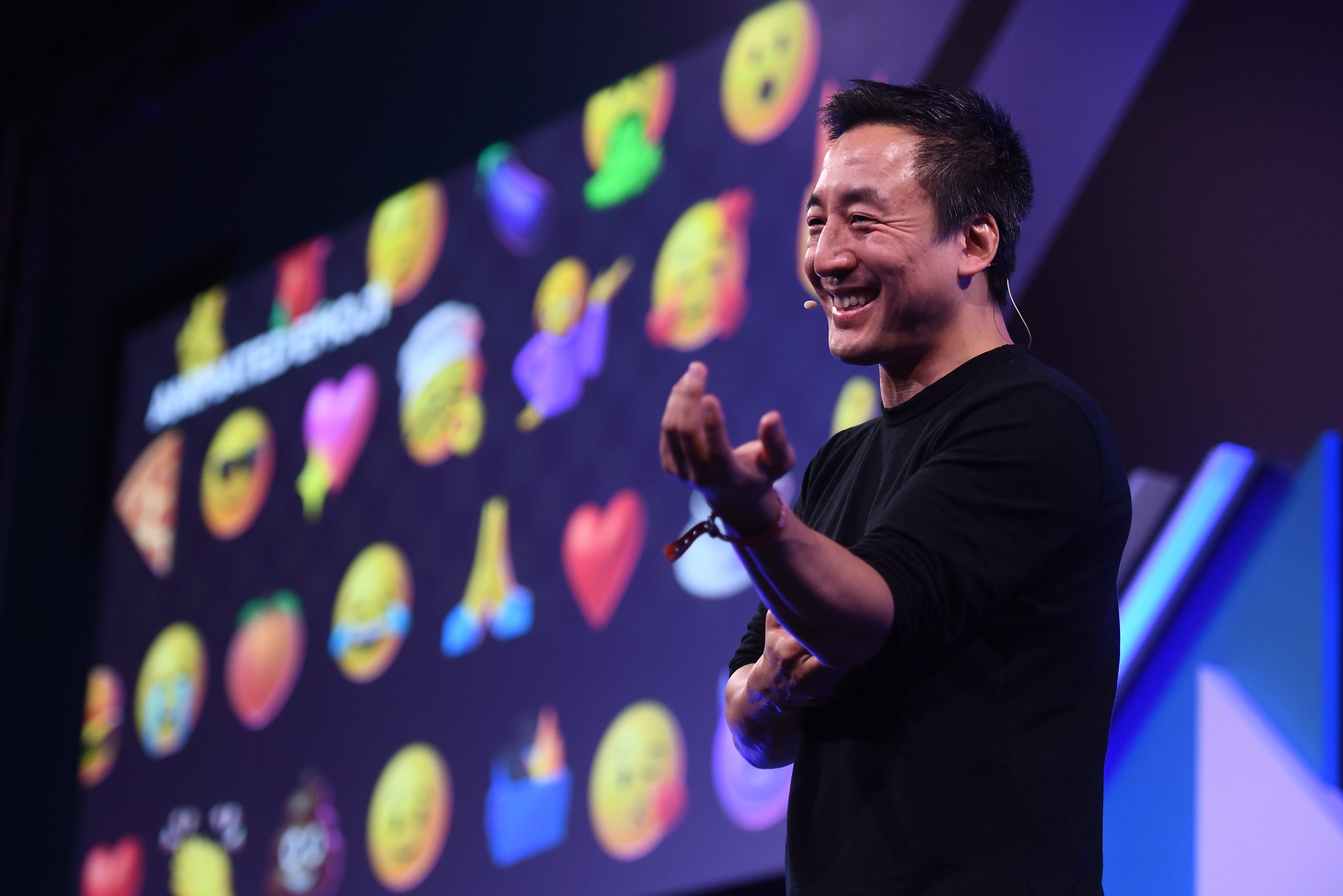 Alex Chung, Founder, GIPHY, on ContentMakers stage during day two of Web Summit 2019 at the Altice Arena in Lisbon, Portugal.

Facebook‘s acquisition of animated picture platform Giphy, reportedly valued at $ 400 million, is being investigated by the U.K. competition watchdog.

The Competition and Markets Authority (CMA) announced Friday that it has begun a probe into the deal amid fears that it could reduce competition in the U.K.

It has issued an “Initial Enforcement Order” that stops the two companies from integrating while it conducts its initial investigation. As a result, no staff can be transferred between the companies and none of Giphy’s technology can be integrated with Facebook’s products. Facebook can be hit with fines if it doesn’t comply.

The CMA said the probe will assess whether the deal will “result in a substantial lessening of competition within any market or markets in the United Kingdom.”

Facebook and Giphy are both headquartered in the U.S. but the CMA can investigate mergers when the business being acquired has an annual turnover of Â£70 million ($ 88 million) or when the combined businesses have at least a 25% share of any “reasonable” market.

The regulator, which is also investigating a $ 575 million Amazon investment into food delivery app Deliveroo, is inviting third parties to submit comments on the case between now and July 3.

At the time of the acquisition, Facebook said it plans to further integrate Giphy into the Instagram app “so that people can find just the right way to express themselves.”

A Facebook spokesperson attempted to downplay the claims that the deal could reduce competition.

“Developers and API partners will continue to have the same access to Giphy, and Giphy’s creative community will still be able to create great content,” they said. “We are prepared to show regulators that this acquisition is positive for consumers, developers, and content creators alike.”

Giphy did not immediately respond to CNBC’s request for comment.

The deal is also being investigated by the Australian Competition and Consumer Commission, which announced it was launching a probe earlier this week.