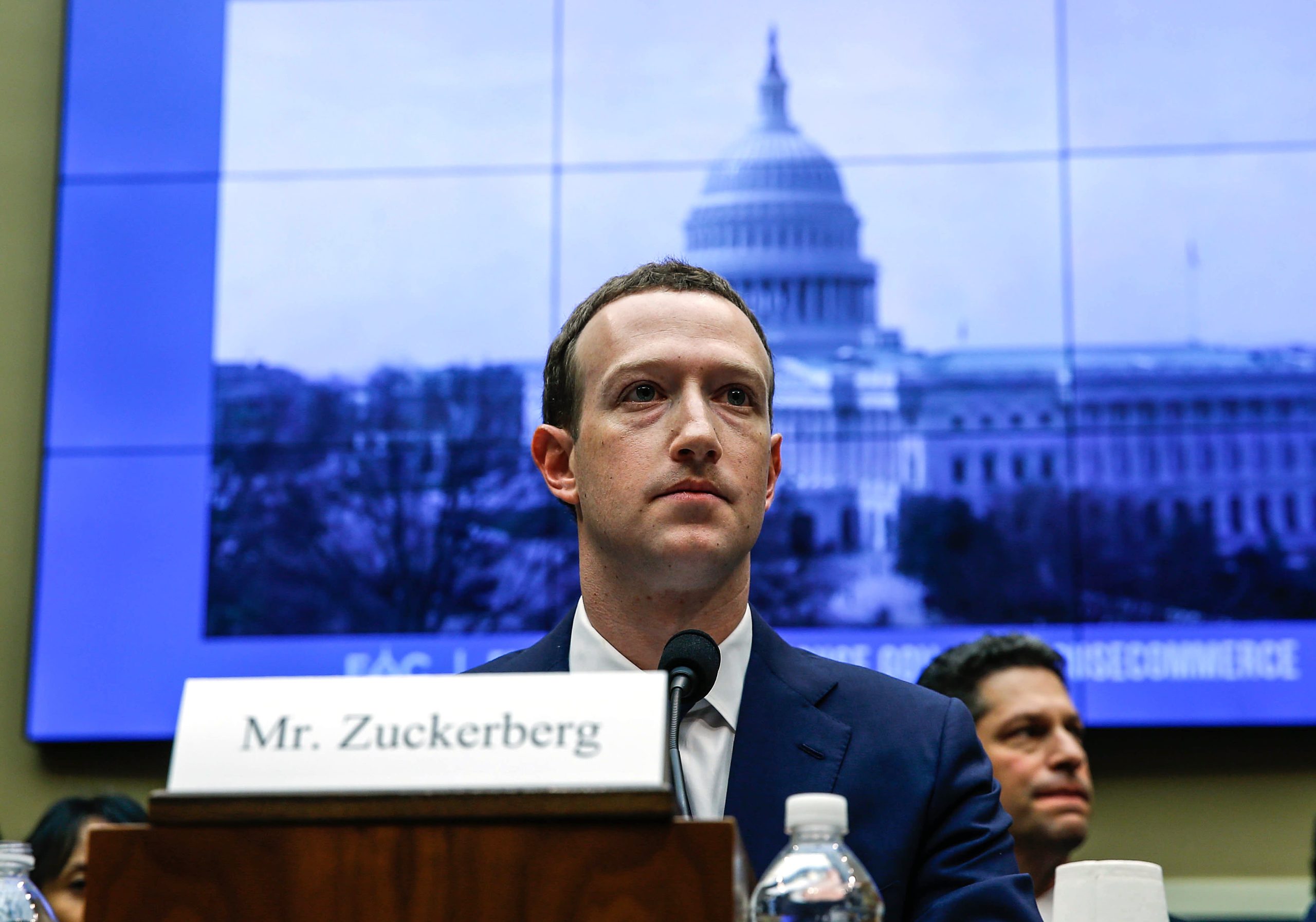 Facebook announced Thursday it will no longer allow state-controlled media outlets to run ads on its social networks, effective this summer.

The move is part of its efforts to prevent foreign interference in the 2020 U.S. election and follows massive criticism that it failed to do so in the 2016 election.

“Later this summer we will begin blocking ads from these outlets in the US out of an abundance of caution to provide an extra layer of protection against various types of foreign influence in the public debate ahead of the November 2020 election in the U.S.,” the company said in a blog post.

Among the outlets that will receive labels are Russia Today and Sputnik from Russia, and China’s CCTV and Xinhua News.

Facebook generated nearly $ 70 billion in ad revenue in 2019, but the company said Thursday that state-controlled media rarely advertise in the United States.

Additionally, Facebook on Thursday will start labeling pages and posts from state-controlled media outlets, giving users more information about who owns and runs those entities. Facebook announced in October that it was planning to roll out these labels to provide users with more transparency.

Facebook’s decision to apply these labels and block ads from state-controlled media comes after the company has faced a flurry of criticism from partners and employees for its refusal to moderate a post last week from President Donald Trump. That post addressed riots in the aftermath of the death of George Floyd, saying that “when the looting starts, the shooting starts.”

The company said it would not moderate or take down Trump’s post because Facebook supports freedom of speech and it does not believe it should be an arbiter of truth. Twitter flagged Trump’s tweet about looting leading to shooting, saying it breached Twitter’s policies on “glorifying violence.”  Trump has denied that he was intending to incite violence.