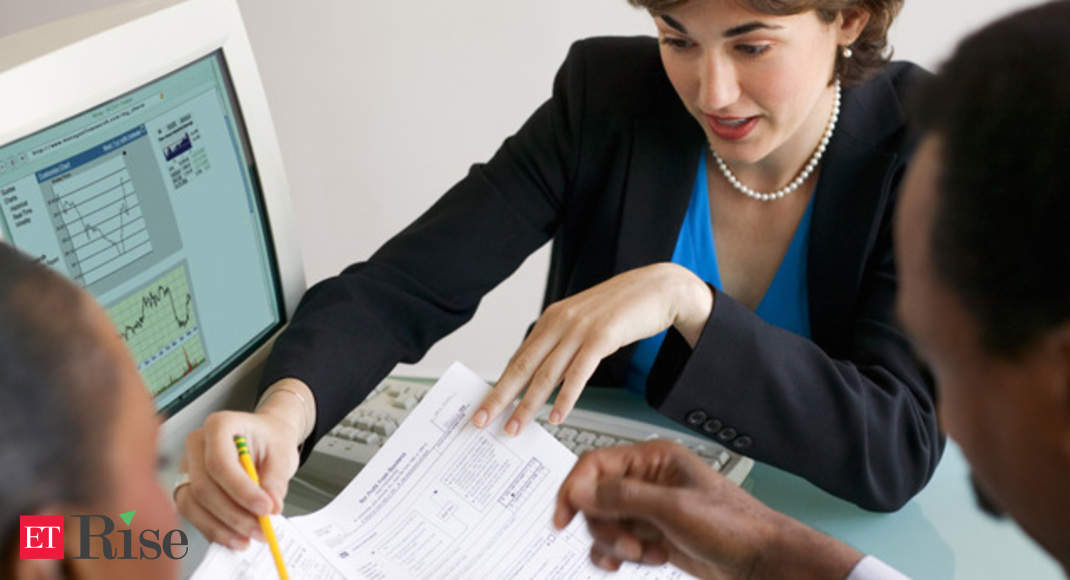 NEW DELHI: Three consultancy agencies – Ernst & Young, PricewaterhouseCoopers, and KPMG Advisory, have qualified the technical evaluation round to chalk out an action plan for the government to attract investment in startups.

In March, the Department for Promotion of Industry and Internal Trade (DPIIT) had invited a request for proposal (RFP) for the appointment of a consulting agency for Startup India, following which four consultancy firms bid. The consultant would define a “futuristic vision” for timebound targets to improve India’s global standing and develop “measurable indicators”, like investment in startups, number of startups and employment generation.

“Grant Thornton India LLP failed to obtain minimum marks for technical qualification and hence disqualified for opening of its financial bid,” DPIIT said in a statement.

The department said it will open the financial bids for all the qualified applicants on July 6.

The consultant will be the single node of access to line ministries for startups to pitch their ideas and as they trial-run disruptive technologies and implement pilots.