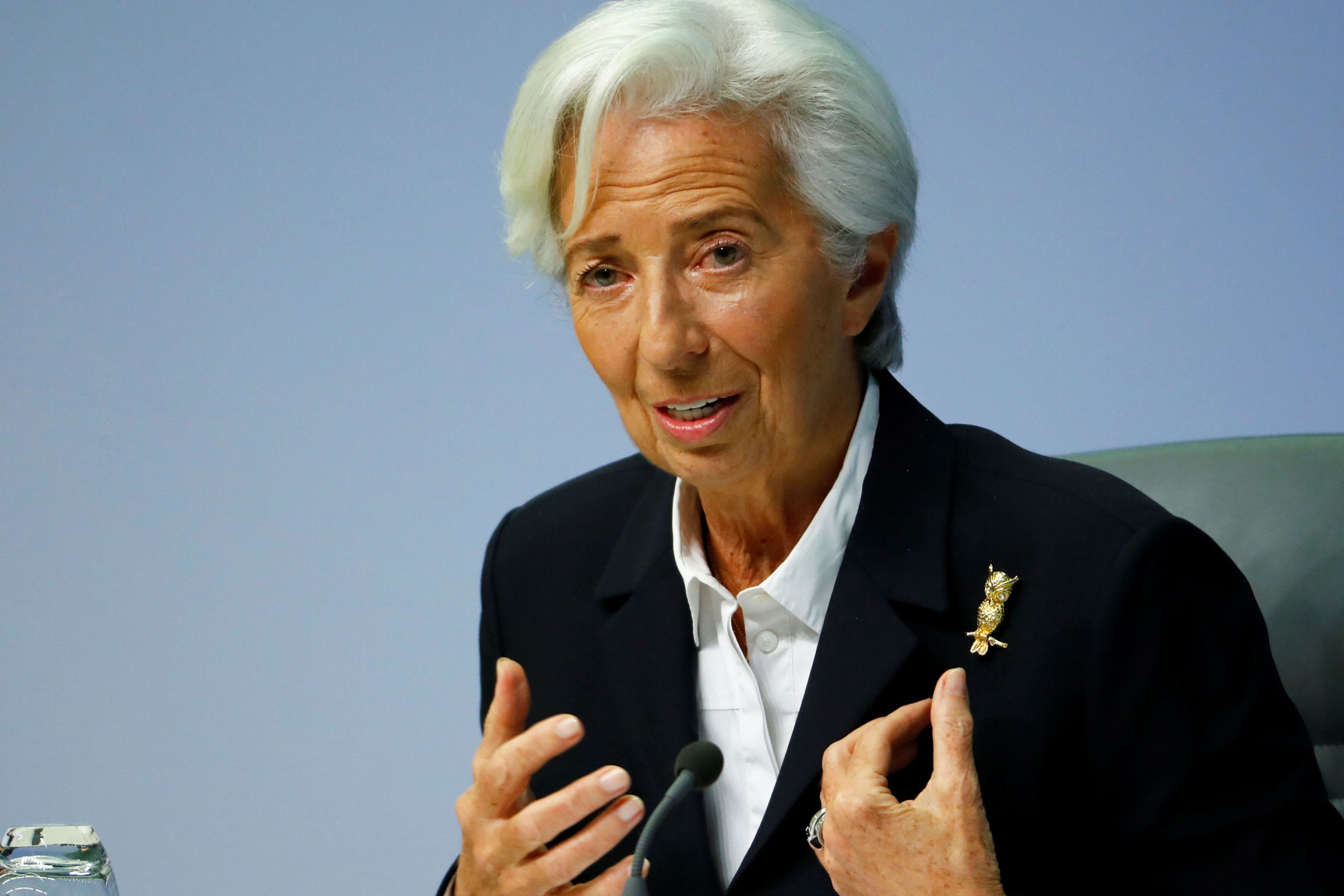 European Central Bank (ECB) President Christine Lagarde addresses a news conference on the outcome of the meeting of the Governing Council in Frankfurt, Germany, January 23, 2020.

Christine Lagarde, the president of the European Central Bank, believes the world may be past the worst of the coronavirus crisis but said a return to the status quo is unlikely.

Speaking during the online Northern Light Summit on Friday, she said a recovery “is going to be incomplete and might be transformational,” iterating that the world won’t be the same after the pandemic.

Some business models will struggle to survive and adapt to the new world, while other firms will be created to address a changed reality, she said. In a world where proximity might take over, Lagarde said “it is likely that trade will be significantly reduced.”

“We need to be extremely attentive to those that are most vulnerable,” she added.

The European Central Bank announced earlier this month an expansion in size and duration of its emergency bond-buying program. The central bank has committed to buying 1.35 trillion euros in government debt at least until June 2021.

Meeting minutes released Thursday showed the ECB debated the effectiveness of its monetary policy â€” in an attempt to address concerns raised by the German constitutional court, which ruled in May that some aspects of the ECB’s policy were not legal.

Policymakers said at their meeting that “there was ample evidence that the euro area economy would have fared much worse without the policy stimulus from asset purchases.”

Speaking Friday, Lagarde added that “central banks have responded massively to the challenge. There is no question in my mind that we need to use all tools available.”

To address the economic crisis, European leaders are negotiating new fiscal stimulus based on a proposal put forward by the European Commission in May to raise 750 billion euros from public markets. The original plan is to distribute 500 billion in the form of grants and 250 billion in loans.

However, there are deep divisions among the member states about this plan. They are due to negotiate it once again on July 17 at a physical meeting in Brussels, Belgium.

Lagarde said Friday that she doesn’t think there will be a final agreement at the summit and more negotiations will take place before new fiscal stimulus is deployed.